GARETH SOUTHGATE has been given a boost after Joachim Low confirmed Germany will be without THREE star players tomorrow.

German boss Low revealed Mesut Ozil, Julian Draxler and Mario Gomez will not feature in the friendly against England.

Arsenal star Ozil is still struggling with a hamstring problem that kept him out of the Gunners side that lost 3-1 to West Brom last week.

PSG midfielder Draxler also misses out with a small hamstring problem whileWolfsburg hitman Gomez  is recovering from a groin injury.

But Low is sure his German side is strong enough to make sure there is not a repeat of their last clash with England.

The Germans surrendered a two-goal lead to lose 3-2 in a Euro 2016 warm-up game and Low is still wary of the Three Lions counter-attacking ability. 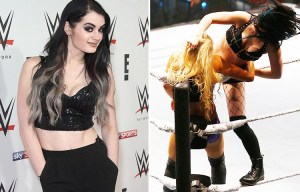 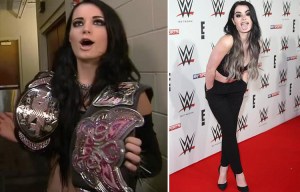 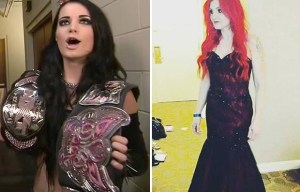 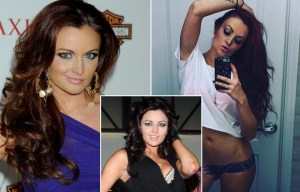 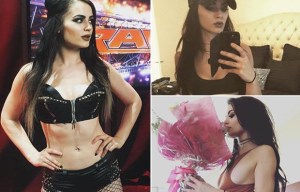 Low added: “England are in flux.

“They now look for more of a possession game. They have very good players, good on the counter.”

Lukas Podolski – who will play his final international match at Signal Iduna Park – added: “I don’t know what the difference is between Germany and England.

“Club football is very strong in England, they have a lot of good young individual players.”