Johanna Konta berths in US Open second round

The 13th seed comfortably beat American Bethanie Mattek-Sands 6-3 6-3 in an hour and 21 minutes.Konta was in the second women’s match on the newly-built Grandstand arena, although there were few fans to watch as she overcame her opponent in comfortable fashion.

She will now face Bulgarian Tsvetana Pironkova, a Wimbledon semi-finalist six years ago, for a place in the third round. 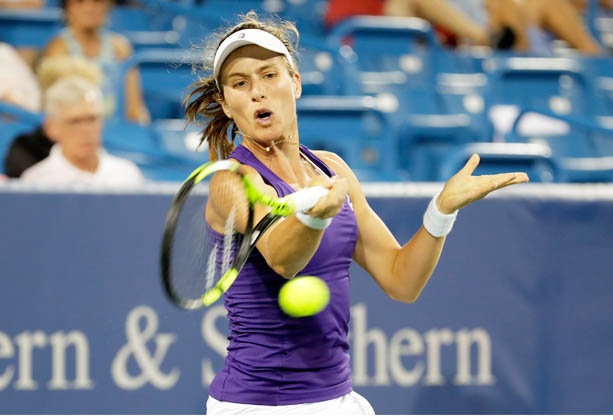