The England centre faces The Highlanders this morning in an audition for a starting spot against New Zealand.Joseph forced himself into the Lions squad after Gatland decided he couldn’t make do without his ability in midfield. Now Joseph is keen to repay that faith as the Lions – who have scored just two tries in their three games – look for that cutting edge to cross the whitewash.He said: “I owe Warren a lot. I want to prove myself on the big stage and there’s no better place to do it.

“I’m up for the challenge and I’ll do everything I can to put in a good performance.

“A Test shirt would be an unbelievable honour, wouldn’t it?
“But I can’t look too far ahead. It would be an amazing achievement, something I could be really proud of and it would be the pinnacle for me.”But I’ve got to put in some good performances because getting the jersey is no easy task.”

Gatland reckons the centre pairing is the toughest of his headaches as he plots his side for the first Test on June 24. 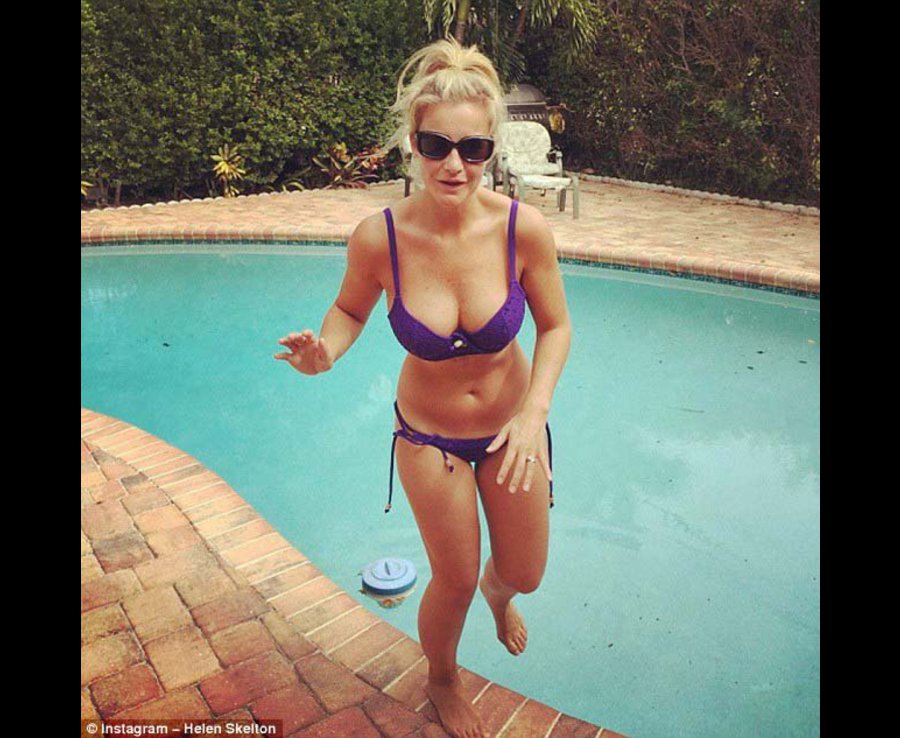 Helen Skelton
Ben Te’o, Jonathan Davies and Robbie Henshaw are all options to consider while Owen Farrell is a possible contender for the No 12 shirt.Joseph knows he must impress in his second appearance after an error-strewn start to his tour against the Provincial Barbarians.The Bath man said: “Selection is going to be down Gats at the end of the day. There are people who are playing very well and that’s what these games are for, to put your best foot forward.“That’s what certain individuals are doing and this game gives me a great chance to try to do that.”SOURCE: dailystar.co.uk