Back in June, at Madison Square Garden in New York City, Ruiz dropped Joshua four times to secure a stoppage win in the seventh round. 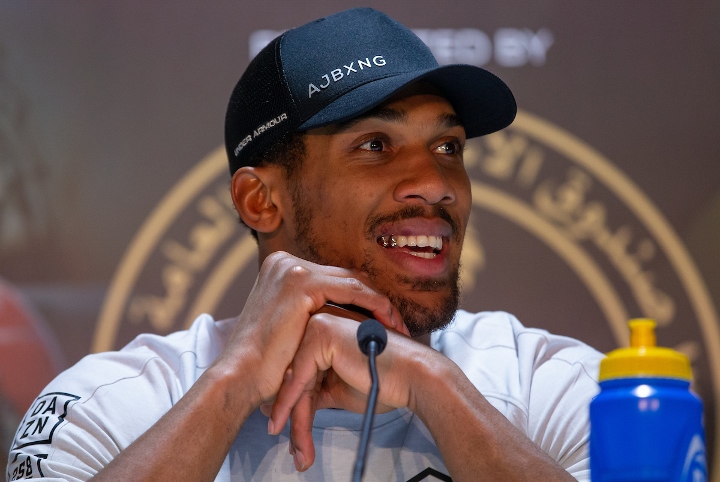 Ruiz came into the fight 15-pounds heavier from the last bout.

He seemed much slower, sluggish with his movement and barely let his hands go – which allowed Joshua to box circles around him for 12 rounds.

“Good performance, he added another side to his game, done what he needed to do, got the win which was the most important thing,” Davison told IFL TV.

“That’s exactly what he needed to employ. It was almost, not in a horrible way, but it was like a poor man’s Tyson Fury, wasn’t it? That’s not in a nasty way because, you know, obviously he can’t do it to the level of Tyson but it was the tactics and he did well, it was a 50-50 fight and he came out with the win, so it was a good performance.”

Davison would later clarify what he meant by the statement of Joshua being a poor man’s Fury.

“It looked a big ring but listen I’m not going to say ‘oh this, oh that’ because it’s better for British boxing that Joshua won because means there’s big shows in the UK and if there’s big shows it should mean big money for prospects who are on that show,” Davison said.