Bolton brawler Khan fired another shot at his Brit rival during an interview withiFL TV this week, accusing him of dodging welterweight phenom Errol Spence.Spence was recently announced as the mandatory challenger for Brook’s IBF world title, although Khan suggested a match-up between the two was unlikely.

“I’ve heard rumours that he might give up his title because he doesn’t want to face his mandatory,” Khan explained.

“I find that quite sad. Being a world champion, holding an IBF title and then giving it up because you don’t want to fight your mandatory, that’s just quite soft and quite sad to see in boxing. 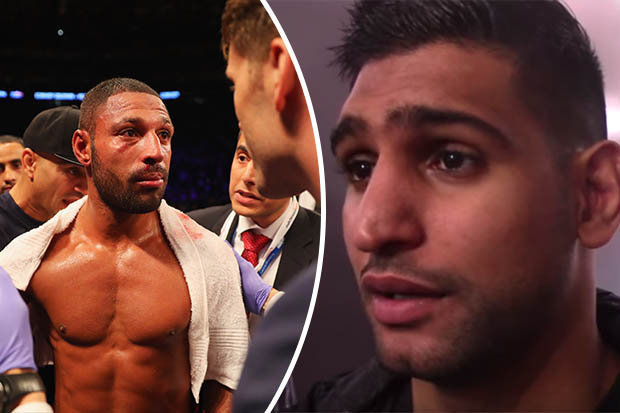 Amir Khan slammed Kell Brook over speculation the Sheffield fighter would vacate his belt
“I can’t respect a guy like that.“If the fight happens between me and him then it happens but I don’t think it will happen early 2017, it will happen towards the end, because of my hand.”

Khan is currently recovering from surgery to repair a broken hand that the 30-year-old claims he has been fighting through for more than 13 years. 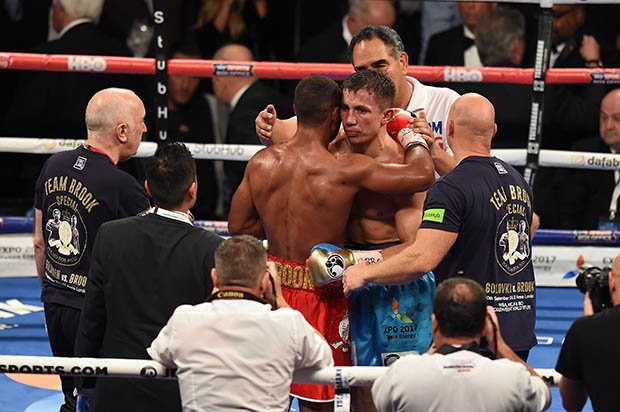 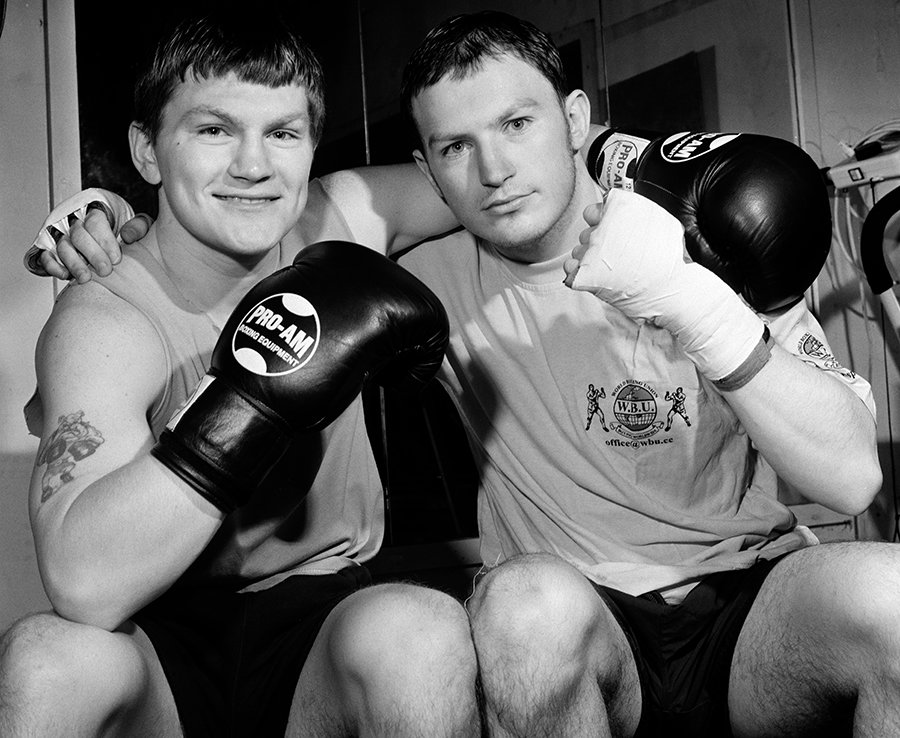 British boxers Ricky Hatton (left) with his brother Matthew, in Manchester, 1999
Brook denied he would vacate hisIBF title last year, claiming he wants to knock American Spence out.”I had a meeting with Eddie [Hearn] and told him I am not prepared to give up my title,” he said last year.

“I want the unification fights but if they aren’t there then it will be Spence next for me in a big UK show.”