Barcelona confirmed on Wednesday they had given the Brazilian star permission to speak to the French club, who are prepared to trigger his r£198million release clause in the coming days.

Jose Mourinho, who sanctioned Paul Pogba’s £89m move from Juventus to Manchester United last year believes PSG are not paying over the odds given Neymar’s quality although he is concerned by the financial “consequences” of the deal.

“When we paid that amount for Paul, I said that it was not expensive,” he said. “Expensive are the ones who get into a certain level without a certain quality… For £200m, I don’t think (Neymar) is expensive. 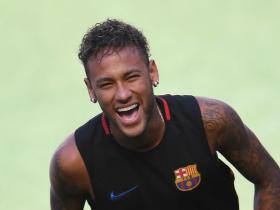 Jurgen Klopp on the other hand criticised the deal and questioned the effectiveness of UEFA’s Financial Fair Play rules, which stipulate that a club’s wage bill must not exceed 70 percent of its revenue.

“There are clubs that can pay fees like that — Manchester City and PSG. Everyone knows that,” he said. 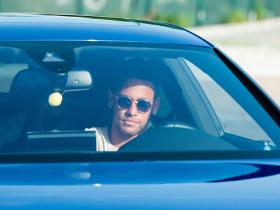 “I thought fair play was made so that situations like that can’t happen. That’s more of a suggestion than a real rule. I don’t understand that. I don’t know how it happens,” he added.

UEFA have not yet had a complaint about PSG, adding that it would not block any potential deal in advance.