Kraft ‘not the biggest name’ implicated 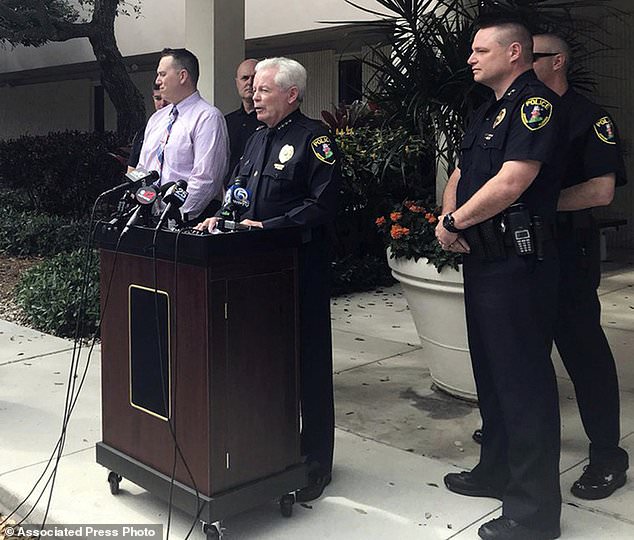 The NFL world was shaken on Friday by the news that New England Patriots owner Robert Kraft had been charged in the bust of a prostitution and human trafficking ring.

Mr Kraft, 77, was charged by police in south Florida after a sting operation at the Orchids of Asia Day Spa. Police revealed that there is video evidence of around 100 men who are being charged, with Kraft charged for two separate visits to the spa in Jupiter, Florida.

ESPN NFL insider Adam Schefter reported on the sports cable network’s flagship SportsCenter show that Kraft “is not the biggest name involved” as police continue working through their investigation.

NFL Network, a television channel run by the league, had still made no mention of the arrest several hours after the news broke.

The arrests on Friday make sense of a curious Thursday press conference in Florida where reporters repeatedly asked police if anyone linked to the NFL, including players or former players, had been detained. Police said that no athletes had been charged that they were aware of.

“He is being charged with the same offence as the others, and that is soliciting another to commit prostitution.

In a statement, a spokesperson for Mr Kraft said that they “categorically deny that Mr Kraft engaged in any illegal activity. Because it is a judicial matter, we will not be commenting further.”

Mr Kraft is billionaire and well known friend of Donald Trump, whose Mar-a-Lago resort is just miles south of the Jupiter day spa where the prostitution is alleged to have taken place. Mr Kraft has been a frequent visitor to the resort.

The billionaire was reportedly in Florida over the weekend for the Dana-Farber Institute fundraiser, but it is not clear if he visited the day spa during that time.