Liverpool sure of victory 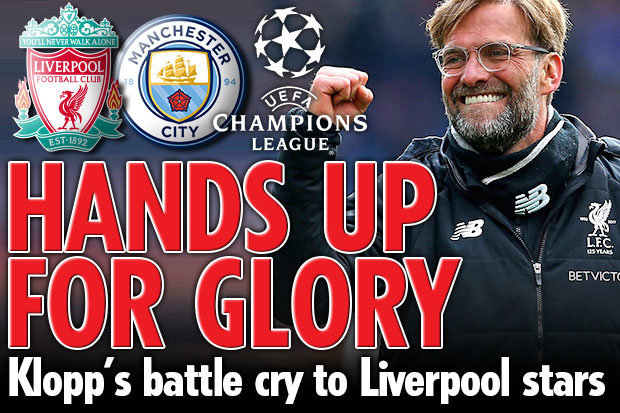 The Reds take on Manchester City in the first leg of their Champions League quarter-final at Anfield.And Kop boss Klopp wants his side to show no fear.

He said: “They are the best team in Europe at the moment and so that makes it quite difficult.

“And that’s the only thing I need. 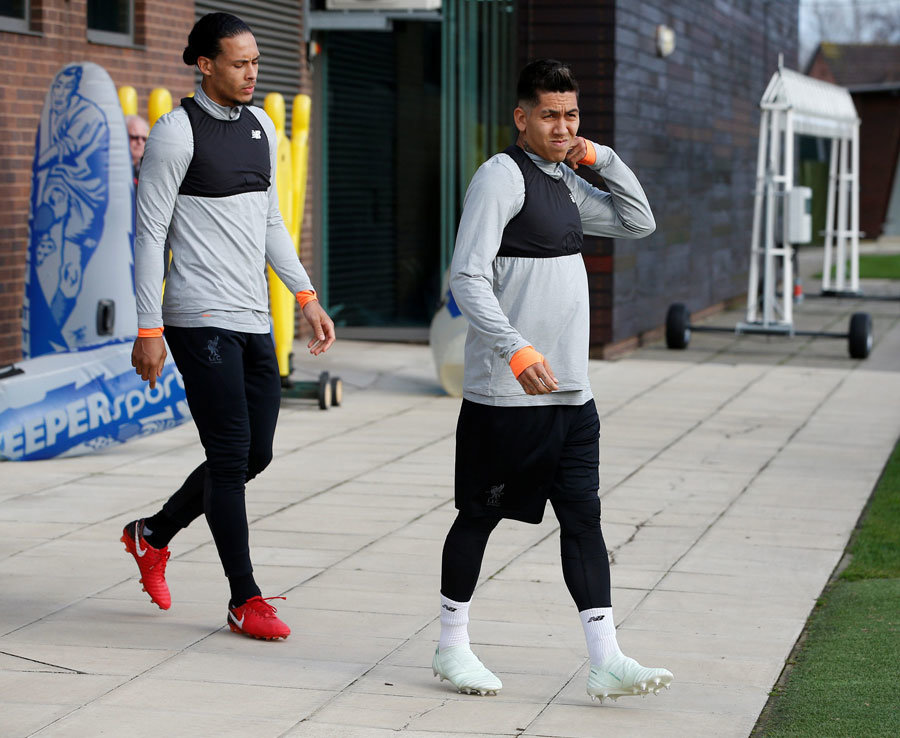 “So that is a very difficult one – but for Manchester City as well, and that’s the only thing I need”

“I would never expect to have in the quarter final of the Champions’ League any easy game.

“So that is a very difficult one – but for Manchester City as well, and that’s the only thing I need.

“If you want go far in this competition it is clear you would face the best teams in the world.

“Man City are quite a special team who will be absolutely deserved champions of the Premier League. But it is not about being the best but being perfectly prepared for the next game to be your best.”

Klopp also believes it is time for Liverpool’s current crop to make their own history to add to the 18 league titles, five European Cups and countless memorable Champions League nights at Anfield.

He said: “This club is already full of history and we have to write our own.“I meet people who can tell me each goal Liverpool scored 37 years ago in the 56th minute.

“This team needs to be proud of our history but we need to create our own history.

“I did that a lot in the past with my former teams: at one point you need to do your own things.”

Liverpool will be without midfielder Emre Can (knee) while defender Joel Matip has been ruled out for the rest of the season with a thigh injury and fellow centre-back Ragnar Klavan is also out. 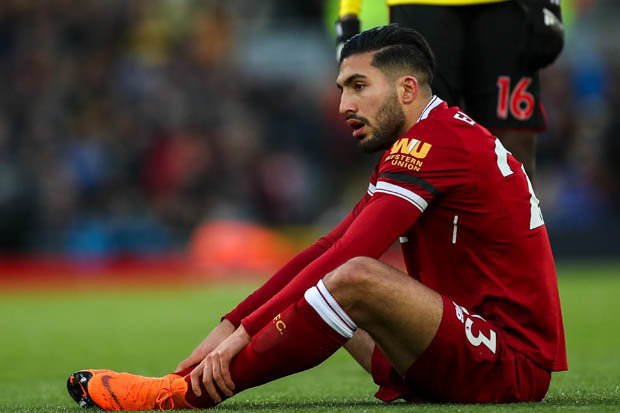 Liverpool ace Emre Can is out of the match with Manchester City
Adam Lallana could still play again this season though despite picking up a hamstring injury in the Reds’ 2-1 win over Crystal Palace on Saturday.Klopp said: “That’s not as bad as we thought – a number of weeks. There is a little hope, of course, that we can maybe use him again this season, but we have to wait.”

Manchester United have confirmed that Liverpool requested to use their old Cliff training base ahead of next week’s second leg at the Etihad Stadium but it is already in use.

Liverpool want to train at the Etihad Stadium on Monday night before another session on Tuesday morning ahead of the game.