REAL MADRID have put all their eggs in the Champions League basket in the last few months which means they will be on top form in the final against Liverpool.

That is according to Bournemouth goalkeeper Asmir Begovic.

Liverpool take on back-to-back winners Real Madrid in the final in Kiev on May 26.

Real are favourites heading into the clash having now reached this stage of the competition in four out of the last five seasons.

Despite being a former Chelsea player, Begovic hopes Liverpool will come out on top.

But he has warned them they will face a Real side who have put all their attention on this competition after their failures in La Liga, where they are set to finish third.

“I mean you couldn’t wish for much more with two huge clubs going at it.

“Real Madrid are absolutely fantastic when they turn it on and they’ve been playing for the Champions League for the last few months now. 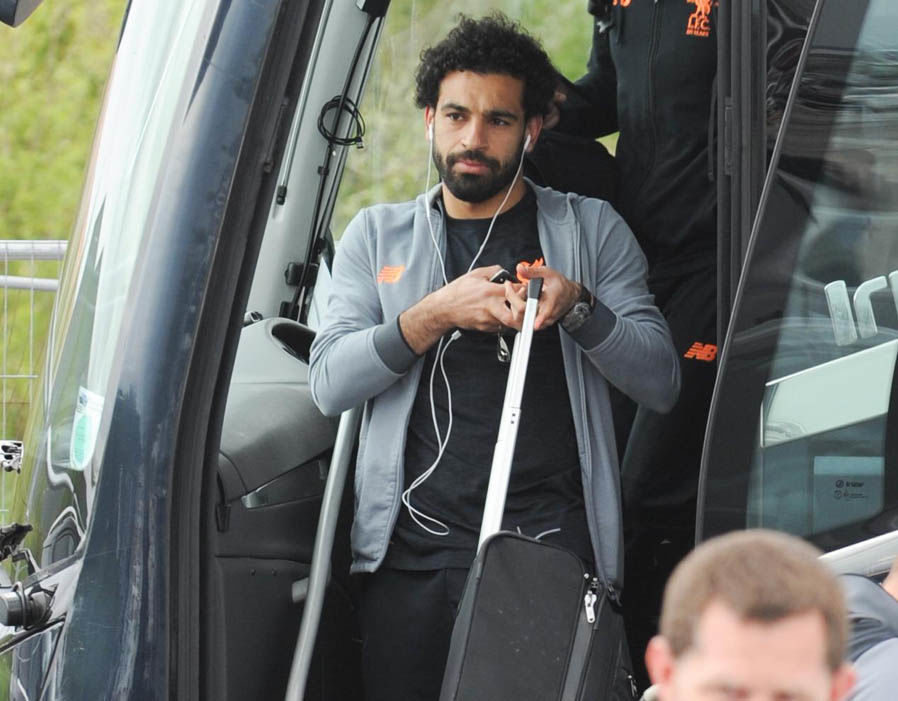 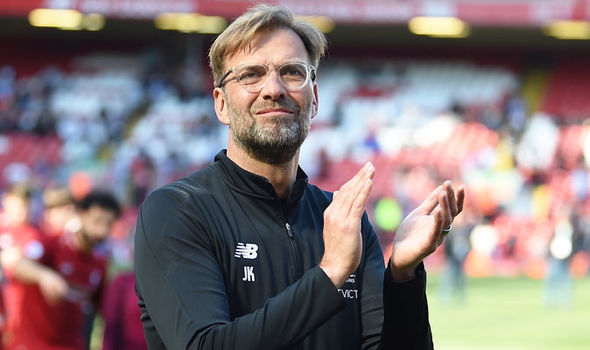 Liverpool news: Real Madrid will head into the Champions League final as favourites

“That’s been their only care really so I’m sure they’ll be firing on all cylinders when the final comes around.

“For Liverpool there are a couple of new experiences for some players.

“I would love the English team to win it.

“For myself living here in England and playing in England, I would love the English team to win it, so I’m hoping Liverpool can pull it off.”