Loma is not unbeatable – Anthony Crolla

Vasiliy Lomachenko will put his WBA and WBO lightweight titles on the line against Anthony Crolla in Los Angeles on April 12.

Lomachenko – a two-time Olympic champion with a record of 12 wins and a solitary loss in an accelerated professional career – was due to face Richard Commey in a unification bout at Staples Center, but the IBF champion was ruled out due to a hand injury.

Former WBA ruler Crolla will now step into the ring with the lavishly gifted Lomachenko at the same venue. 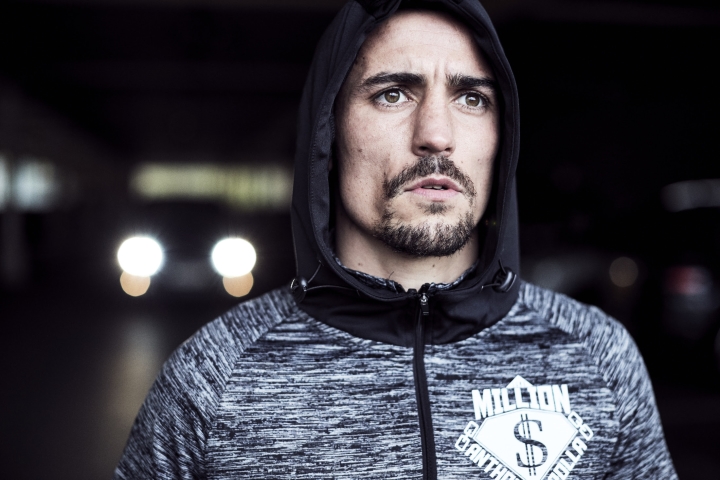 He’s very confident in his ability to upset the odds, despite being a massive underdog, and believes that his abilities will be more than enough to take down the two-time Olympic gold medal winner.

There are a lot of critics who are not happy with this contest – which Crolla believes he did more than enough to earn the right way.

“I believe that I can win a world title again, and these are the kind of fights that I’m in it for,” said the popular Mancunian.

“This is the biggest fight that can be made out there for me. I’ve earned it, it’s not like I’ve been given this shot. Since losing my title to [Jorge] Linares, I’ve come back and had three solid wins.

“I’ve not won the lottery or not won a raffle to fight Vasyl Lomachenko, so I’m looking forward to it and I’m loving training as I’m getting older.

“No man is unbeatable. It’s been proven with Lomachenko. He lost early on in his career.”

Crolla (36 wins, six defeats, three draws) suffered a second successive defeat to Linares in 2017, while Lomachenko knocked out the Venezuelan last May to take the WBA crown.