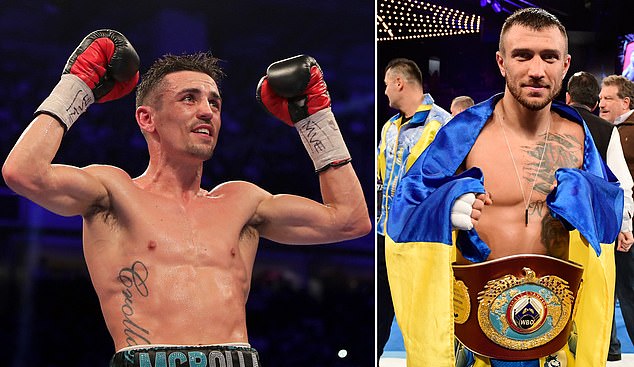 Not much longer now until Vasyl Lomachenko defends his WBA, WBO (Super) and The Ring lightweight titles against Anthony Crolla.

British lightweight boxer will be aiming to become a two-time world champion in the lightweight division having won the WBA belt in 2015 against Darleys Perez and then losing it to Jorge Linares in less than a year.

The Ukrainian boxer is considered the best pound for pound boxer in the worldwhich will mean the Manchester City born fighter will have a to show true grit, heart and determination if he’s to become world champion again.

The fight between Vasyl Lomachenko and Anthony Crolla will take on Friday 12th April for American audiences.

Whilst UK audiences will have an early start if they want to watch live as the undercard gets underway from 1am (BST) on Saturday 13th April.

What time does it start?

The ring walk for Lomachenko vs Crolla is expected to take place around 4-4:30am (BST) with the undercard fights starting from 1am (BST).

American audiences will be able to catch undercard action from 5pm (PDT) with ring walk for headline fight expected around 8-8:30pm (PDT).

The lightweight title fight will take place at Staples Center in LA, California which has a capacity of 21,000.

The last major fight to take place at this venue was Deontay Wilder vs Tyson Fury which saw some brilliant moments from both boxers as they came to controversial draw. 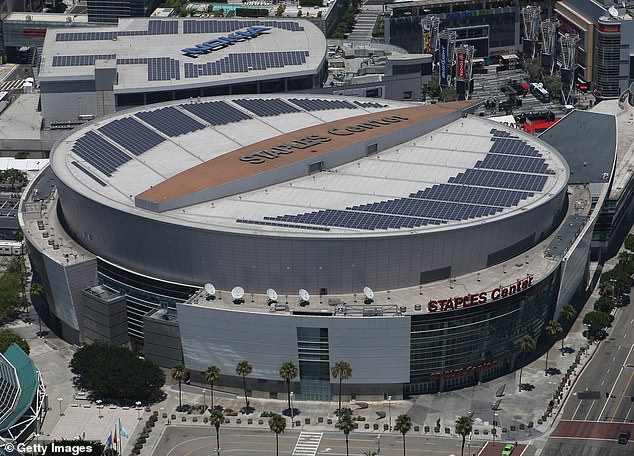