He was kept largely quiet by Jurgen Klopp’s men yesterday but received a standing ovation when subbed off after 75 minutes and he has now thanked Liverpool fans for their support. 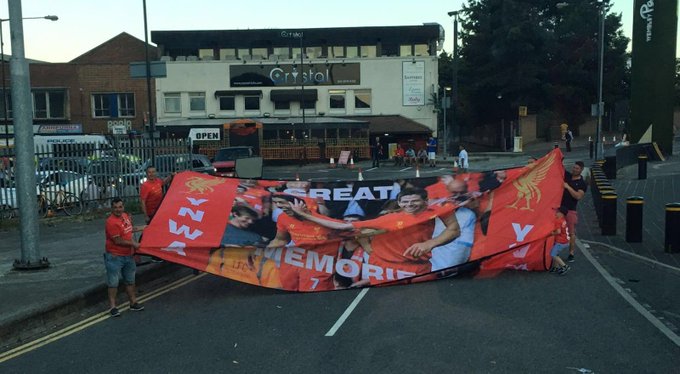 “Thanks to all the Liverpool fans for the warmth, today and always. YNWA.

Liverpool cruised to a 4-0 win over Barcelona as they continued their preparations for next week’s Premier League opener against Arsenal.

Sadio Mane scored his first goal for the club to open the scoring and was followed by an own goal from former Red Javier Mascherano while Divock Origi and Marko Grujic also found the net. 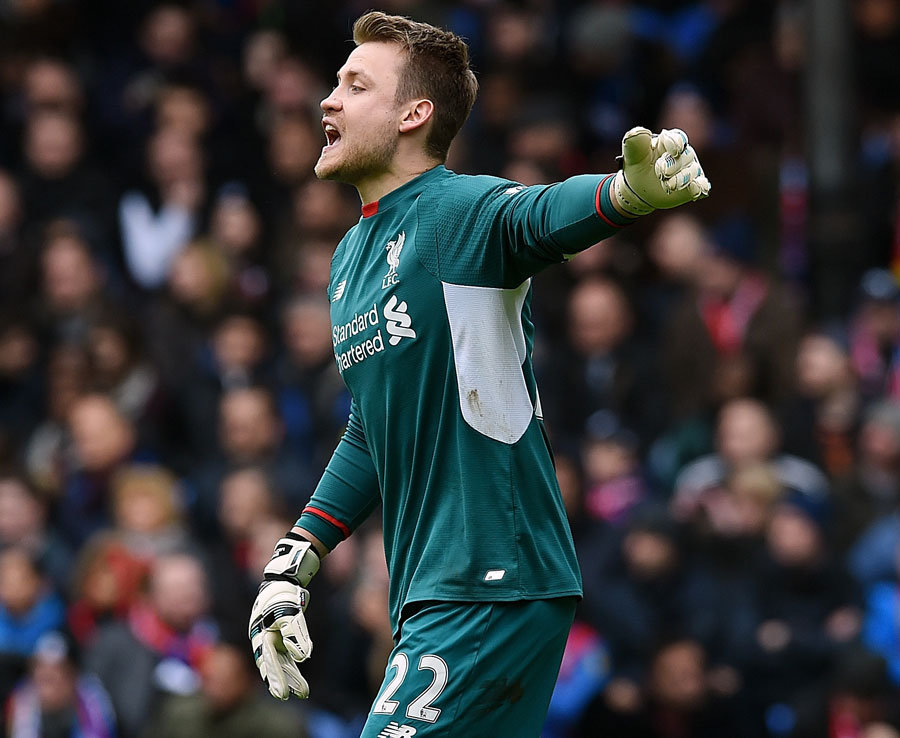 SIMON MIGNOLET: a couple of saves and a clean sheet boost his morale, ahead of the new campaign for glory, this season