MANCHESTER UNITED will compete in the £100m battle for Kylian Mbappe.

The Monaco striker, 18, is on Real Madrid’s hitlist but United are interested in smashing the world-record transfer fee they set last year.

Arsenal made an opening move for Mbappe last week but need to increase the £87m they are prepared to pay for the France whizkid.

And United will not be left behind as the scramble hots up to land the hottest property in Europe.

Senior officials at Old Trafford believe Madrid are in pole position – but United will stay in the race for Mbappe while he is still on the market.

The teenager is a huge fan of Real boss and fellow Frenchman Zinedine Zidane, putting them in a strong position.

And they can also offer the prospect of playing with childhood hero Cristiano Ronaldo.

But the youngster is also intent on continuing his progress after his stunning season in Monte Carlo where he scored 26 goals in all comps. 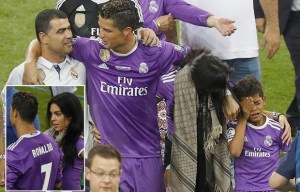 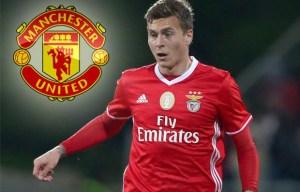 IN THE VIC OF TIME 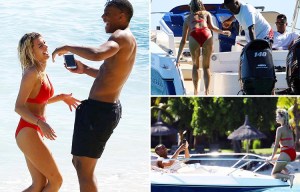 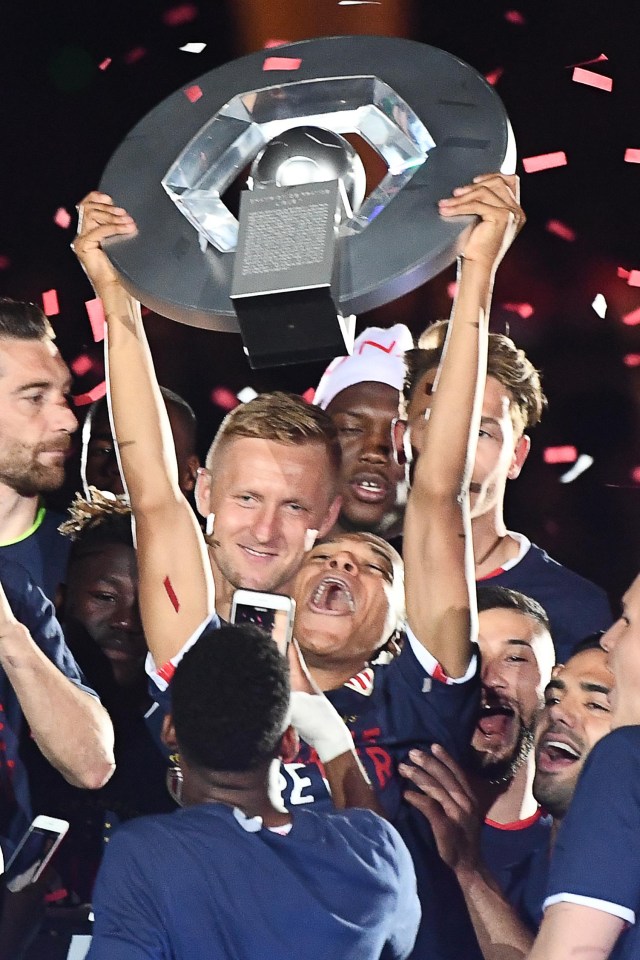 His father Wilfried is representing him as interest intensifies, with sources close to the family insisting money is not a big factor in Mbappe’s next move.

United boss Jose Mourinho is looking for an out-and-out No9 after cooling interest inAntoine Griezmann.

Mbappe would be guaranteed to lead the line at Old Trafford next season if they can thrash out a deal for him.

That would mean breaking through the record £89million paid for Paul Pogba last summer when he returned to the club from Juventus.

United pulled out of the running for Griezmann last week but club legend Ryan Giggs believes a deal could be revived.

Giggs said: “I’m not so sure we’ve heard the end that. I think it will ebb and flow over the summer.”