MANCHESTER UNITED will observe a minute’s silence at the Europa League final – after a shortened opening ceremony – following the terrorist attack in Manchester.

As a mark of respect, Uefa have confirmed that the celebrations in Stockholm that would have marked the competitions grand finale have been cut back.

Swedish pop act Axwell Ingrosso were due to perform at the game but the DJ set has now been axed to reflect the more sombre mood around the fixture.
Jose Mourinho‘s men face the Dutch giants Ajax just days after 22 innocent people were killed by a suicide bomber at the Manchester Arena.

United are eyeing a first European title since they won the Champions League in 2008, and will wear black armbands during the final in tribute to the terror attack victims.

Captain Wayne Rooney led a minute’s silence in memory of the victims in training before their flight to Sweden, while the club cancelled a pre-match press conference. 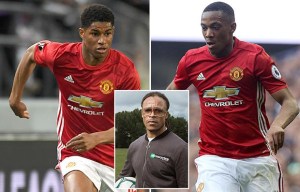 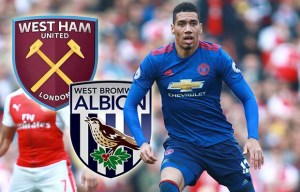 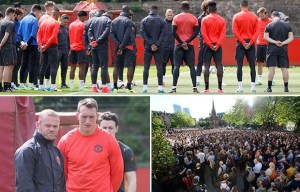 Manchester United and their fans should play the final, sing their songs and stand up to the forces of evil

‘I HAVE NO AMBITIONS’ 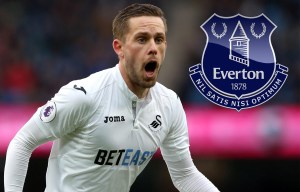 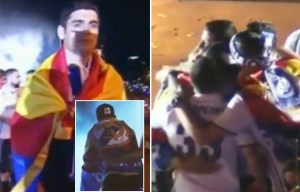 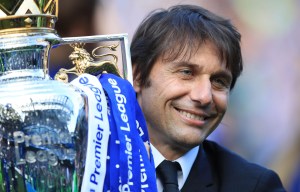 Who do Premier League champions Chelsea face in the Community Shield if they Arsenal in FA Cup final? 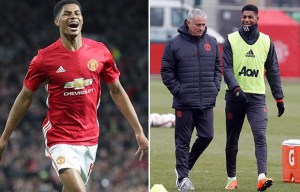 Marcus Rashford set for £10,000-a-week pay-rise on his Manchester United contract this summer

Sir Alex Ferguson drops in for Man United training ahead of Europa League final… but can you guess which star is ducking from cameras as he made his own shock trip to Carrington? 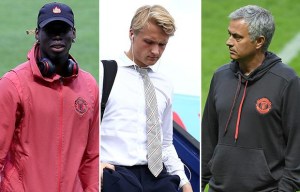 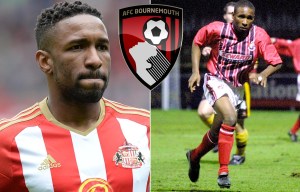 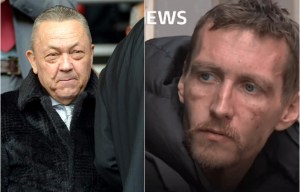 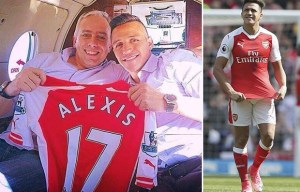 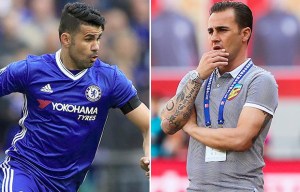 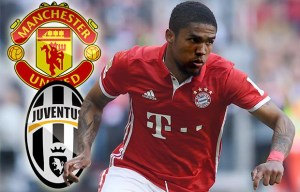 Speaking of the attack, Mourinho said: “We’re all very sad about the tragic events last night; we can’t take out of our minds and hearts the victims and their families.”

Armed Swedish police will protect the squad at the Friends Arena, while anti-terror cops have built an impenetrable ring of steel around the stadium.