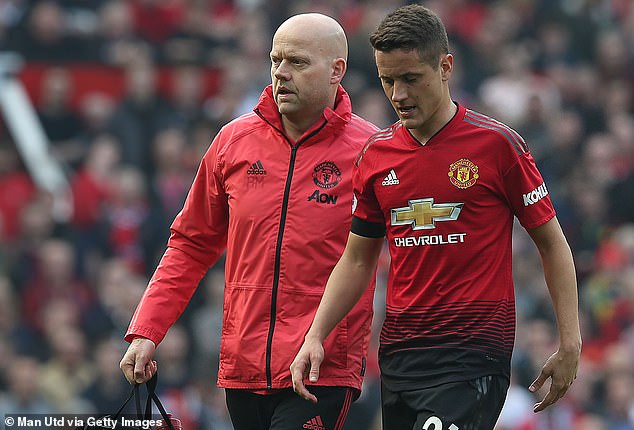 Ole Gunnar Solskjaer was left cursing his Manchester United side’s luck after seeing Ander Herrera, Juan Mata and Jesse Lingard limp off injured during the first half of Sunday’s showdown with arch-rivals Liverpool.

Herrera was the first to depart after going down with what looked to be a hamstring injury around the 20-minute mark.

Solskjaer knew straight way that his game was over, immediately signalling for Andreas Pereira to take his place. 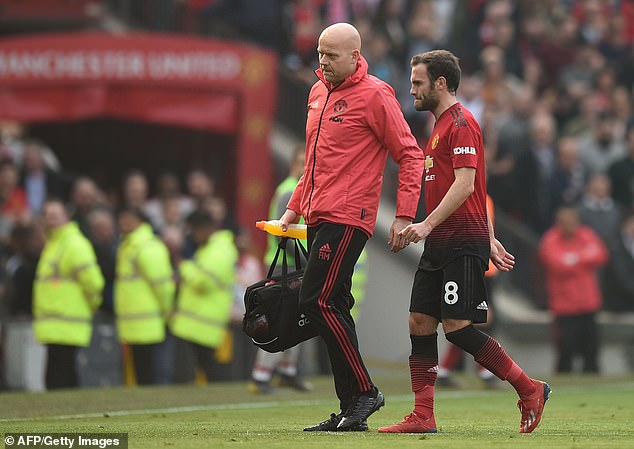 Things soon got worse for the Red Devils as Mata was forced off just minutes later with an ankle injury.

The playmaker was replaced by Lingard, who had himself been rushed back from a hamstring issue to take a place on the bench for the game.

And Solskjaer would soon regret bringing the Englishman into the game as he pulled up 15 minutes later after seeing a one-on-one attempt denied by Liverpool goalkeeper Alisson.

The incredible series of misfortune saw United become the first team to make three substitutions in the first half of a Premier League game since Burnley against  Newcastle in 2015. 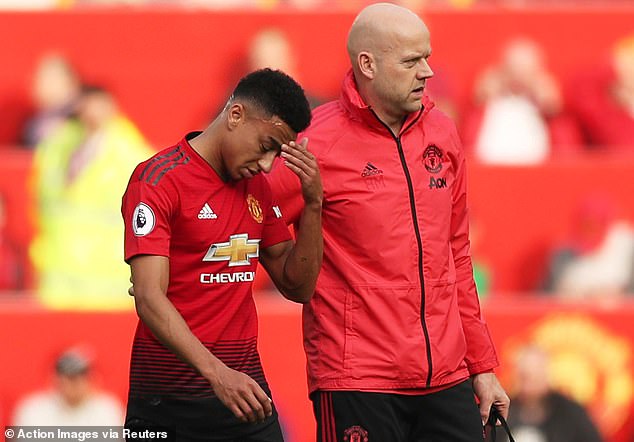 That wasn’t the end of their injury problems with Marcus Rashford being forced to play the majority of the game carrying a knock.

The forward looked to have hurt his ankle early on in the first half and was clearly struggling throughout, even seen wincing in pain as he made his way out for the second half.

Liverpool manager Jurgen Klopp was also forced into a first-half substitution after Roberto Firmino went down after playing a pass.

Daniel Sturridge replaced the forward on the half-hour mark after his team-mate seemed to pick up an ankle injury. 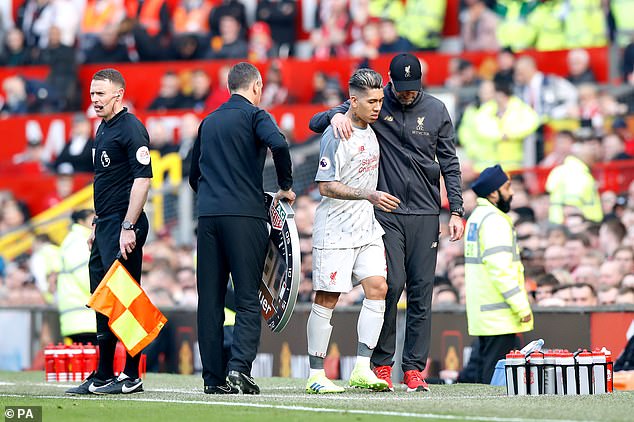