MANCHESTER UNITED have tightened security and become the first club to appoint a counter-terrorism expert.

The Red Devils’ last Premier League game of last season against Bournemouth was postponed after a fake bomb was left in a cubicle toilet after a drill.

And United were caused further embarrassment when two pranksters broke away from a tour group and slept in Old Trafford before their clash with Arsenal in November.

The club has become the first to employ a counter-terrorism chief as they recognise they represent a target for extremists.

The role has been filled by a respected former inspector from Greater Manchester Police’s specialist search unit who has been trained in different covert operations.

United on the Mend 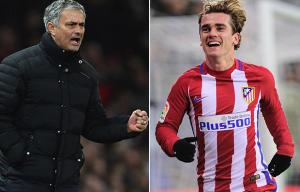 Ant is the One 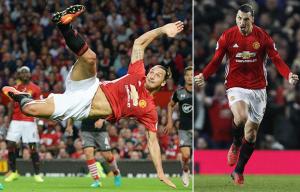 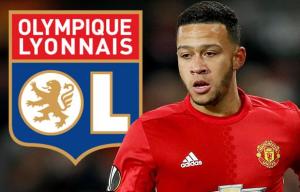 He specialises in sweep searches of buildings and vehicles and was trained in counter-terrorism.

Reviews were sanctioned after both incidents and the club say communication has improved since the fake bomb incident back in May.

But United increased security back in November 2015 in response to the Paris attacks which included a bomb being detonated outside the Stade de France during France’s clash with Germany. 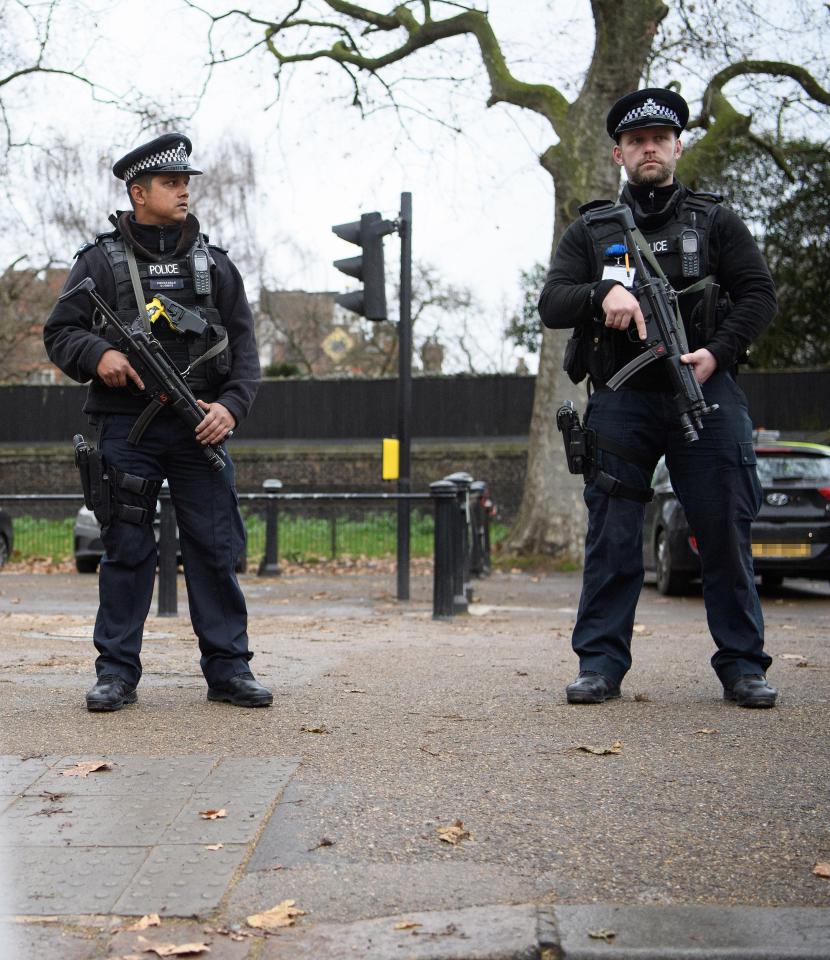 Every window at Old Trafford was covered with an anti-shetter film last year and full body searches and car checks were enforced.

Queues have become longer to get through the turnstiles at Old Trafford after security was beefed up and more female stewards are being employed to speed up the process.