Some goals are replayed so often it can blind us to their brilliance.Germany’s winner in the 2014 World Cup final is a case in point.

To meet André Schürrle’s cross in extra time, Mario Götze had sprinted to the top-right corner of the six-yard box. As he cushioned the ball mid-jump with his chest, the attacking midfielder had his back to Sergio Romero in the Argentina goal and momentum threatened to push him over the goalline. 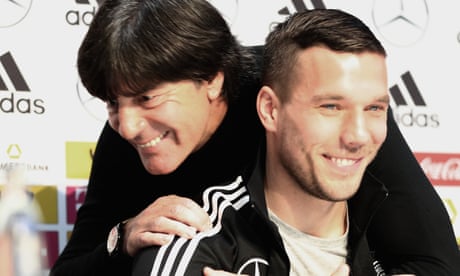 The 22-year-old swivelled in one fluid motion and volleyed the ball with his weaker left foot past Romero from the tightest of angles to win the final 1-0. Between leaving Schürrle’s boot and crashing into the net, the ball did not touch the ground.

“Show you are better than Messi,” is what Joachim Löw claimed to have told Götze on the touchline and the mercurial Argentinian aside it is hard to imagine another player on the pitch that night carrying off such a jaw‑dropping piece of balletic artistry.

Yet when the world champions walk on to the pitch to play England at Dortmund’s Westfalenstadion on Wednesday, the player responsible for the fourth star on their shirts, as well as some of the home crowd’s fondest memories of the past five years, will be absent.

At the end of last month Borussia Dortmund announced that Götze had been diagnosed with a rare metabolic illness, identified in media reports as myopathy, a muscle disorder which can cause fatigue and weight gain. Last week, the club confirmed he would be out for at least the rest of the season.

The news added a further melancholy twist to the career of a player who, oddly, has scored the winner in a World Cup final yet still looks like he has not fulfilled his potential.

Having made his debut for Jürgen Klopp’s Dortmund side in 2009 as a 17-year-old – the ninth youngest in the history of the Bundesliga – Götze made his breakthrough proper in their title‑winning 2010-2011 season, scoring six goals in 33 matches and earning his first Germany cap, the youngest player to be called up since Uwe Seeler. 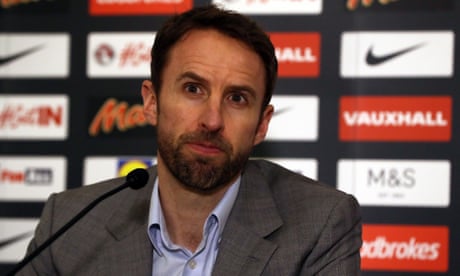 His first goal for Germany, the second in a 3-2 friendly win against Brazil, already contained the thrilling attributes that the world would witness inside the Maracanã: a pinball-wizard dribble followed by a tight-angle finish that would have left other strikers careering into the advertising boards.

Pummelfee or “chubby fairy”, the nickname his Dortmund team-mates gave him after he struggled to lose weight following an injury, may seem crass in the light of medical findings but it also spoke of admiration. At the start of his career, as with the rub-your-eyes skill that conjured up his second international goal, in a drubbing of Austria, Götze looked like he could defy gravity.

German pundits and managers were bewitched: Löw called him a “wunderkind”, Matthias Sammer said Götze was “one of the greatest talents we have ever had” and Felix Magath memorably described him as a “once in a century talent”. When Bayern Munich triggered Dortmund’s €37m release clause in 2013, Franz Beckenbauer said Götze was “Germany’s best attacking player”.

In the years that followed, that hyperbole proved to be a burden rather than a spur. Even during his three seasons with the Bavarian giants when Götze played and scored regularly, there was a lingering disappointment he had turned out to be only a good team player, not an all‑conquering one‑man army like Messi.

At international tournaments, German media complained Löw gave Götze preferential treatment his club form had not merited. At the World Cup in Brazil, Götze started in the opening match against Portugal and scored in the second against Ghana but was dropped from the starting lineup for Germany’s last three matches. 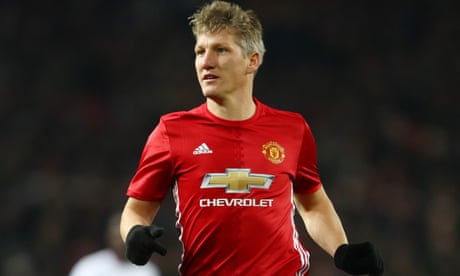 A similar pattern emerged at last year’s European Championship in France, where Götze started in all three group matches but none of the knockout games. Increasingly, those thrusting high-speed dribbles that had been his trademark turned into pirouettes ending nowhere. During the opening match against Ukraine, the former child prodigy went 18 minutes and 26 seconds without touching the ball.

During his time at Bayern, Götze had often gone the extra mile to keep himself fit, training “like a man possessed”, as Kicker wrote in July last year, trying weight training, special diets, sauna and yoga sessions. But when he had another poor game, pundits such as the former player Mehmet Scholl accused him of slacking in training.

Fans and journalists may have been more willing to ignore such inconsistencies by other players but Götze’s public persona was magnetic to criticism. Bad advice had certainly played a part: the move away from Dortmund, the club he had been with since nine, may have been more easy to forgive had it not been announced 36 hours before the club’s Champions League semi-final against Real Madrid. Many Dortmund fans turned up to that match with Götze’s name on their replica shirts either crossed out or taped over.

At his first Bayern press conference after his £31.5m transfer, Götze made his own ill-advised sartorial statement, wearing a T-shirt by his personal sponsor Nike even though Bayern are sponsored by Adidas. The impression of a young starlet guided by commercial interests rather than a love of the sport stuck.

In contrast to someone as undaunted by the media as his team-mate Thomas Müller, Götze would often come across as aloof in interviews, artfully ruffling his hair with eyes darting around the distance as if searching for an escape route. Die Zeit dubbed him “the living selfie”.

The move back to Dortmund in July last year for £21.7m was meant to change all that. Götze shaved his hair and threw himself into training sessions but the returns have been poor. He has played only 16 matches and scored two goals this season. Before his diagnosis was made public the Dortmund coach, Thomas Tuchel, had left Götze on the bench, citing injuries and a lack of match fitness.

The discovery of his illness has shown his waning dynamism in a different light. In the long run, if he can return to form and re‑establish himself in a competitive and rejuvenated Dortmund side, some people may also be less quick to judge his character.

The German word Götze was first coined by Martin Luther in his 16th‑century translation of the Latin Bible. It means “false god”.

It would be an undeserved ending to a young man’s career if the name on Mario Götze’s shirt turned out to have spelled his destiny.