The retired undefeated boxer has just splashed out a staggering £95,000 on a luxury handbag made of crocodile skin.

But the amount is just a drop in the ocean considering how much the American is worth.

Mayweather is reportedly valued at a stunning $1BILLION, or £772million following his fight with Conor McGregor.

The 40-year-old, who equalled Rocky Marciano’s record of 50 wins, zero defeats,pocketed around £78million after knocking out the Irishman.

So it is no wonder the ‘Money Man’ continues to splash out.

He took to Instagram to show off his latest purchases of two handbags – both made of expensive crocodile skin.

And he wasn’t shy in sharing to his followers how much one of them cost with the caption: “$125,000 Himalayan birkin 35cm Hermes rare matte nilo crocodile blanc white bag gift for her.” 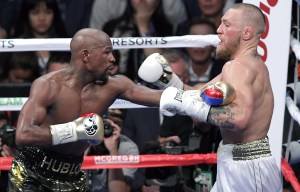 When is Gennady Golovkin vs Canelo Alvarez? 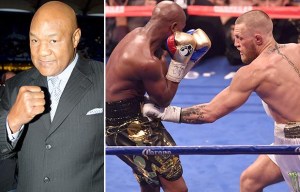 ‘BIGGEST FIGHT EVER IN UK’ 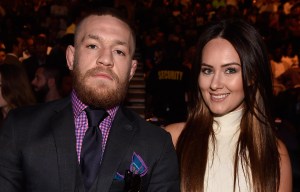 Who is Dee Devlin? Conor McGregor’s girlfriend and mother of his son Conor Jr – all you need to know 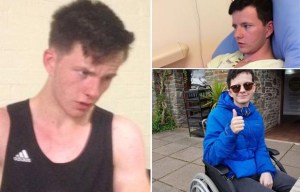 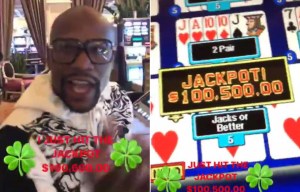 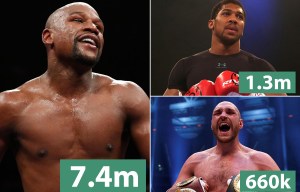 Which boxer is the biggest knockout on social media? The top ten most followed boxers on Twitter… (and yes, Conor McGregor counts)

WHAT A TURN OFF

He then purchased a second one, this time in red, believed to be around the same amount.

If Mayweather didn’t have enough money in the bank already, then his account grew even higher this week after hitting jackpot at the casino.

Luck was on his side as he took home a massive £131,000 in total from the Las Vegas jaunt.

He then posted a video of himself with his stacks of cash saying he was heading to his strip club Girl Collection.