McGregor Con-ned out of UFC fight!

CONOR McGREGOR is not likely to return to the UFC this year after the Nevada State Athletic Commission handed the fighter a two-month suspension.

Following his tenth-round stoppage at the hands of Floyd Mayweather on Saturday night, the Irish MMA star has been given the ban on medical grounds.

The NSAC state that McGregor, 29, isn’t allowed to fight until October 26 and can face no physical contact at all until at least October 11.

This will come as a disappointment to McGregor who said before his fight with Mayweather that he was looking at making his UFC return before the end of 2017.

McGregor’s coach Audie Attar says the Irishman is looking at many possibilities for his return to the UFC.

One big idea is to have the third fight of what would be an epic trilogy with Nate Diaz.

“You’ve got Khabib [Nurmagomedov] calling him out, then you obviously have Tony Ferguson and Kevin Lee who are fighting for the interim lightweight title. 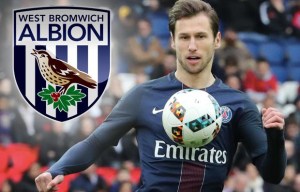 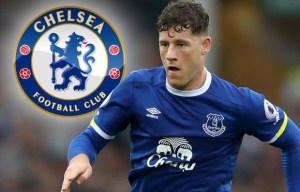 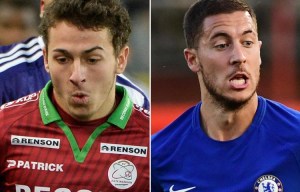 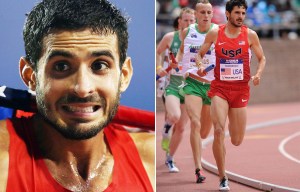 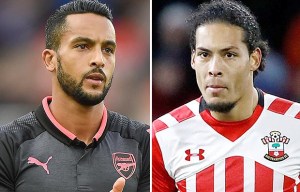 COTT TO BE YOU 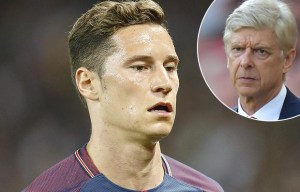 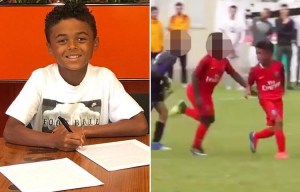 RUNS IN THE FAMILY 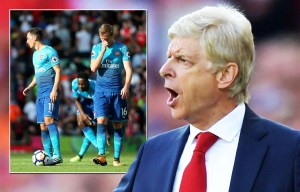 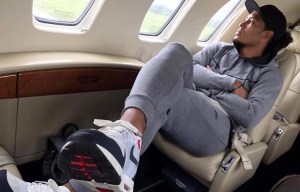 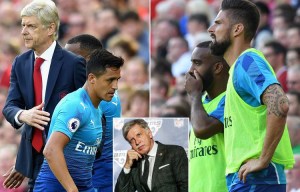 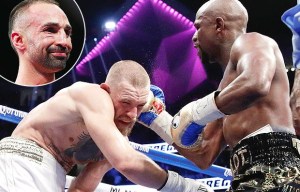 “You have Max Holloway, who is the 145 champ now, who Conor beat after blowing out his ACL at the beginning of the fight.

“You have options, and he loves mixed martial arts.”

McGregor has already fought Diaz twice, losing the first in a shock defeat at UFC 196 in the second round.

However, the Irish ace won the rematch at UFC 202, coming though via judges’ decision.

McGregor will not fight outside of Las Vegas as he makes the most money in that area.

And with no big dates in the UFC calendar, it is understood he will not return until early next year to the Octagon.