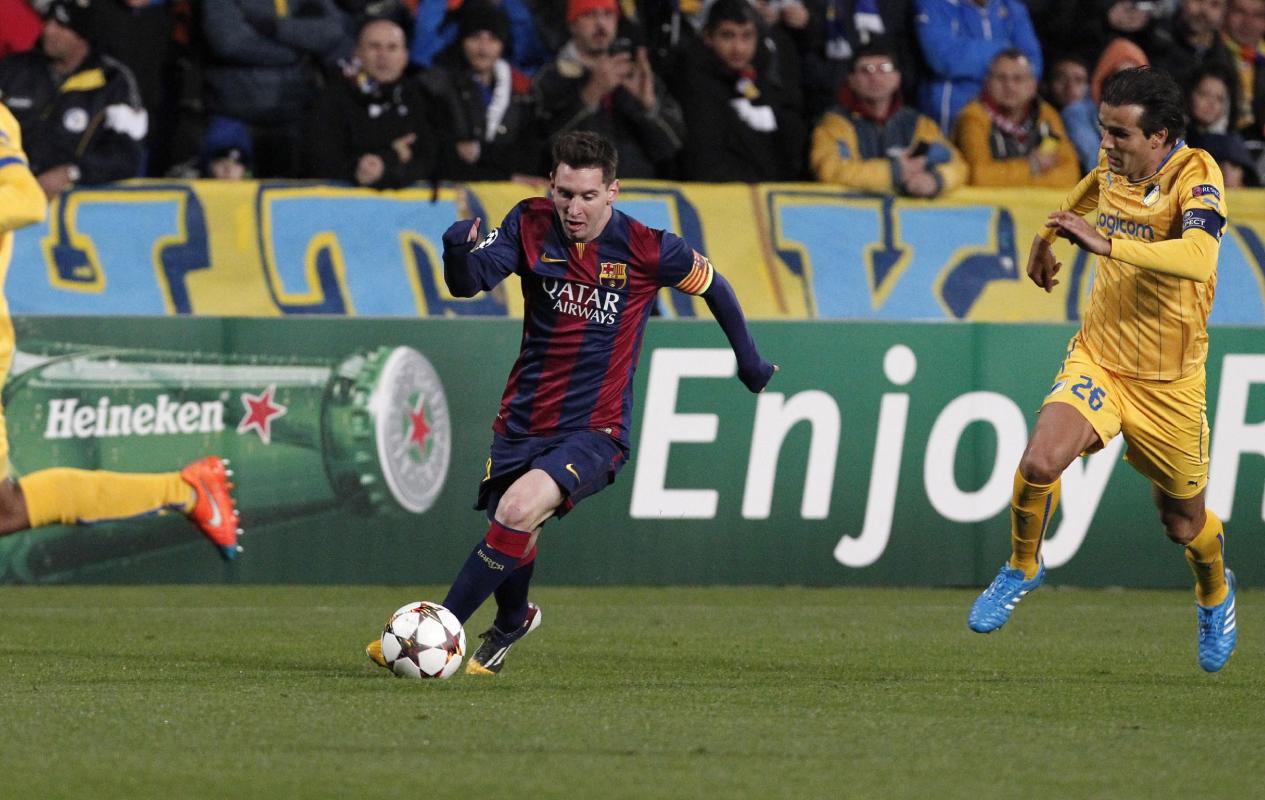 Chelsea and Barcelona (and adidas!!!) are locked in negotiations over a £250-million transfer for world superstar Lionel Messi.

We know this to be absolute fact because “Proof” of this blockbuster deal can be found within Messi’s recent Instagram activity, as the Argentinian followed @chelseafc on Instagram, a duplicitous act spotted by many of his 8.7 million followers on the social media network.

Look at little Leo, plotting his record-breaking move and dropping not-so-subtle hints right in front of our faces. The audacity.

It is also the beginning of a very long, intercontinental, Instagram-fueled transfer saga surrounding arguably the world’s best player.

We can also deduce that Messi is going to Juventus to join up with one of his favorite Instagram follows (unconfirmed fact), Carlos Tevez (I don’t care that they’re Argentina teammates).

Further fueling speculation of Messi’s impending move away from the Camp Nou, he missed Monday’s training session with an “upset stomach.” Right. I played that card when I didn’t want to go to school, too.

Conspiracy theorists have even gone so far as to say, “adidas will help Chelsea pay Messi’s transfer fee,” simply because the London club’s gear is supplied by the sportswear outfitter, and Messi is an adidas-sponsored athlete.