But, according to the Standard, Manchester United manager Mourinho hopes to sign at least one of the strikers. 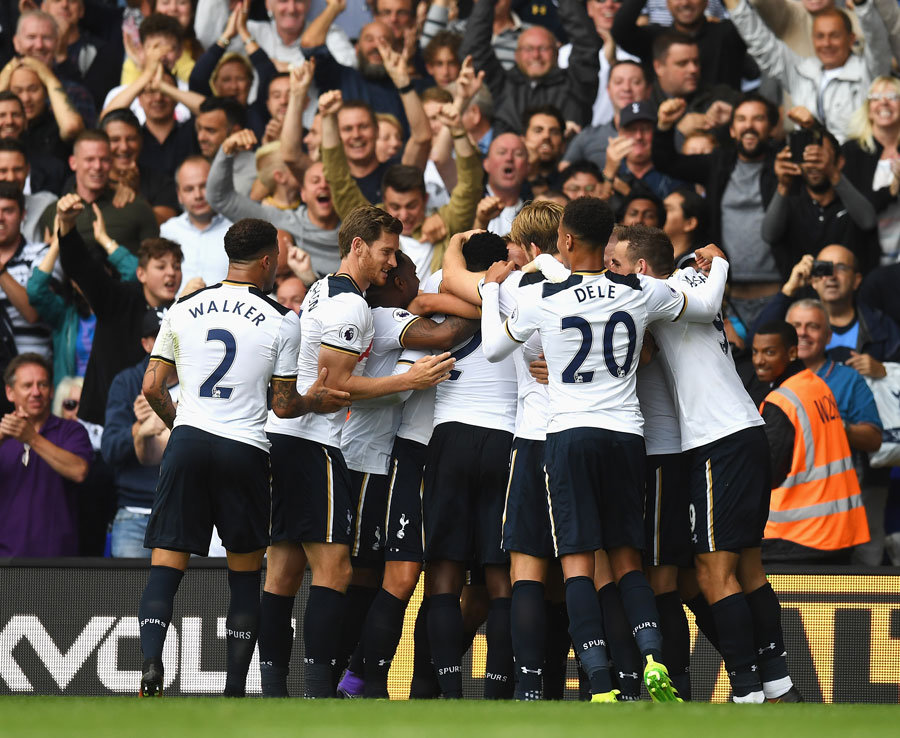 Tottenham – 30/1
Lukaku is refusing to sign a contract extension at Everton and is valued at £100m.Despite not giving him a chance at former club Chelsea, Mourinho is a fan and the Toffees would rather not sell to the Blues.

Morata – rated at £50m by Real Madrid – enjoyed working with Conte at Juventus but it was Mourinho who gave him his professional debut. 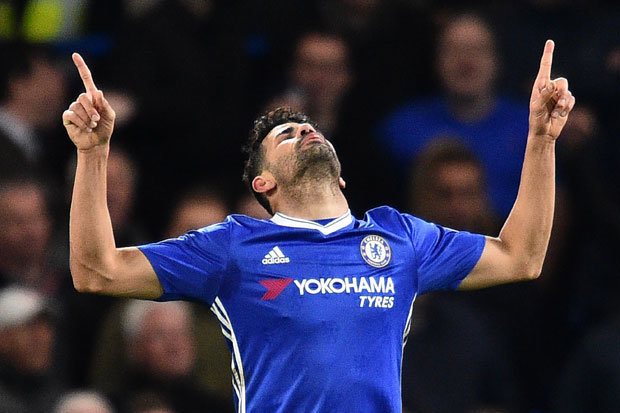 Diego Costa looks set to leave Chelsea this summer
The Spain international is tempted by the opportunity to work with Mourinho again.Reports in Spain suggest Costa will sign an incredible £30m-a-year deal with Tianjin Quanjian.

Conte addressed the Costa reports in a press conference earlier today. “As I said I am not worried about this. I see my players every day, at this point of the season,” he said.

“You have the fantastic position to reach a great target and win the Premier League and reach the final of the FA Cup.“These are two big targets and are the most important thing for us. Speculation, news is not important for me.”