Joaquin Maroto believes president Florentino Perez is already eyeing replacements for Zinedine Zidane.
That’s if Real suffer humiliation and lose out in LaLiga to Barcelona and to arch rivalsAtletico Madrid in the Champions League.The two names at the top of the list are said to be Germany manager Joachim Low andManchester United boss Mourinho. 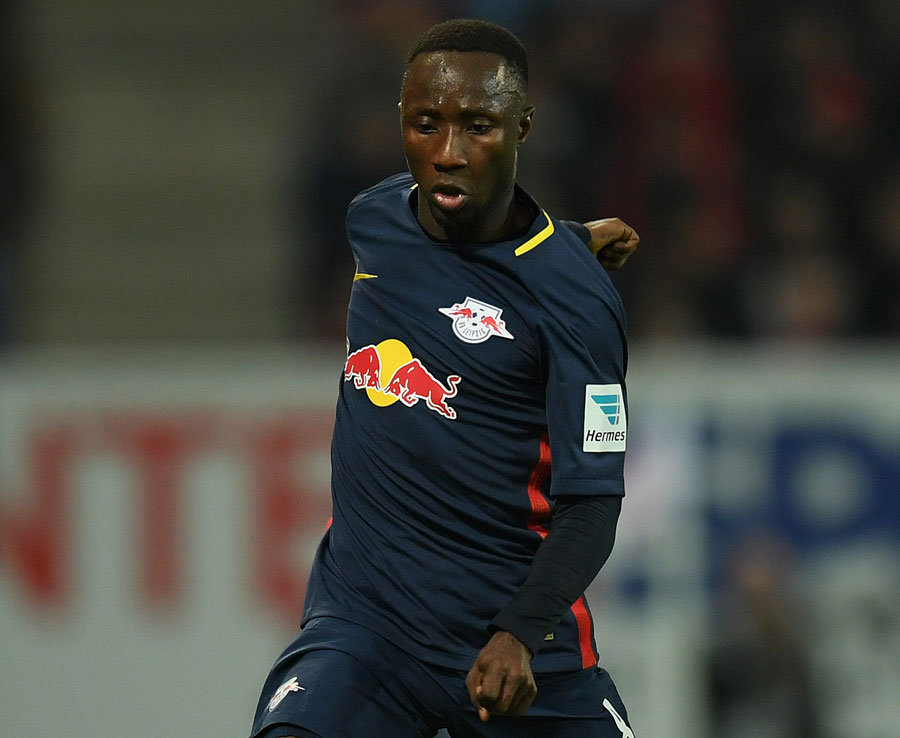 “The favourite is Joachim Low”

The Special One previously managed at the Bernabeu between 2010 and 2013.

“(Mourinho) is not the favourite to replace Zidane if the Frenchman does not win the League and falls in the Champions League. The favourite is Joachim Low,” Maroto writes in Spanish outletBernabeu Digital. 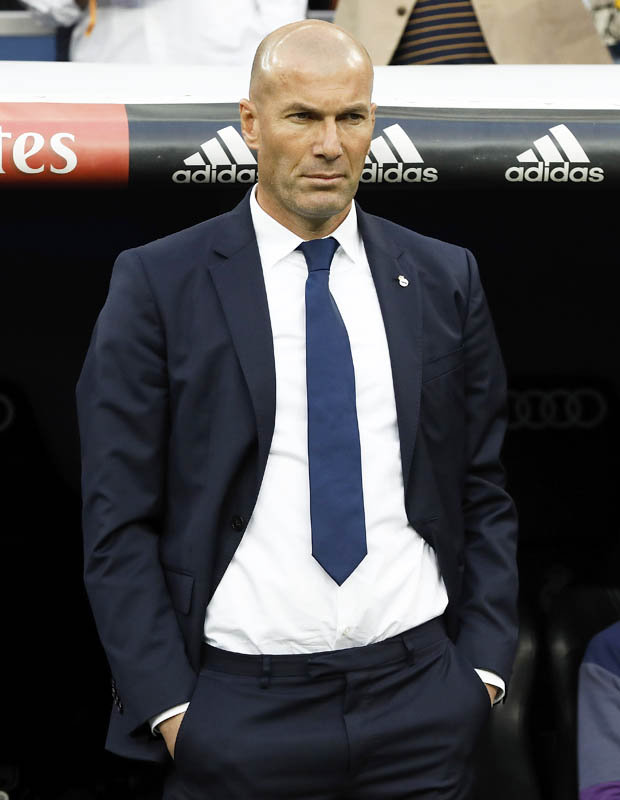 Zinedine Zidane is under pressure at Real Madrid after losing El Clasico yesterday
The reports claimMourinho could be tempted by a return to Real to get full recognition for his abilities.Zidane’s position is under scrutiny and he will want a win on Wednesday when Real take onDeportivo in LaLiga.Barcelona are top of the table but the Frenchman’s side do have one game in hand.