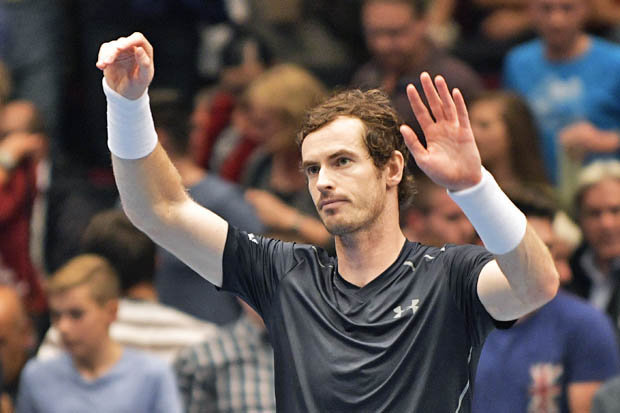 GETTYAndy Murray has closed the gap to world No.1 Novak Djokovic
The Briton, seeking to end Serbian Novak Djokovic’s stranglehold on the top spot by the end of the year, was cruising towards his third consecutive title before Tsonga turned the match into a real fight.Murray was 3-1 ahead in the second set and had three break points to move 4-1 ahead but Tsonga dug in and began to play some stunning tennis to the delight of the crowd. 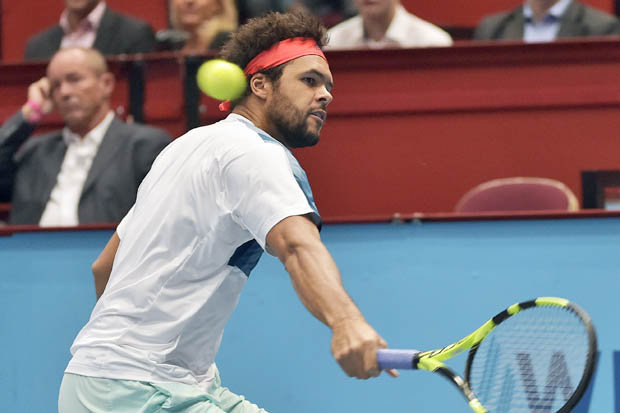 TJo-Wilfried Tsonga threatened a comeback in the second set

Tsonga broke for the first time to level the set at 4-4 when Murray made a rare unforced error and began hitting with ferocious power to shake the Scot.

The 29-year-old Murray, who recently won the titles in Beijing and Shanghai to eat into Djokovic’s ranking lead, would not be denied though and played a typically solid tiebreak.

He failed to convert his first match point when he netted a forehand return but set up another with a brilliant flicked backhand down the line off a cute Tsonga dropshot. 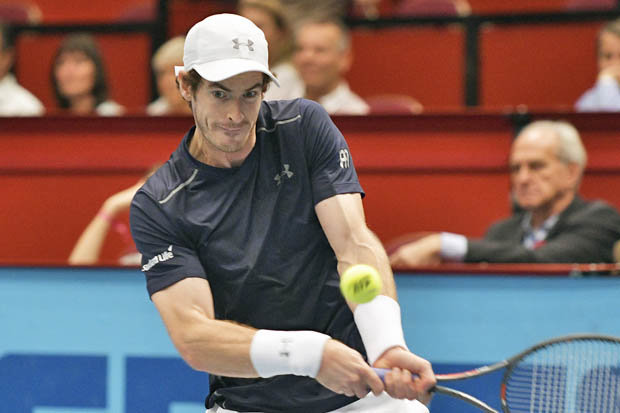 GETTYAndy Murray is hoping to topple Novak Djokovic by the end of the year
He then nailed a first serve to complete victory and secure a career-best seventh title of the season.Murray’s 15th consecutive match win means he could overtakeDjokovic by winning next week’s Paris Masters before the season concludes at the ATP World Tour Finals in London.SOURCE: dailystar.co.uk