NEYMAR has been told to join Manchester United – by his father, according to reports in Spain.

The Brazilian, 25, should leave Barcelona because he will always be in the shadow of superstar forward Lionel Messi.

Neymar joined Barcelona in 2013 and has had a trophy-laden four years, winning two La Liga titles, the Copa del Rey twice, the Club World Cup and the Champions League.

But after two sensational seasons – where he scored 39 and then 31 goals – Neymar has struggled through a difficult year.

He has just 19 goals this season with Barcelona unlikely to win the Spanish title after going out of the Champions League at the quarter-finals.

Barca are in the Copa del Rey final but it has been a poor season by their lofty standards.

According to Diario Gol, Neymar Santos Sr believes his son should move to Old Trafford. 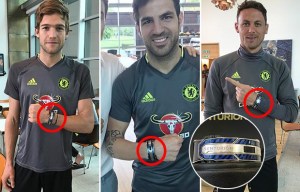 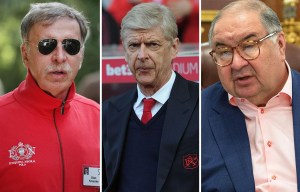 Tony Adams to Jermain Defoe: ‘If you don’t be part of this club that I am building then you can f*** off!’ 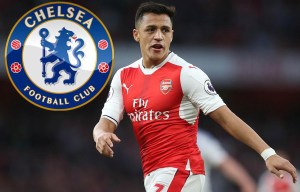 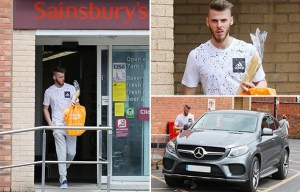 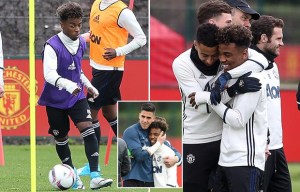 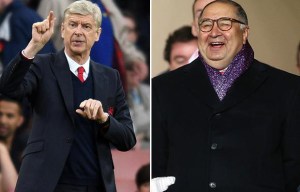 ANY ADVANCE ON £1BN?

Arsene Wenger comes clean: This will be his last Arsenal home game…of this season! 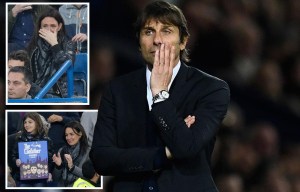 ‘IT’S NOT ALL HAPPINESS’ 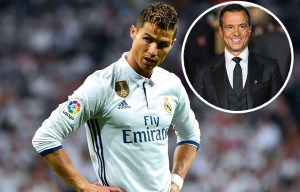 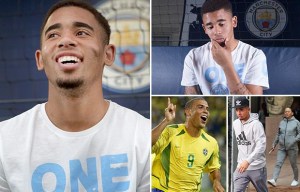 Gabriel Jesus: ‘I have two idols in my life: God and my mum. But the player I look up to is Ronaldo, The Phenomenon.’ 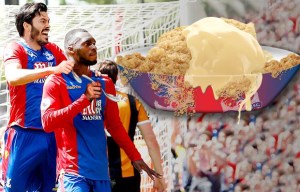 LET’S GET READY TO CRUMBLE 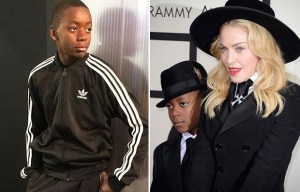 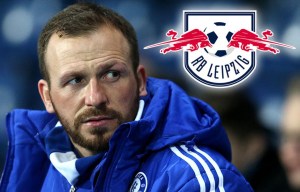 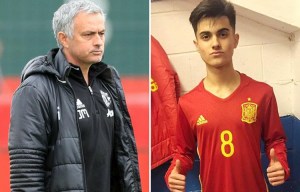 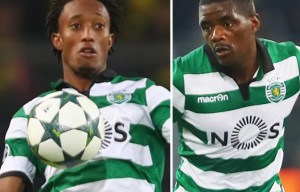 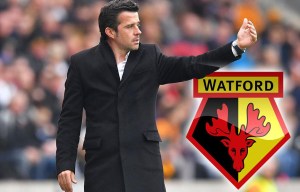 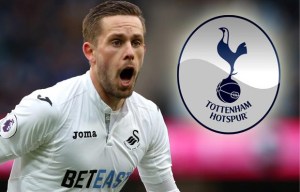 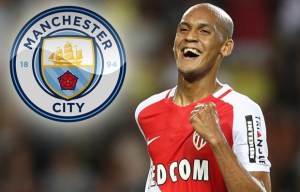 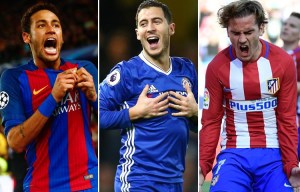 Under Jose Mourinho he would be out of Messi’s shadow as the famous club try to work back to former glories.

But Mourinho has played down the chances of Neymar moving to Old Trafford in the past.

In March he said: “A club like Barcelona cannot and will not lose Neymar.”

A day in the life of Barcelona superstar Neymar Jr”Although Lionel Messi is still a young player with years ahead of him, he’s almost 30, and Neymar will be the great player of Barcelona post-Messi.

“So much that I think it is like trying to break into a safe – impossible.”