Spanish football is approaching a year since it last carried out an anti-doping test that was valid under guidelines set by the World Anti-Doping Authority (Wada), it has emerged.

While in other sports Aepsad was able to draft in assistance from governing bodies, Uefa and Fifa both declined to step in to ensure valid testing was taking place in La Liga and the Copa del Rey. 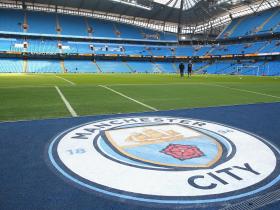 City to investigate how they can stop players ignoring doping rules

Aepsad released a statement on Thursday to defend its position:

“The exceptional political situation that Spain has survived in the last few months has prevented the implication of Law 3/2013, necessary for fulfilling the Spanish anti-doping rules and the World Anti-Doping code… 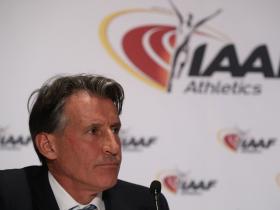 Aepsad were keen to point out that, despite them not being Wada-endorsed, they had still tested 57 players this season.

While Wada recognise that Aepsad was unable to implement the necessary changes in March due to the political situation in Spain – in which they went months and months without a sitting government during 2016 – it remains a huge concern that no valid anti-doping authority has been undertaking testing in La Liga.

The Spanish top flight is considered one of the world’s premier football leagues and boasts many of the planet’s biggest stars, including Cristiano Ronaldo, Lionel Messi and Neymar.