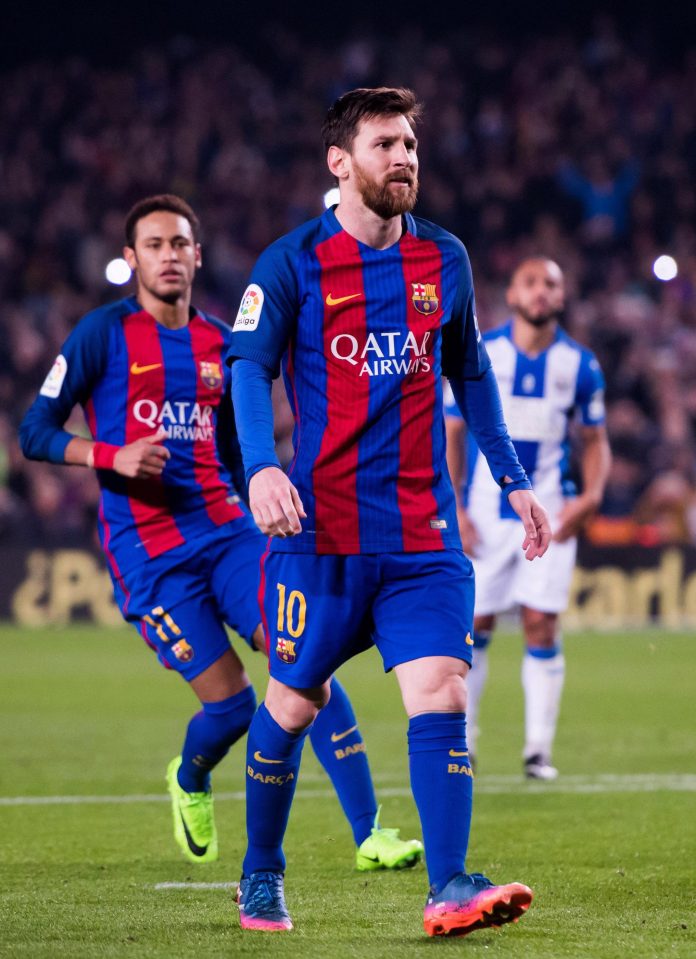 Manchester City were linked with a £100m move for the Argentine, as boss Pep Guardiolalooks to take advantage of his protracted contract talks.

But if Stoichkov is right, then that move will now be off the table.

On Sunday night, Messi refused to celebrated his last minute penalty in Barca’s 2-1 win over Leganes.

Stoichkov starred for Barcelona and Bulgaria in the 90s 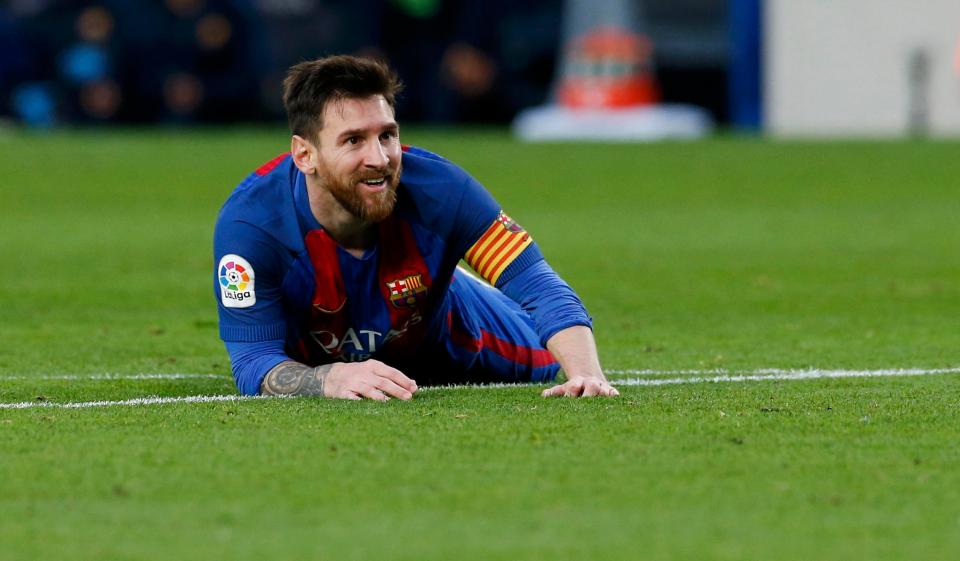 And Argentina boss Edgardo Bauza claimed the five-time Ballon d’Or winner was annoyed with the criticism he had received from the club’s fans following the 4-0 defeat at PSG.

Stoichkov also spoke about Luis Enrique’s future and defended his former team-mate, saying: “The team are doing well, there is no need to look for excuses for anything.

“They had a bad result in Paris and that’s it.

“It happened to me to go through this too, and it’s tough like the final in Athens [when Barcelona were beaten 4-0 by AC Milan in 1994]. 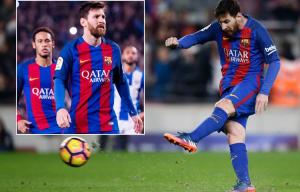 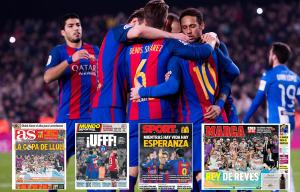 CAT AMONG THE PIGEONS 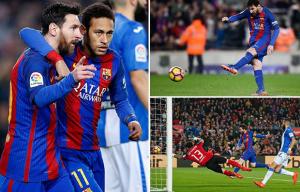 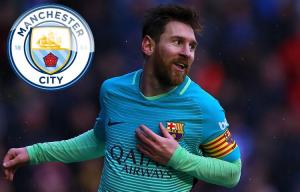 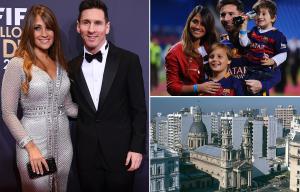 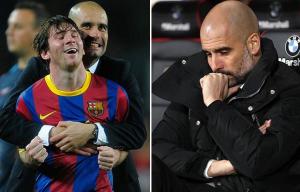 “Nobody can write what I’m hearing and reading, accusing Luis Enrique of things, accusing the team of not playing in the best way.

“It’s not true. For one game you can’t judge a team that has won everything.”