ODION IGHALO: Man Of The Week!!!

The former Watford striker, who reluctantly moved from the Premier League to Changchun Yatai for £20m on deadline day, has revealed the new venture on Instagram.

Ighalo grew up in the Ajegunle ghetto in Lagos and confirmed plans to help his former community last season.

He told The Observer: “I’m planning to open an orphanage in Lagos, next year.

“I don’t do these things because I want people to praise me. 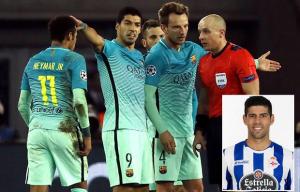 Watford legend Graham Taylor to be honoured with statue at Vicarage Road after his death, aged 72 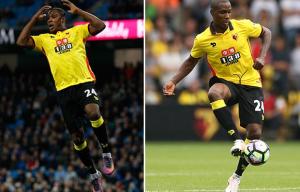 Odion Ighalo says he wanted to stay in Prem.. but had to settle for £190k a week in China with Changchun Yatai 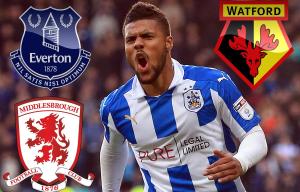 “I’ve been doing them before I joined Watford – ever since God started blessing me I have been helping the kids, helping the widows.

“I’m not a millionaire but I have more than lots of people back home and I want to help them.”

The Nigerian admitted he had to search Changchun Yatai on Google before he chose to join the club from near the North Korean border.

He also claimed he wanted to join another Premier League club once Watford had decided to let him leave, saying: “When the options came, my priority was to stay in England.

“West Brom came but what Watford wanted made it impossible to go there.

“Crystal Palace, too, showed strong interest but Watford’s demands put them off as well.

“It was only China that could give them what they wanted. I understand football is business, they sell and buy to make profit.

“On a personal level, it is good money for me but if I had my way I would love to stay in the Premier League.

“I have my family here, the kids are in school here, they have their friends here and getting that stability is never easy when you keep moving your family.