Deontay Wilder and Tyson Furywill fight in a highly anticipated rematch after the American’s bout against Luis Ortiz.

The ‘Bronze Bomber’ and Gypsy King’ battled to a thrilling, controversial draw in their first encounter last December.

And now they will go toe-to-toe once again, as revealed by Wilder with a promotional video on Twitter.

The one-minute long clip was cut with ‘In The Air Tonight’ by Phil Collins and featured the words: ‘Deontay Wilder, America’s heavyweight champion, 41-0, 40 knockouts, one draw. Wilder vs Fury II.’

He also wrote on Twitter: ‘Well, As I always say I’m the realest Champion in the business and as I’ve mentioned before I must handle all my Controversial Fights ASAP!’

A date for Wilder’s clash with Ortiz is to be announced in due course and Fury’s immediate focus is on unbeaten German Tom Schwarz ahead of their June 15 meeting.

It seemed inevitable that Fury and Wilder would meet in a grudge match at some point but it will be a relief to boxing fans that the pair have committed to another fight in the near future. 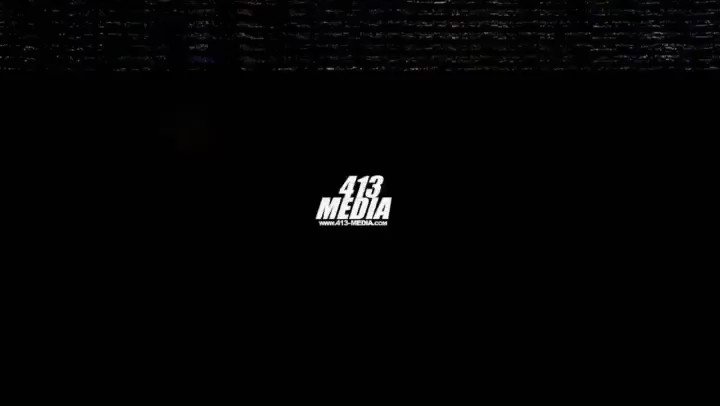 Well, As I always say I’m the realest Champion in the business and as I’ve mentioned before I must handle all my Controversial
Fights ASAP

Luis Ortiz @kingkongboxing is first then Tyson Fury @Tyson_Fury Next.

In all likelihood, the rematch will take place before the end of this year and Wilder has previously been open to a stadium fight in the UK.

The first bout took place in Los Angeles and most onlookers believe Fury was dealt a rough hand by the judges after out-boxing his opponent for most of the contest.

The second of those knockdowns looked like it had sewn up a late win in the 12th round for Wilder before somehow Fury lifted himself off the canvas, beat the count and excelled to hear the final bell.

Whilst there will be huge interest surrounding a rematch between the pair, critics who claim Wilder is ducking a fight with Anthony Joshua will have been given more oxygen by the announcement.

AJ is fighting Andy Ruiz in Madison Square Garden this Saturday but has been adamant that he wants to take on Wilder or Fury and prove himself unequivocally as the best heavyweight on the planet.

Wilder holds the WBC title and could unify the heavyweight division if he beat the former Olympic champion.

But the knockout artist has again chosen a different path, circumventing Joshua, though few could argue that pitting his wits against Fury again is an easy option.