FED-UP Alex Oxlade-Chamberlain is the latest star who wants to quit Arsenal as the players turn on Arsene Wenger.

And the Frenchman, 67, is now also wobbling on whether to stay in charge next season amid a growing fans’ revolt.

SunSport can reveal England midfielder Oxlade-Chamberlain — who has 18 months left on his current Emirates contract — has no intention of extending it.

That means the 23-year-old could follow disillusioned team-mate Alexis Sanchez, 28, out of the door this summer, with both Manchester clubs interested. 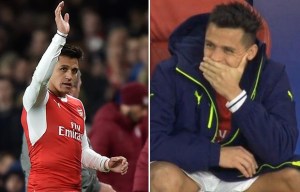 Alexis Sanchez gifts Bayern a goal, waves to fans as he is substituted and then laughs on the bench during Arsenal’s latest Euro humiliation 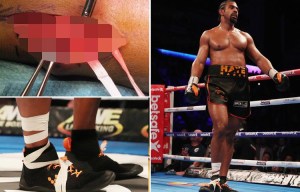 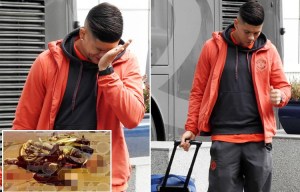 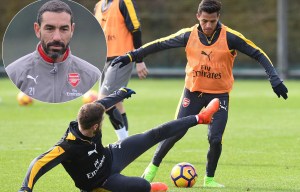 GUNNER BE A GONER 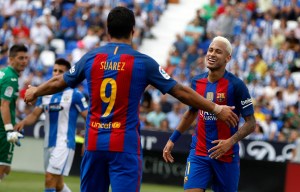 Barcelona vs PSG team news: Barca without Aleix Vidal and could stay with 3-4-3 formation while PSG have fully fit squad

Arsenal executives are also questioning whether Wenger can topple the best clubs in Europe after their abject surrender against Bayern — the Gunners’ seventh consecutive exit at the first knockout stage of the Champions League.

His future is more uncertain than ever following continued protests by unhappy supporters.

A source close to him said: “It is 50-50 now — I don’t think Arsene expected to be beaten like that at the Emirates.h

Arsenal boss Arsene Wenger insists there is no rift between him and Alexis Sanchez“Arsenal are his club and he wants to put everything right. But nobody knows whether he’ll carry on after the end of the season.”

Wenger responded to the defeat by giving his players the day off before they start preparations for Saturday’s FA Cup home quarter-final against non-league Lincoln.