MANNY PACQUIAO has thrown his hat in the ring for a boxing fight against Conor McGregor.

The talk continues to focus around a potential clash between ring king Floyd Mayweather and the Irish UFC star – but nothing has been signed and sealed as yet.

And now former six-weight world champion Pacquiao has said he would take on The Notorious in a boxing fight.

Speaking to Fox Sports, the Filipino said: “In boxing? In boxing [I would fight McGregor] but not in the UFC, just boxing. 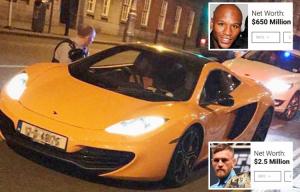 Conor McGregor pulled over in McLaren supercar as Floyd Mayweather taunts him… saying he’s ‘only worth $2.5m’

What is Floyd Mayweather’s net worth and how much did ‘Money’ earn for each fight? 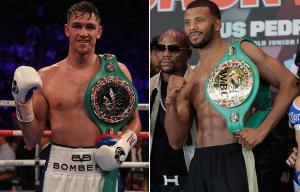 WBC you in the ring 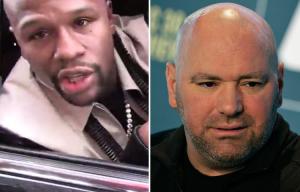 LUCK OF THE IRISH

What is Conor McGregor’s net worth and how much does the UFC star earn for each fight? 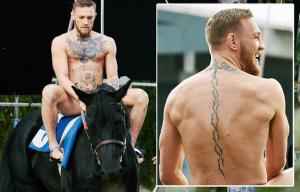 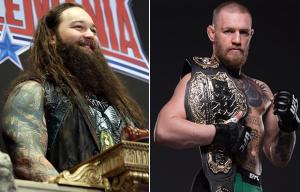 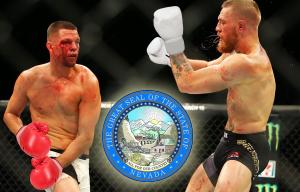 THE GLOVES ARE ON

“I didn’t see footage of Conor sparring. But if we are talking about Conor McGregor and boxing, it’s different. Boxing is different than MMA.”

Pacquiao knows all about the skills of Mayweather after falling to a unanimous points defeat to “The Money” in May 2015.

The boxing world had yearned for the clash between two of the sports biggest stars, but the millions who watched all over the world were left disappointed by the one-sided clash.

Now it is the prospect of a Mayweather vs McGregor fight that is garnering attention, helped by the two constantly trash-talking on social media.

And seemingly Pacquiao, who is scheduled to fight Jeff Horn on April 23 in Australia, is waiting in the wings for his own crack at the Irish UFC star.