Players believe in what we do – Zinedine Zidane Real Madrid coach Zinedine Zidane spoke to the press after his side progressed to an eighth consecutive Champions League quarter-final with victory over PSG.

Team selection: “As always, it was difficult. Having all of the players that we have, today I chose 11 and it worked out well.”

Pleasing elements: “Things went well for us. We had a good game. […] The substitutes also did well – that’s what matters. It’s not an easy ground to come to. We deserved to win the tie.”

Lucas and Asensio: “It was important to put them in to have two banks of four defending their wide players. We did that really well. Lucas is doing really well at the moment, and Marco too. We all are, but them in particular. I can’t explain anything more to you. I have to choose every three days and today the plan was to go with those players. They did well.”

Zidane’s influence: “It’s the same as ever. I’m here to pick the players and prepare them for the match. We did what was expected. In the end it’s the players who are convinced by what we’re doing. That is the key: to believe in what we do.” 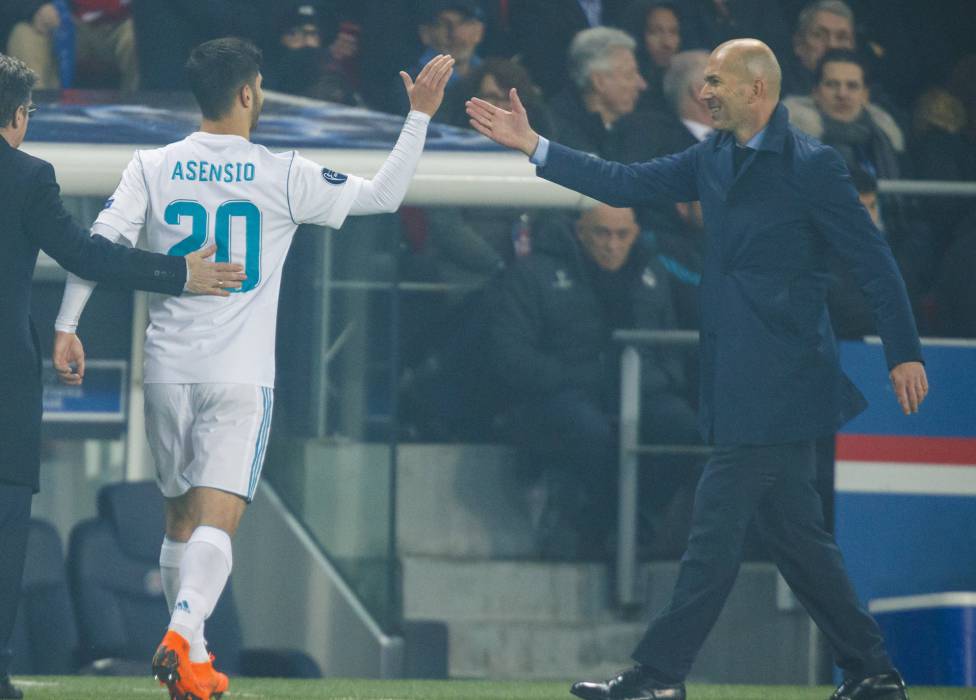 Zidane: “The key is that the players believe in what we do”

Different attitudes in different competitions: “It’s part of football. They win a lot and it’s difficult to maintain that level every three days. You’ve got to accept tough moments and keep working. You can’t win everything all the time.”

PSG: “They weren’t bad. I thought they were good in the first leg. Tonight they weren’t as good because we played really well. It was 50:50 and stayed that way until the sending off.”

Modric and Kroos: “If they’re on the bench I want to say they’re at 100%. But I have to consider a lot of factors. The game could last for 90 minutes of more. I choose the 11 and later they can go on. We had a great game with other players.”

Bale and the BBC: “The team is the important thing. Bale didn’t play in the first leg nor today, but that doesn’t have anything to do with it. He’s very important and will be right to the end.” 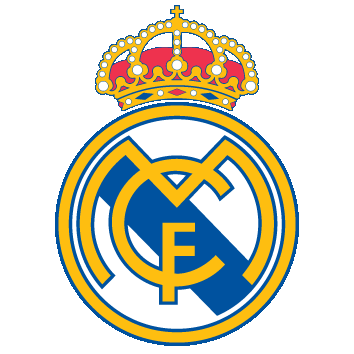