The Angolan heavyweights have ridden their luck at times during this year’s campaign, and finally appear set to make up for the oil-rich southern African nation’s lack of success in continental competition.

Angola’s teams have been to this stage before, of course, with Petro Atletico being defeated by Mamelodi Sundowns on penalties in the 2001 semi-final, but Agosto have a 1-0 advantage after the first leg.

Bua scored the only goal of the game in the 82nd minute at the Estadio de Novembro on October 2 to give Zoran Manojlovic’s side the advantage, although they must be wary of the prospect of an away trip to Tunisian giants Esperance—two-time African champions.

However, they aren’t the first heavyweights Agosto have met so far this competition, and they’ll be tipping themselves to pull off another giant-killing.

They’ve already been to Tunisia this year, and were unfortunate not to have defeated Etoile du Sahel away, with the hosts’ Amine Chermiti salvaging a 1-1 draw.

They also defeated fancied FC Platinum away from home, and eliminated Bidvest Wits away after holding their nerve in a penalty shootout. 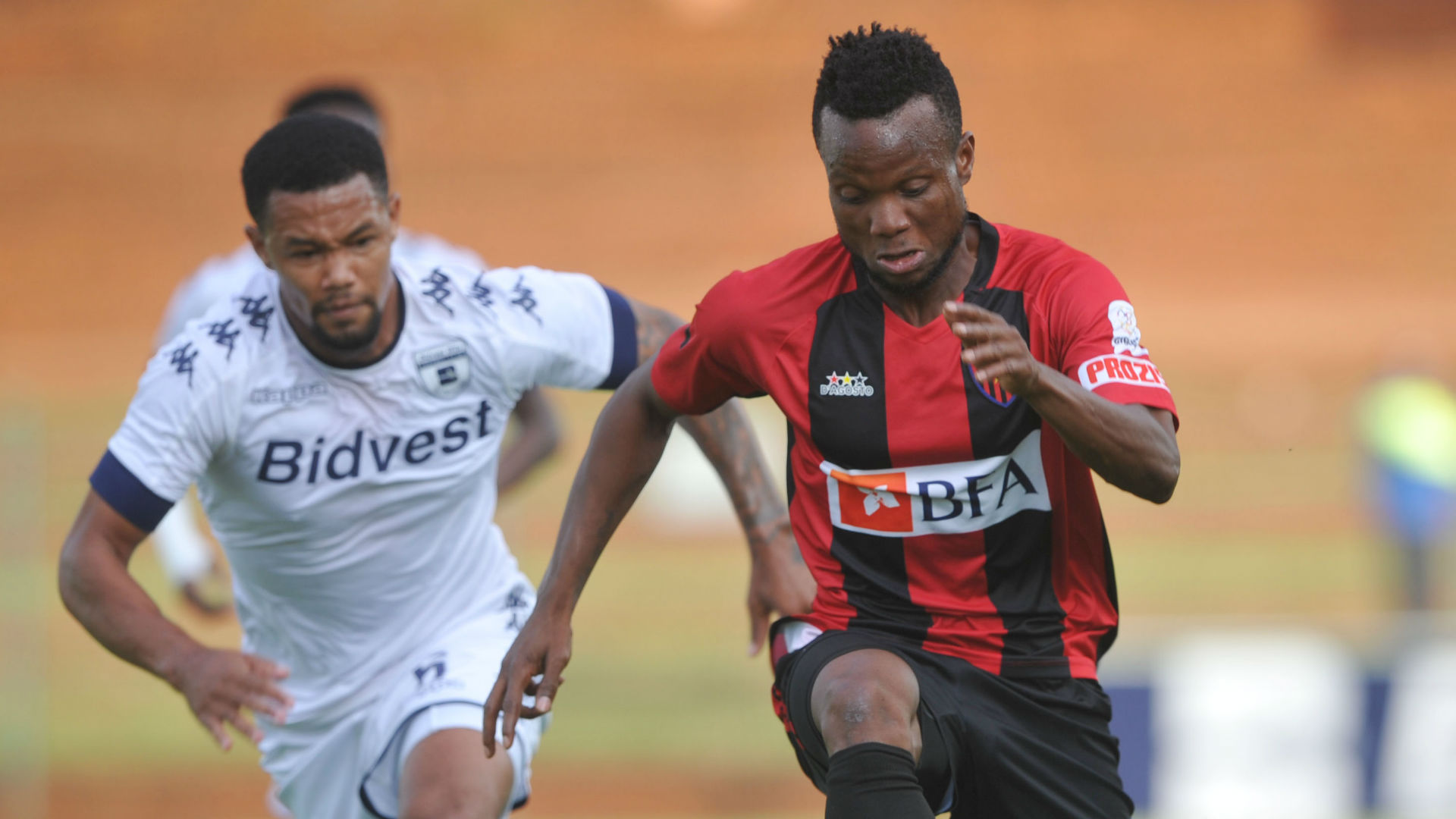 In the quarter-finals, they ousted Tout Puissant Mazembe on away goals, even if they did fly close to the wind in Lubumbashi as goalkeeper Toni saved two penalties.

However, this double-header showcased both the Angolans’ ability to endure and withstand pressure, to capitalise on their chances, to build on their momentum and to frustrate a more talented team with their organisation and doggeness.

It wasn’t pretty, but against an Esperance side who struggled to find their own rhythm in their quarter-final against domestic rivals Etoile du Sahel, may well be enough to get over the line.

Certainly, unless Agosto settle quickly in Rades and can begin to frustrate their hosts from the off, Esperance have the quality to take the tie beyond them.

However, they’re a club battling their own internal issues, having parted ways with Khalid Ben Yahia soon after their first-leg defeat.

Ben Yahia’s former assistant—Moin Chabani—has taken the reins, and is at least familiar with the club’s squad, but it remains to be seen whether he can overturn the North African giants’ fortunes.

The mood in the camp may also need to improve, with Ben Yahia reportedly at odds with some of the squad’s key men before his exit. 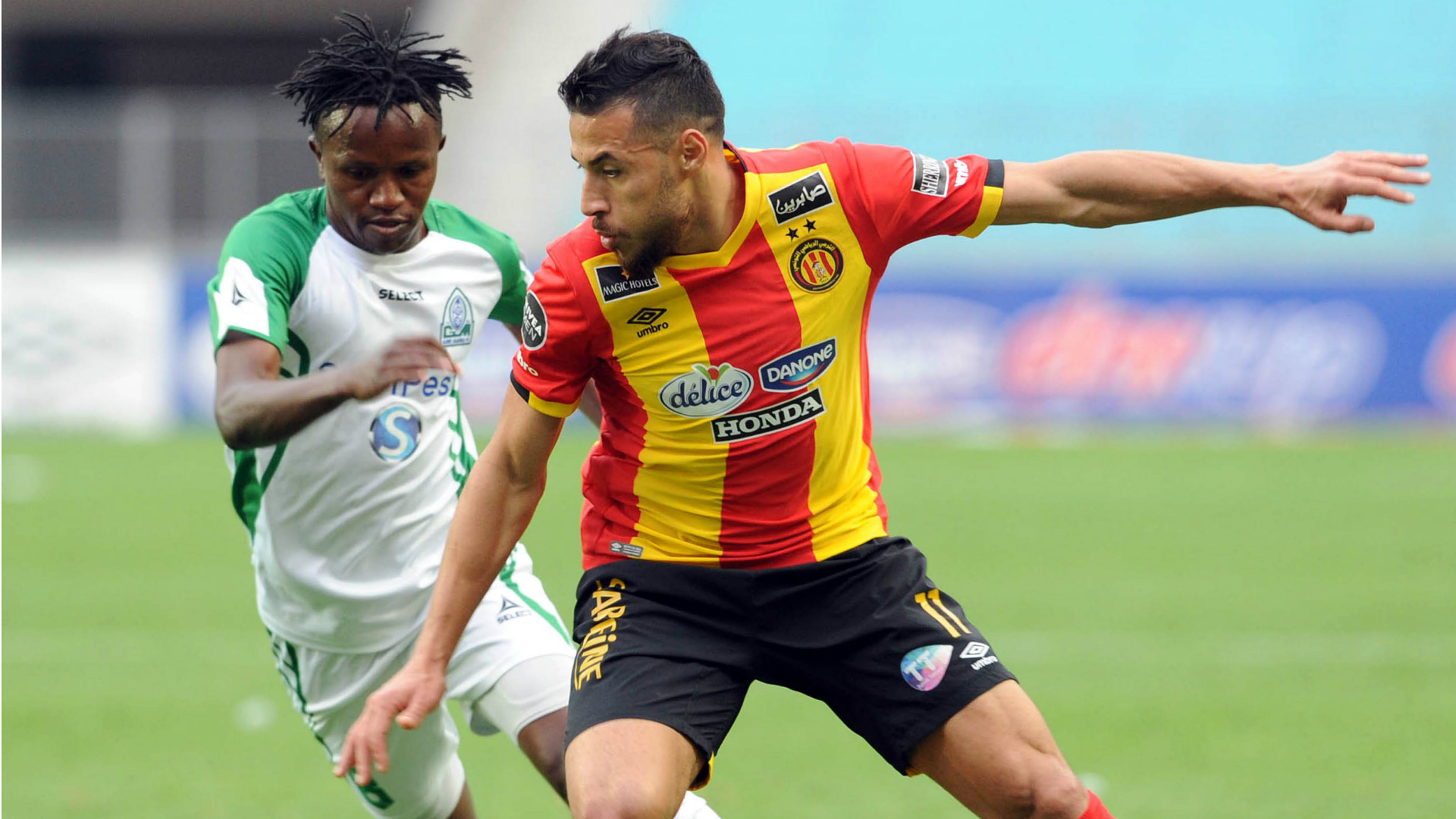 He’ll hope that Toni is again primed to bail out the travellers if—and likely when—their backline is breached, although Agosto can trouble their opponents on the counter.

“I do not fear Esperance in Tunisia, only other factors such as the match officiating,” Agosto coach Manojlovic told AFP.

“We beat one of the strongest clubs in Africa in Luanda, and continue to dream of creating history by becoming the first Angolan side to reach the Champions League final.”

Esperance can take some encouragement from their track record against Angolan sides in the business end of continental competitions, having eliminated Petro and Primeiro in the 1997 Caf Cup final and 1998 Africa Cup Winners Cup final respectively.

In that second double-header, Esperance dispatched Tuesday’s opponents 4-2 on aggregate, but they’ve found it much trickier to pierce the Angolans’ backline on this occasion.

While they can call on home advantage, they face an Agosto side who are battling through the competition spurred on by a sense of destiny.

“It was more than a war in Lubumbashi because we knew we were up against formidable opponents who are a household name in Africa,” said Agosto defender Yisa Anifowoshe.

“We wanted to change our own story too and I am delighted we succeeded.”

A spot in the final would already represent a magnificent achievement for Agosto, although their reward would likely be a showdown with African giants and eight-time champions Al-Ahly.

The Egyptian heavyweights are currently on a seven-match unbeaten run in Africa’s top club competition, and after defeating ES Setif 2-0 in the first leg of the semi-final, they’re overwhelming favourites to advance.

Agosto are an ambitious club both on and off the pitch, and while they still have an awful lot to do to reach a final showdown with Ahly—where they’ll be rank outsiders—they’ve won many admirers during this continental run, and now have the foundation to build on this year’s success.