PSG under scrutiny over match-fixing claims 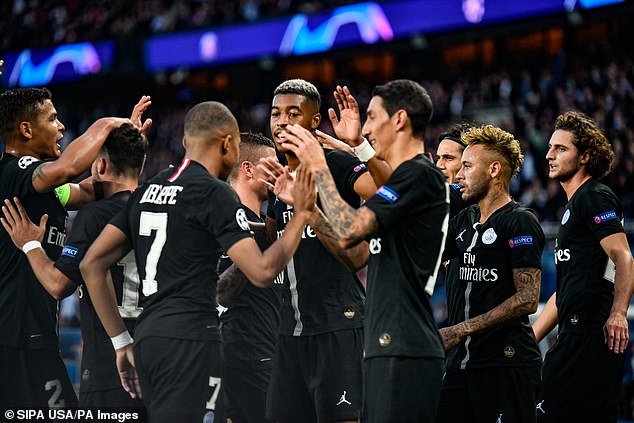 According to French outlet L’Equipe, French authorities have began looking into the outcome of the contest after a tip off by UEFA.

It is claimed that a few days before the match, UEFA received reports that a senior figure within the Serbian club intended to place almost €5million (£4.4m) on his own team losing by a five goal margin.

The Group C clash proved to be a routine win for Thomas Tuchel’s side with Neymar scoring a hat-trick and Edinson Cavani, Angel Di Maria and Kylian Mbappe also on target.

Marko Marin pulled one back for the Serbian team with 16 minutes to play but Neymar restored PSG’s five-goal advantage with his third strike in the 81st minute.

Liverpool take on Red Star at Anfield in the next round of Champions League fixtures before heading to Belgrade for the return in November. 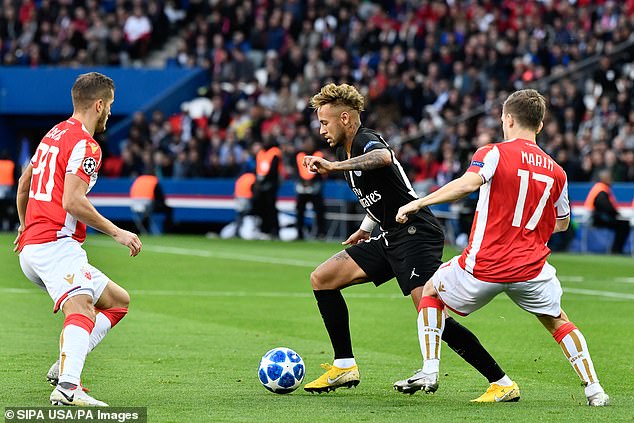 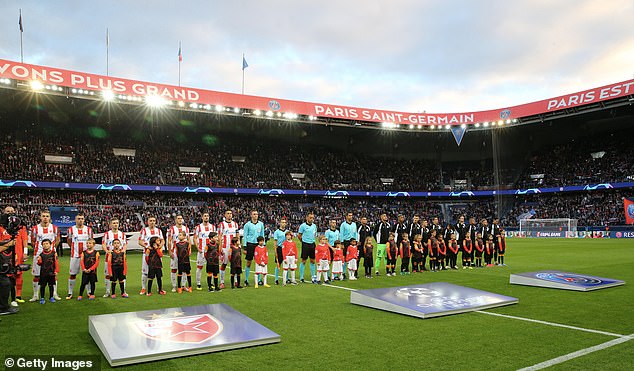 It is claimed a senior figure in the Serbian club intended to place almost £4.4m on the outcome

It comes three days after Belgium’s biggest football scandal in decades left nine people behind bars, including one top referee and three agents. In all, 19 people faced charges ranging from match fixing to money laundering.

Even though match-fixing allegations did not focus on the title race, which involved clubs such as Anderlecht, Club Brugge, and Standard Liege last season, it centred on the relegation fight and a once-famous club, FC Mechelen, which has fallen on hard times.

Because of the size of the scandal, Belgium’s second division decided to scrap this weekend’s games. There are no fixtures in the first division because of the international break.