RAFA BENITEZ led Newcastle back into the Premier League as champions as they snatched the Sky Bet Championship title on a dramatic final day.

Goals from Ayoze Perez, Chancel Mbemba and substitute Dwight Gayle secured a deserved 3-0 victory over Barnsley in front of owner Mike Ashley and a crowd of 52,276 at St James’ Park.

Ayoze Perez celebrates with his Newcastle team-mates after putting them ahead against BarnsleyAnd Jack Grealish’s last-gasp strike for Aston Villa denied Brighton victory to allow the Magpies to leap-frog them into top spot.

Manager Benitez has insisted for weeks that promotion was the only objective, but as he prepares for the talks with Ashley which will determine whether or not he remains on Tyneside, he will do so with a bonus piece of silverware sitting in the trophy cabinet.

Shorn of the services of Jamaal Lascelles and winger Matt Ritchie through suspension and injury respectively, the Spaniard was forced to play midfielder Isaac Hayden in central defence, although his problems grew when the former Arsenal man had to leave the field with a head injury.

As a result, the Magpies were disjointed as they set about their task with Barnsley enjoying the better of the opening 15 minutes.

However, as midfielder Christian Atsu roused them from their slumbers, they slipped into gear and took the lead with 23 minutes gone.

Jonjo Shelvey expertly clipped Aleksandar Mitrovic’s lay-off into the path of Atsu, who cut inside full-back Callum Elder before back-heeling the ball to DeAndre Yedlin to cross for Perez to cleverly flick home. 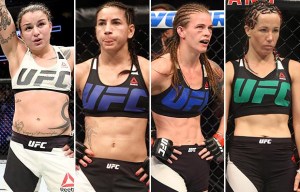 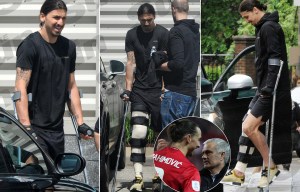 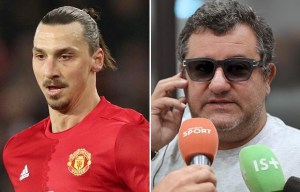 ‘THEY’LL OPEN HIM UP’

Zlatan’s injured knee is so strong that ‘doctors want him back for research’, claims Mino Raiola 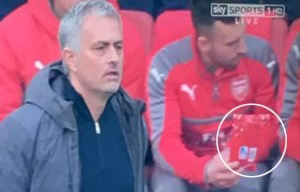 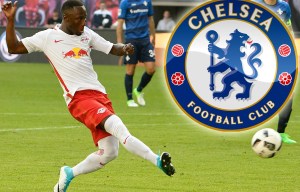 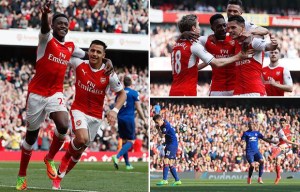 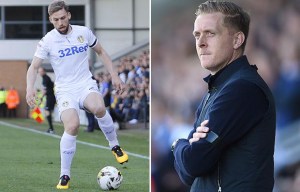 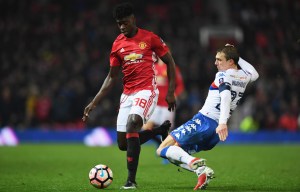 When are the Football League Play-Off finals 2017? Wembley dates for the Championship, League One and Two 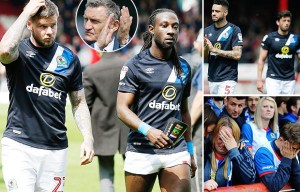 Brentford 1 Blackburn 3: Rovers relegated to League One despite victory over the Bees 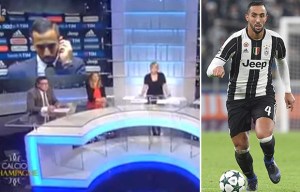 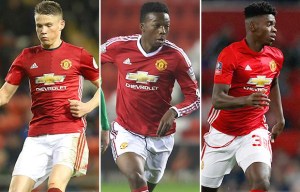 GIVE IT A REST

SELLING SAND TO THE ARABS 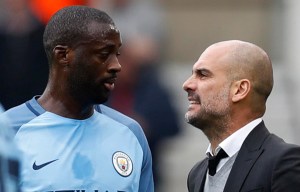 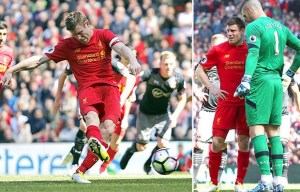 ‘I HOLD MY HANDS UP’ 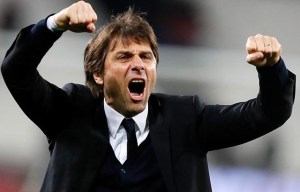 Could the fourth-placed Premier League team miss out on the Champions League?

Barnsley keeper Adam Davies did well to turn Atsu’s fierce shot over the bar after the winger had tricked his way past Elder with the visitors under intense pressure, and he excelled himself a minute before the break to deny the same man as he fired hard and low towards the far post.

Substitute Massadio Haidara blazed over from 12 yards just before the break and Perez tested Davies seconds after it as Newcastle dominated but struggled to kill off the game.

That changed when Davies dived to save Perez’s stinging 59th-minute effort, only for Mbemba to follow up from close range and make it 2-0.

Davies was called up once again 10 minutes later to tip over Mitrovic’s header and Shelvey struck the foot of the post two minutes later, but opposite number Rob Eliot had to make late saves from substitutes Marley Watkins and Elliot Lee to preserve his clean sheet.

Substitute Gayle added a third at the death and news of Villa’s equaliser sent the home fans into raptures.