Rivalry with Messi is healthy – Ronaldo 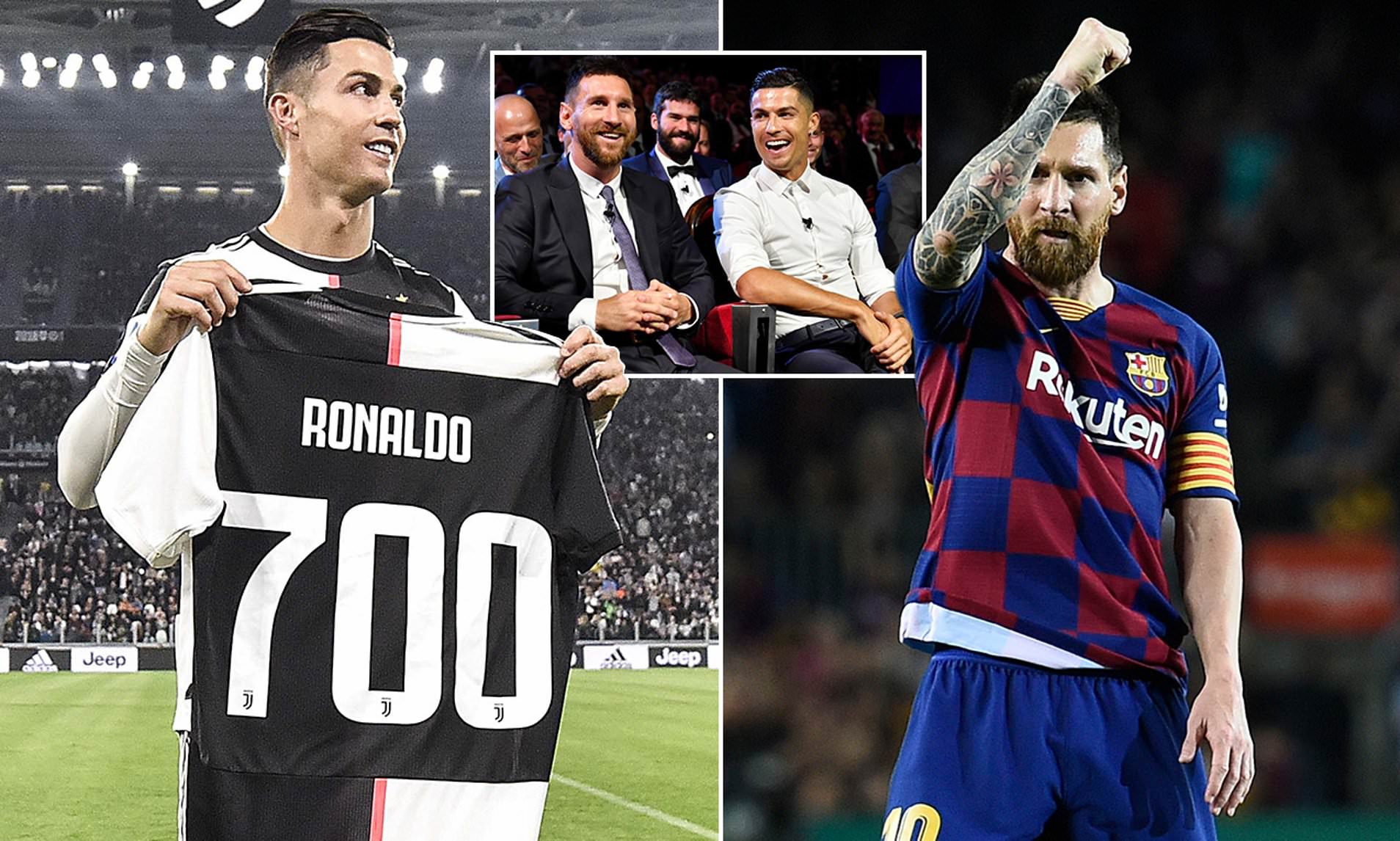 Juventus forward Cristiano Ronaldo believes his enduring rivalry with Lionel Messi has helped both men in remaining at the pinnacle of world football.

In an interview with France Football, the 34-year-old discussed the healthy competition which he believes has propelled both men to nominations in the latest Ballon d’Or shortlist.

Both players have lifted the trophy five times, and are in contention to win the award again in Paris on Saturday. 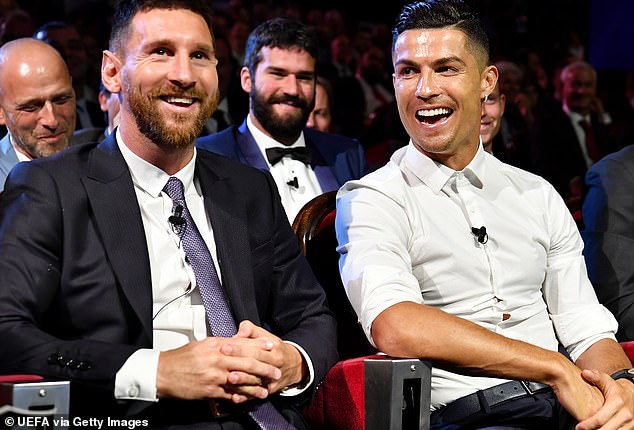 ‘Being in front of each other in Spain allowed us to be better, more efficient’, Ronaldo told the French magazine.

‘At Real, I felt more his presence than Manchester, so a little more pressure. From a certain point of view, it was a healthy rivalry. ‘

Ronaldo recently scored his 700th career goal in Portugal’s Euro 2020 qualifying defeat by Ukraine, and he has expressed his delight after such a remarkable achievement. 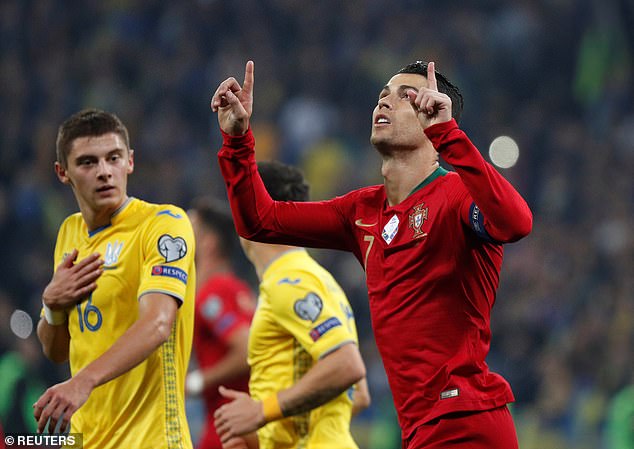 ‘Seven hundred goals, it’s still an impressive total that makes me all the more proud that few players have reached.

‘If you ask me to choose a favourite, I would say the goal against Juventus (for Real Madrid in April 2018) because it’s a goal I’ve been trying to score for years. ‘

Just as impressive as Ronaldo’s scoring record is his longevity. The former Manchester United man has revealed how he has maintained the physical and technical standards to succeed at an elite level.

‘First, talent. Without that, you can not do much. After, talent without work is useless. Nothing falls from the sky. I would never have gotten where I am without my work force. ‘

‘My goal is to stay young as I get older.’ 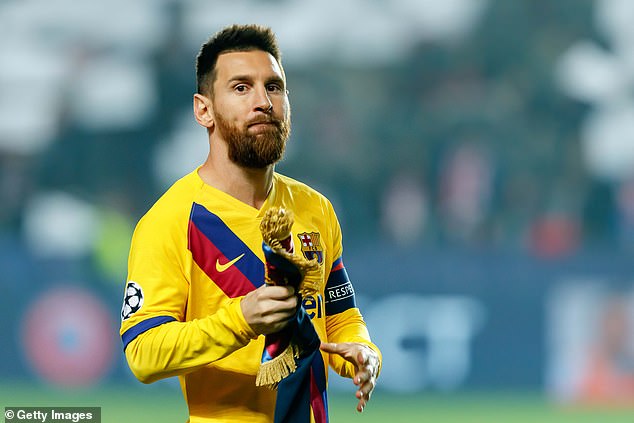