Rodgers so much more talented than me – Tom Brady

As we get deeper into Aaron Rodgers‘ career and he’s still stuck on one Super Bowl, with a playoff berth looking like it might not even happen this season, it’s fair to wonder if his situation has held him back.

Have the Green Bay Packers put enough talent around him? Has the coaching staff, with a basic offense that doesn’t impress anyone, gotten the most out of their all-world quarterback?

The Packers travel to face the New England Patriots on Sunday night, in a rare Rodgers vs.Tom Brady matchup. It allows the mind to wander about what might have been had the two players switched teams.

As part of Ian O’Connor’s piece on ESPN.com examining what Rodgers’ career might have looked like being coached by Bill Belichick, there’s one quote attributed to Brady.

“He’d throw for 7,000 yards every year,” Brady said “in a conversation with an NFL coach within the past few seasons,” via O’Connor. “He’s so much more talented than me.”

How good would Aaron Rodgers be with the Patriots?


The argument that Brady is simply a product of the Patriots’ system isn’t fair. Every player, to some extent, is the product of a system. Joe Montana played for Bill Walsh, who changed how offensive football is played in the NFL, and nobody seems to hold that against him. Others like John Elway or even Mike Vick would have been far better in a better offensive system. All players are “system players.” Coaching and playing talent works hand in hand. That’s how the game works.

Brady hasn’t put together the greatest résumé for any NFL player ever just because he got with a great coach, though it helps. And Rodgers would be better with Belichick and the Patriots’ offensive staff than he has been with Mike McCarthy. That’s hard to argue.

Still, “7,000 yards every year” is outrageous. The single-season record is held by Peyton Manning, with 5,477 yards. But the point behind the exaggeration is a fair one.

Rodgers has more physical talent than Brady, and maybe more than any quarterback who has ever played. Rodgers is still in his prime, at age 34, while Brady is 41, an age in which no other NFL quarterback has had a great season.

Yet, look at the teams they play for. The Patriots are 6-2, winners of five straight. It’s a foregone conclusion they’re going to win another AFC East title, and they’ll have a legitimate chance to make it to another Super Bowl, which would be Brady’s ninth. Meanwhile the Packers have been underwhelming all season, sitting at 3-3-1. If they don’t upset the Patriots on Sunday night they’ll probably need to go 6-2 in the second half of the season, and maybe 7-1, to just make the playoffs.

Based on the Brady quote in O’Connor’s story, Brady has thought about what Rodgers could have done in New England. Rodgers presumably has wondered about that too. 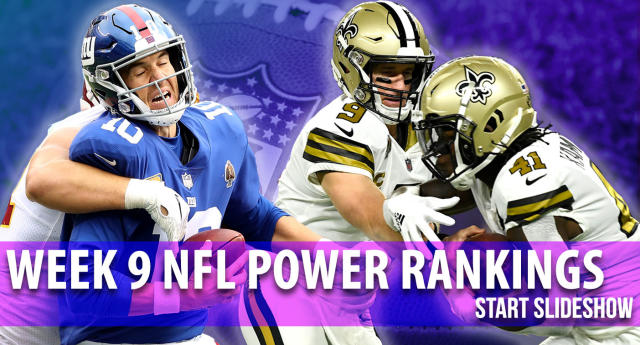