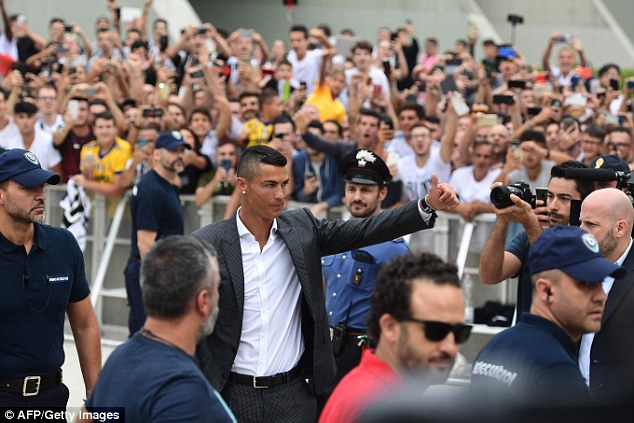 Massimiliano Allegri believes it will be harder than ever for Juventus to achieve success this year despite the £100m capture of Cristiano Ronaldo from Real Madrid.

The Italian giants have claimed seven Serie A titles in a row, and have now added the five-time Ballon d’Or winner to their ranks.

But Allegri is remaining wary of the feel-good factor that is enveloping the club following the acquisition of the Portuguese star. 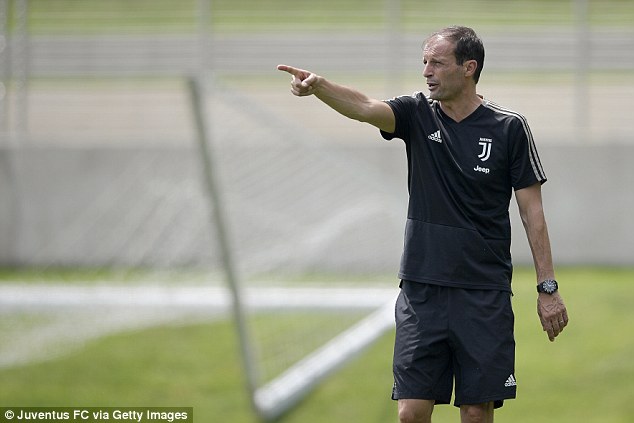 ‘Cristiano has lots of international experience and he will help us a lot, but we have to be careful,’ he told reporters.

‘There is too much euphoria around us and it’s not good. This year will be more difficult than others.

‘Opponents will be more aggressive because we have won many games and now we have an excellent player like him.

‘They will accept it and also, they will have more motivation. With Ronaldo, I spoke about how happy and enthusiastic I am about him coming here, there will be time to speak about football.’ 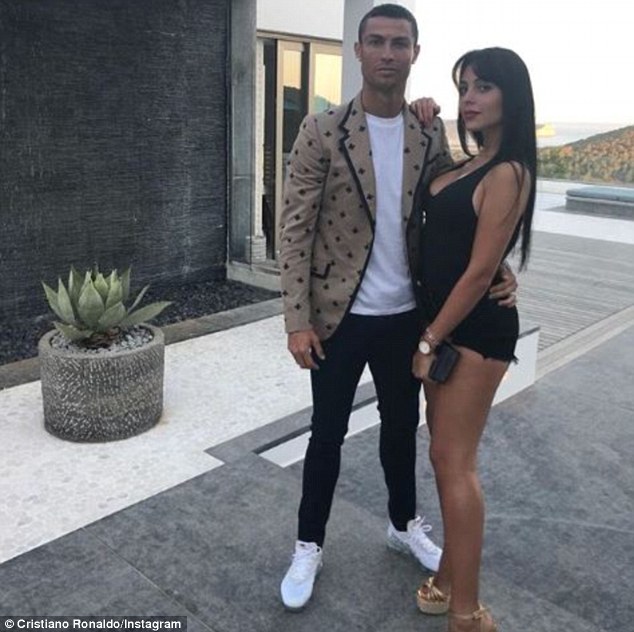 Ronaldo has not joined up with his new team-mates for pre-season and has been granted an extended break as he recovers from the World Cup.

His highly-anticipated debut is likely to come against Chievo on the opening weekend of the new season, August 18-19.

He remains on holiday with his partner Georgina Rodriguez and they posted a picture to his Instagram account on Thursday.