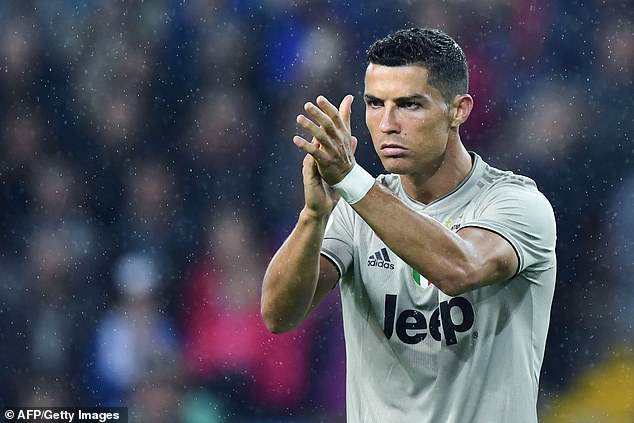 FIVE-TIME Ballon d’Or winner, Cristiano Ronaldo, embattled over raging rape claims, headlines a list of candidates for that prestigeous honour, this year, curiously minus the Portugues’s great rival, Lionel Messi, himself a five-time winner of that award.

Real Madrid ace Gareth Bale is in contention with his former team-mate Cristiano Ronaldo as the shortlist for the 2018 Ballon d’Or is announced.

Names are released in alphabetical order but Cristiano Ronaldo formed part of the second wave and he was the stand-out name in a group that also contained Thibaut Courtois and Kevin De Bruyne. 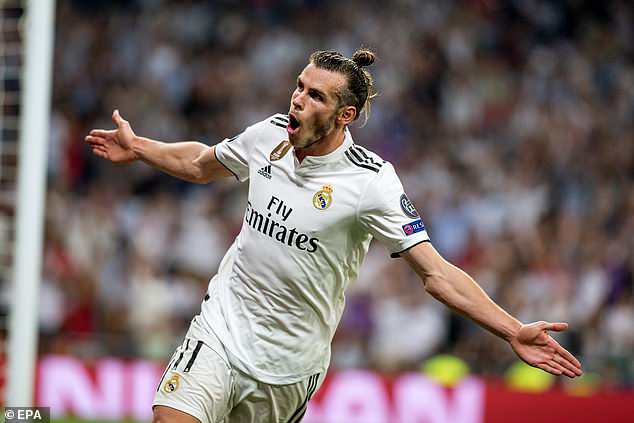 The award has been dominated by Messi and Ronaldo since 2008, each scoring five awards, but with Luka Modric’s impressive season seeing him sweep the recent prizes, he is threatening to break up the duopoly.

The Ballon d’Or is considered the greatest personal accolade a player can achieve and this year’s awards ceremony will take place in Paris on December 3. 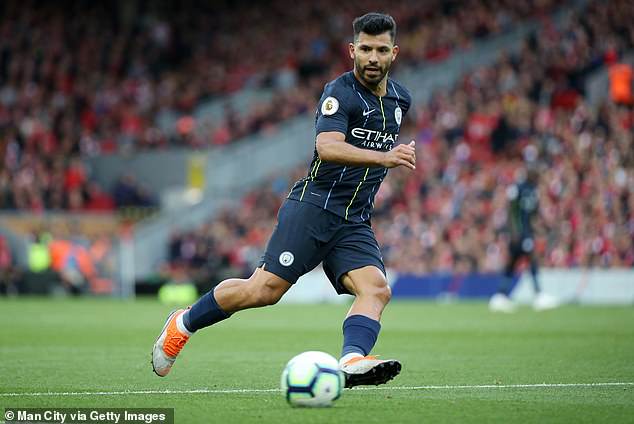 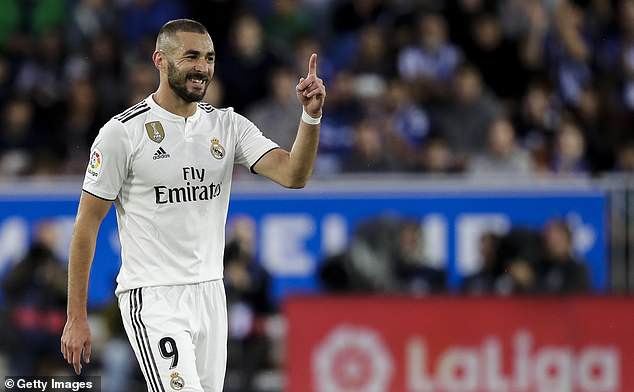 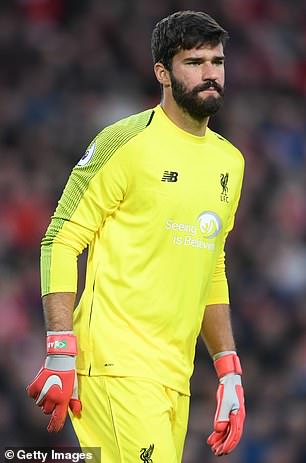 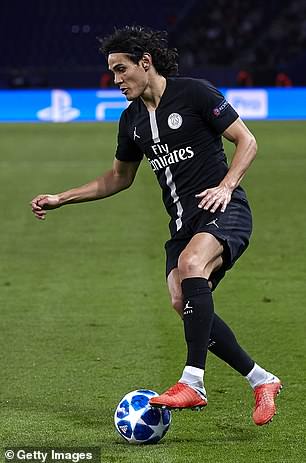 Kylian Mbappe, who hit four goals in 13 minutes on Sunday in the rout over Lyon, remains in the hunt for the award after ending his season with a World Cup winners’ medal with France.

Bale is now the main man at Real following Ronaldo’s summer switch to Juventus and he will hope he has done enough for his first Ballon d’Or, even if the competition from the Portuguese remains stronger than ever.

The Welshman is enduring a tough start to the campaign under new boss Julen Lopetegui but made the difference in Kiev when it mattered most against Liverpool to secure a third straight Champions League title in May. 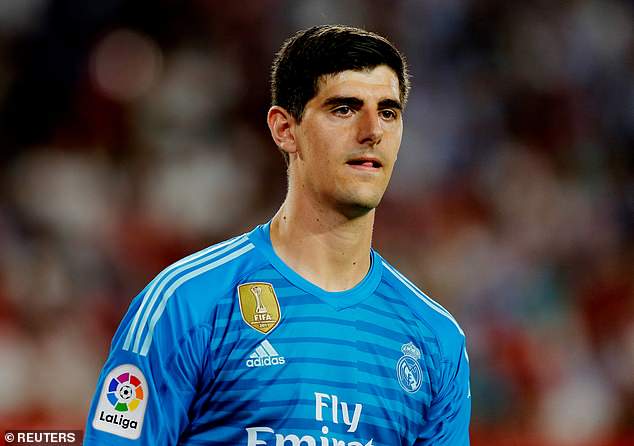 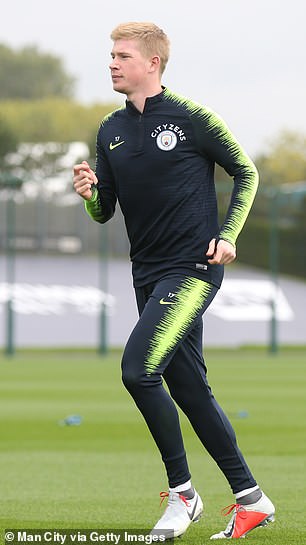 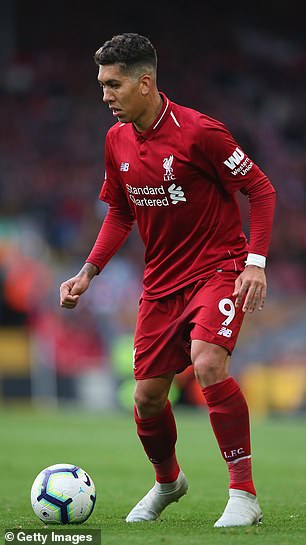 From a Premier League perspective no player has made the top three in a decade with Fernando Torres, then of Liverpool, finishing third and Ronaldo, then of Manchester United, winning the award.

But with four big names from the division matching La Liga in the opening 10 selections, there will be a faint hope that the decade of omissions will come to an end.