Paul Stretford — credited with being the financial brains behind Rooney’s glittering career — is holding talks with Chinese Super League clubs willing to offer his man £1million a week.

SunSport understands Stretford flew to China a few days ago and spent time in Tianjin, home of Tianjin Quanjian.

He checked out of the Renaissance Hotel in the city on Tuesday and is believed to be holding talks with other possible suitors.

When contacted by SunSport on Monday, a spokesman for Tianjin Quanjian said “We have no official news about Wayne Rooney at this stage.”

The club’s manager Fabio Cannavaro admitted he had approached Rooney.

QUICK AS A FLASH 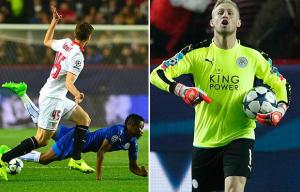 Fuchs needs a kick up the backside, Musa won’t muck in and Schmeichel is too just too good 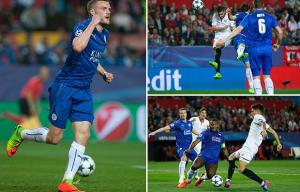 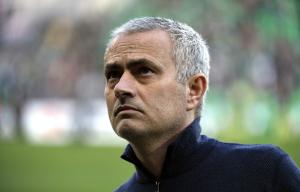 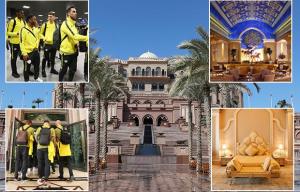 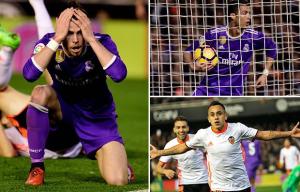 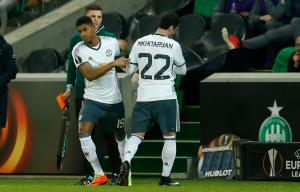 Manchester United star Rooney misses Europa League trip to St Etienne due to injuryBut talks stalled after he decided the England star, 31, did not suit the club’s style of play.

One club offered Stretford a three-year deal for Rooney that would see him earn around £650,000-a-week after tax.

They are also prepared to pay the first six months of his salary up front, along with a signing- on fee — meaning he would immediately bank £25m.

A source told The Sun: “Wayne has generally been very happy at United for the past 13 years and was delighted to become the club’s record goalscorer.

“But he has dropped down the pecking order and there comes a time in everyone’s career when you have to consider whether it might be sensible to move. He’s not agitating for a move but, if the right offer comes in, something is likely to happen.

“It’s highly unlikely a move will be completed before the end of the Chinese Super League transfer window though.”

Any record-breaking move may have to be sanctioned by Chinese president Xi Jinping.

But fellow United man Ashley Young, 31, is on the verge of sealing a £12m-a- year deal to sign for Shandong Luneng before Tuesday’s deadline.

Young has been told he is free to leave after failing to hold down a regular spot under Jose Mourinho.

Last month we told how Rooney was offered £1m-a-week by a Chinese club after United said he could go.

But former United team-mate Phil Neville urged him to stay — at least until the end of the season.

He said: “What I would say to him is ‘stick it out at Manchester United’.

“At the moment he’s not in the team, but he could come on in Sunday’s EFL Cup final, score, and then finish the season well.”