RUSSIA has been told its track and field stars will remain BANNED at this summer’s World Championships in London.

And the IAAF, the sport’s international governing body, has said the earliest the ban will be lifted is NOVEMBER this year – and only then if Russia officially acknowledges the McClaren report which found evidence of Cold War style state-sponsored doping.

Athletics chiefs will allow top Russian athletes to compete as NEUTRALS at international events, including the world championships, if they meet strict anti-doping rules but the flag of the sporting superpower will not fly over the Olympic Stadium in London in August nor will their national anthem ring out.

Russia was kicked out of global athletics 15 months ago – with the track and field team missing the Rio Olympics last summer. It was the first time in history a nation had been banned for doping.

The IAAF have now extended the ban three times after hearing the latest report from Norwegian anti-doping expert Rune Andersen who heads the task force checking on Russia’s progress since they were first booted out of the sport in November 2015.

Russia has steadfastly refused to accept evidence of state doping in the McClaren report. Last month Russian Deputy Prime Minister Vitaly Mutko denied the claims and astonishingly insisted his country’s sport is one of the CLEANEST in the world.

But Anderson, who met Russian athletics and doping chiefs in Moscow again last month said: “The question of an apology is one we have raised everytime we go to Moscow. I wouldn’t pinpoint any specific person but we expect Russia to acknowledge they have a problem. Only when you acknowledge there is a problem can you do something about it.” 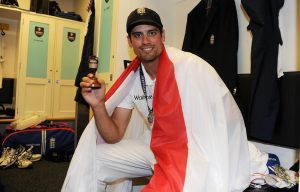 Alastair Cook never had the attributes of a great England captain.. but hidden work made sure he was 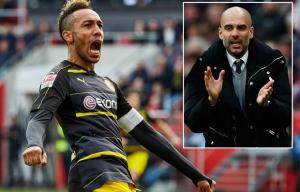 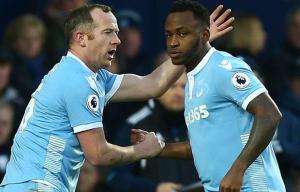 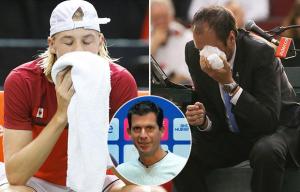 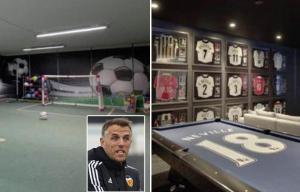 Gift of the Gab 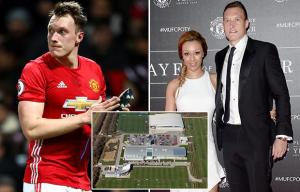 IBRA’S UP FOUR IT

The IAAF, led by president Seb Coe, also want Russia to show anti-doping systems would be independent from state control and that athletes there could be tested “without difficulties.”

Coe said: “There is no doubt that on each and every occasion the task-force has reported back progress has been made (by Russia) but I’m not cavalier about the amount of work that needs to be done.”

As of yesterday 35 Russians had applied to compete as neutrals at international competitions. They have to list their drug-test history under new IAAF rules which also accept Russian athletes who have been training and tested for some time abroad.

The IAAF also set up its own independent testing system in the country last year. It could mean if the IAAF accepts all of them, Russia will have close to a full team at next month’s European Indoor championships in Belgrade just without a flag.