Russian fans protest at signing of a Black player 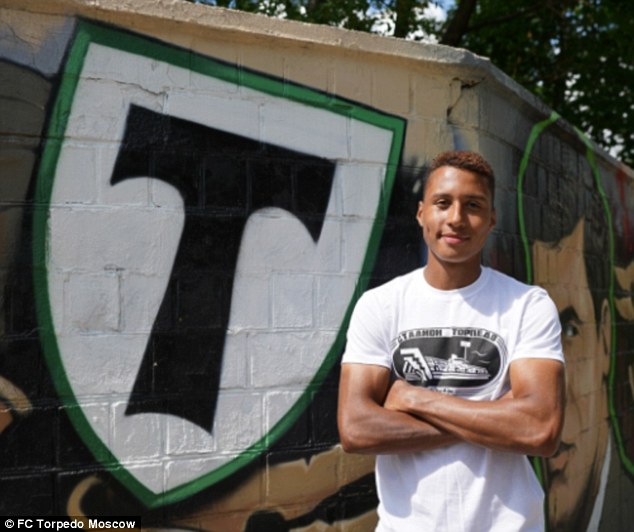 Botaka-Yoboma, who is an African-born Russian, joined the Russia Second Division team this week after the player left Lokomotiv-Kazanka Moscow.

The decision by the club to sign Botaka-Yoboma was met with racist abuse. 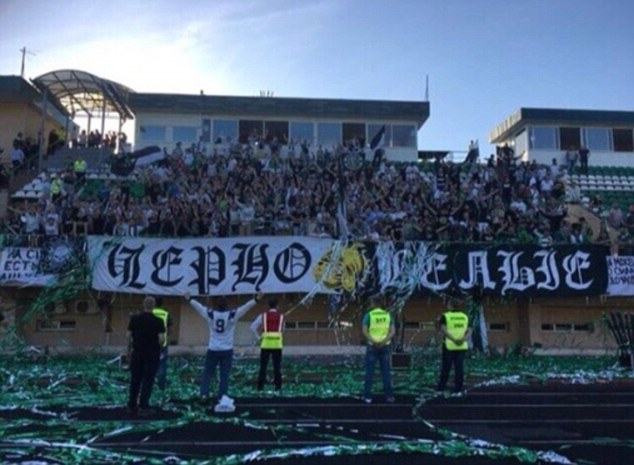 A group of fans, known as the Zapad-5 Ultras, wrote on Russian social media site Vkontakte: ‘There may be black in our team’s colours, but there is only white in our supporters’ ranks.’

The comments have been met with condemnation by a number of Russian football officials, including the club’s owner Roman Avdeyev.

Avdeyev defended the decision to sign Botaka-Yoboma, who is also a former academy player of FC Torpedo Moscow. 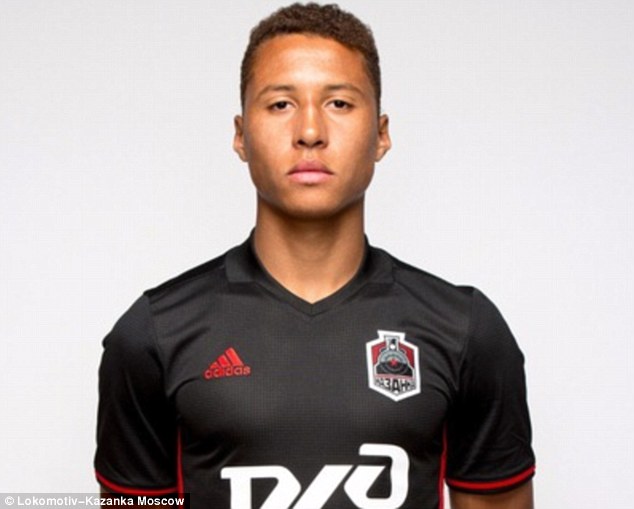 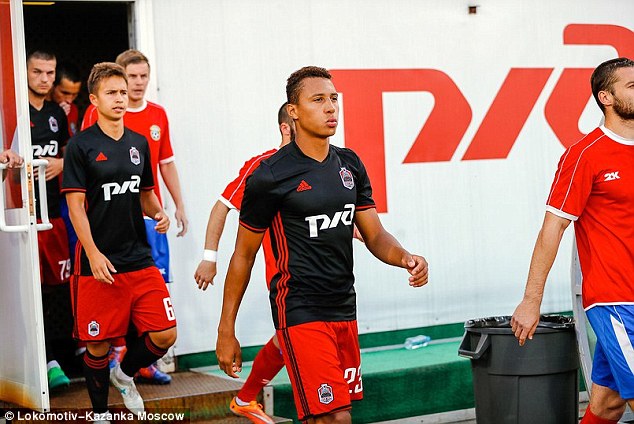 He said: ‘There is no ‘skin colour’ in our criteria. We’ve never noticed it and will never notice it.’

Alexander Zotov, who is head of the All-Russian Union of Footballers, said the ‘idiots’ weren’t representative of football fans in Russia.

‘There have been changes in attitude after the World Cup, but a group of idiots still remains,’ Zotov said.

‘People with a limited worldview exist in any country. We saw how open our society and people were [during the World Cup].’