Sanchez going from London to Madrid!

DIEGO SIMEONE is planning on bringing Arsenal star Alexis Sanchez to Atletico Madrid in the summer.

The Chilean is in the final 18 months of his contract at the Emirates, and has been identified as the man to replace Antoine Griezmann.

Sanchez signed for the Gunners in 2014 from Barcelona for £32million and has been a revelation in North London, but has thrown a series of strops in recent games.

After the 3-1 loss against Chelsea in Saturday’s early kick-off, the 28-year-old stormed off down the tunnel that left Mesut Ozil to shout at him for now applauding the fans.

According to The Mirror, Griezmann is widely believed to leave Spain in the next window with Manchester United likely to be his next destination, as he has admitted he would love to play with Paul Pogba. 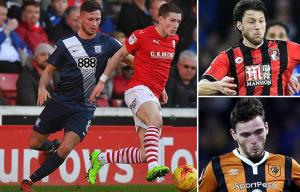 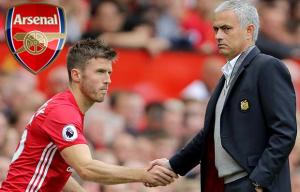 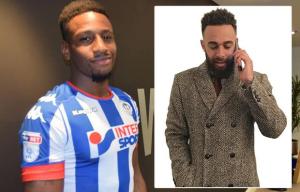 Omar god, what a day

What exactly do agents do on deadline day? Jake Speight reveals the hectic 24 hours he went through to place Omar Bogle at Wigan 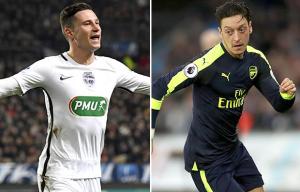 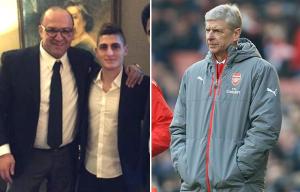 A LOAD OF BULLION 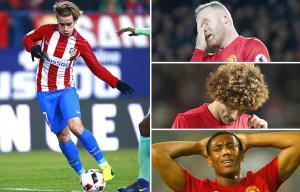 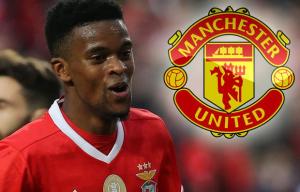 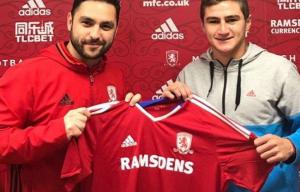 If no agreement can be made with Sanchez to extend his current deal, Arsene Wenger runs the risk or letting him leave on a free or having to cash him in this summer.

Arsenal are once again out of the title race with less than half of the campaign left to play, and in three years he just has one FA Cup winners medal to his name.

Simeone is prepared to pay up to £60million for the forward to lure him to Madrid and build his team around him.