TONY BELLEW has slammed Rio Ferdinand’s attempts to have a pro boxing bout and insists the former Manchester United star is “making a mockery” of the sport.

Ferdinand, now a TV pundit, has announced a controversial move into the fight game, but his foray into the sport will only be a one-off.

The 38-year-old is being trained by former super middleweight world champion Richie Woodhall, however there is no scheduled date for his pro debut yet.

But Bellew, who will return to the ring in December in a hugely anticipated rematch with David Haye, believes Ferdinand is purely seeking attention.

The Bomber blasted: “He’s making a mockery of our sport, this sport is not a game, it’s a serious sport and can be very dangerous.

“This is attention seeking of the highest order, I understand that he might have frustrations that he wants to get out. But I believe he could do that in the gym, why does he need to go in a boxing ring?

“He’s a healthy man with a beautiful family and I have huge respect for him after watching the documentary on his family but this stinks of desperation and not being able to let go out of the spotlight.”

The Scouser’s outburst came after he revealed that he received a surprise early morning wake-up call from the drug testers – after calling for life bans for all drug cheats.

Anthony Crolla vs Ricky Burns: When is the bout and who is on the undercard?

What is the boxing tournament, who is in it and how much does the winner earn?

Chris Eubank Jr vs Avni Yildirim: When is fight and what channel is it on 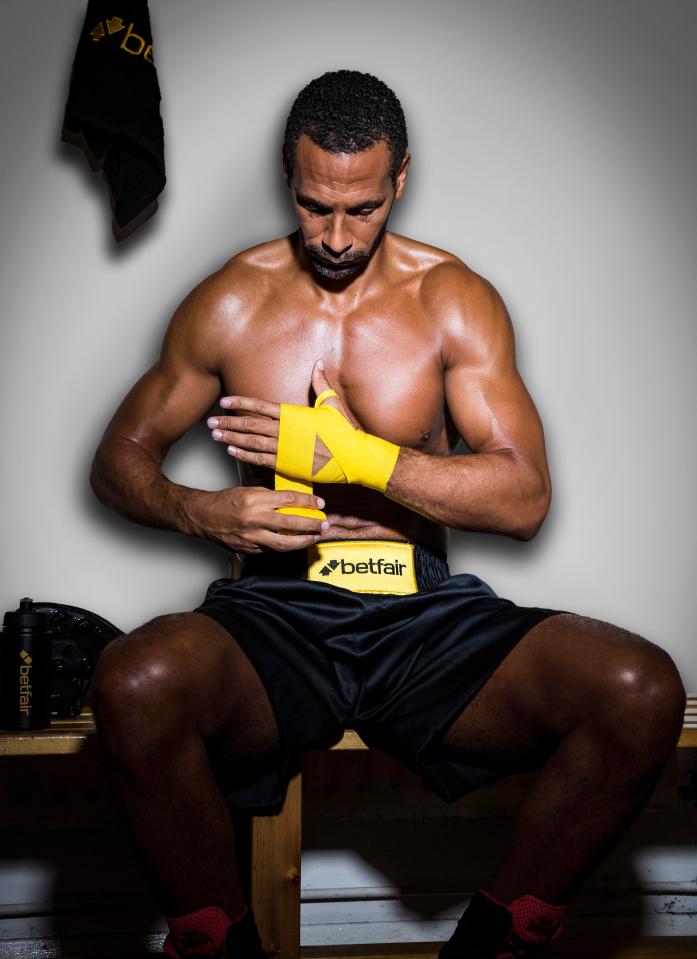 Bellew has had his say on the latest set of boxers to fail drug tests and wants the sport to get tough on fighters found to be using banned substances.

He said on Twitter: “So I send an email to the drug testers yesterday telling them to ban cheats for life. There response? A knock on my door to test me at 6am.”