Gareth Southgate believes that England’s performance at theWorld Cup this summer reminds him of Germany reaching the semi-finals at the 2006 tournament, which set the stage for eight years of dominance in international football.

England will play Belgium on Saturday afternoon in the third-place play-off in St Petersburg, but attention is already turning to the future of the England team. Especially the question of whether the progress made this summer, on and off the pitch, will be permanent.

In the immediate aftermath of the defeat to Croatia on Wednesday night, Southgate compared England’s performance to Germany reaching the semi-finals of the 2010 World Cup, where they lost to Spain, before going on to win the trophy four years later in Brazil.

But at his pre-match press conference in St Petersburg on Thursday afternoon, Southgate pointed to the example of Germany’s 2006 campaign, instead, which marked the emphatic start of a new cycle under Jurgen Klinsmann and Joachim Loew – just as this campaign was Southgate’s first for England. For Germany, 2006 also marked an important reconnection between the public and the team, after years of under-performance and disappointment. This England campaign could be the same powerful reset here.

“It reminds me more of Germany in 2006,” Southgate said at his press conference ahead of the third-place play-off. “Where the youth of the team, and the enthusiasm of their tournament back home, propelled the team back in the minds of their public. That is where we are. The downside of that is it took them another eight years to win it, and I’m not looking for eight years.” 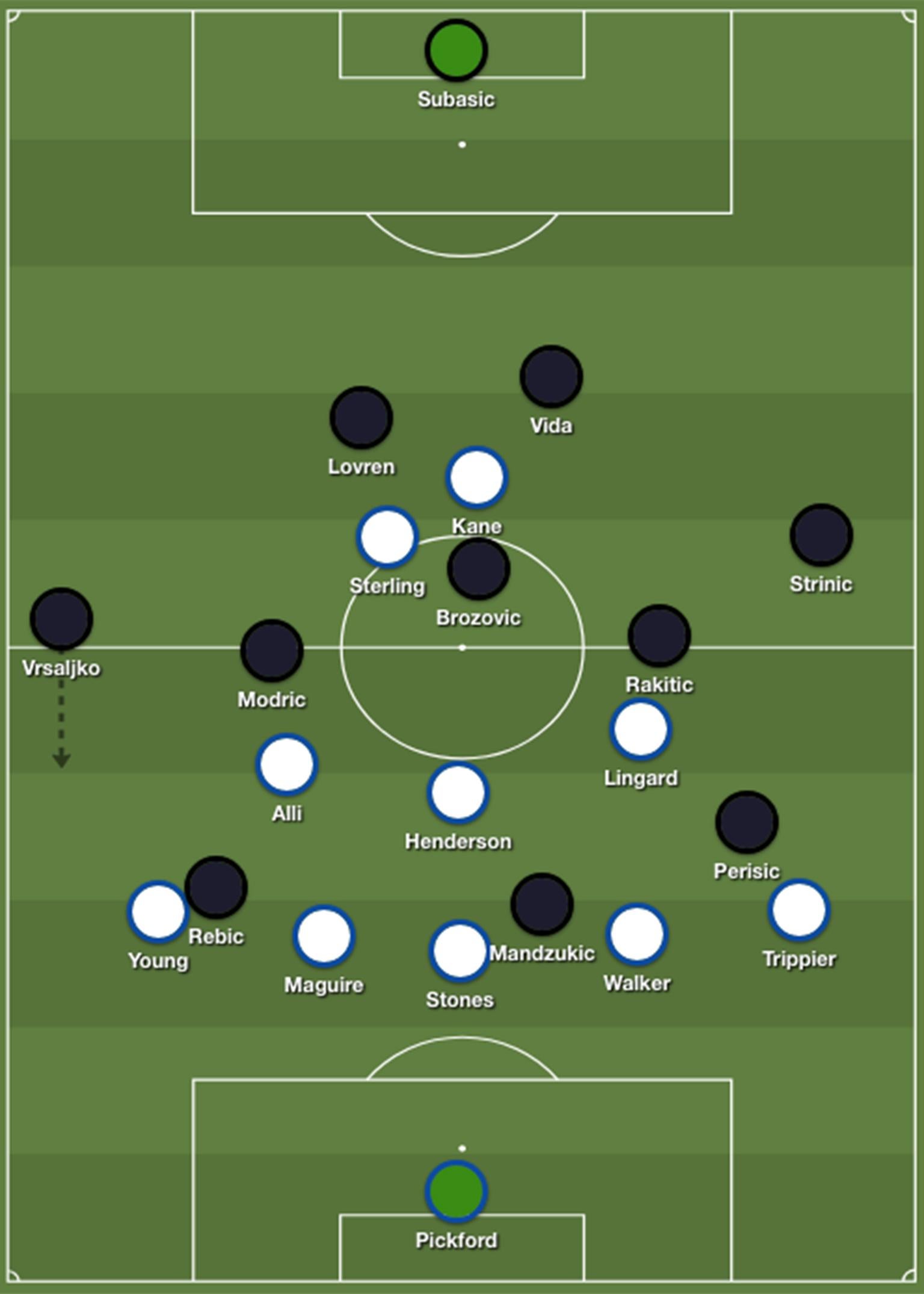 England’s World Cup summer will be over on Saturday night, but Southgate hopes that when the Premier League starts next month the public will remember how much they connected with the England team this summer.

“Of course we go back into a different cycle where club football dominates, and we have the windows of internationals,” he said. “But the desire of our public is for players to play with pride, first and foremost, and they see a team who leave everything out on the pitch. They have done that without question. They enjoy a team with style, which we have. We’ve scored six in a game at a World Cup for the first time ever. They’ve got to know the players better. The perception of players is different with this group in particular. There will be an affinity there.”

Regardless of what happens next, Southgate said that that affinity his team have helped to generate will stay with him and his team forever. “The support we’ve had from home is immense,” he said. “To have been able to make a difference is something that will live with us all forever. The country has united behind football. That’s maybe more important than the performances in some respects.”

Southgate hopes that the England team will now end their campaign in the right way with a win against Belgium, which would win them the third-placed medal, which would be their best performance since 1966. While Southgate said it was a difficult time for the England team since they lost to Croatia on Wednesday, he wanted his team to respond by winning the play-off in the best possible way.