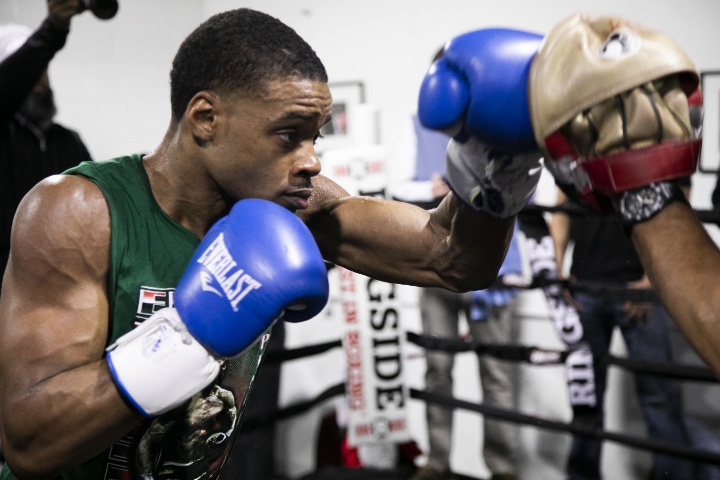 Garcia holds the WBC world title at the lightweight limit of 135-pounds. He’s moving up by two weight divisions to challenge Spence for his belt. 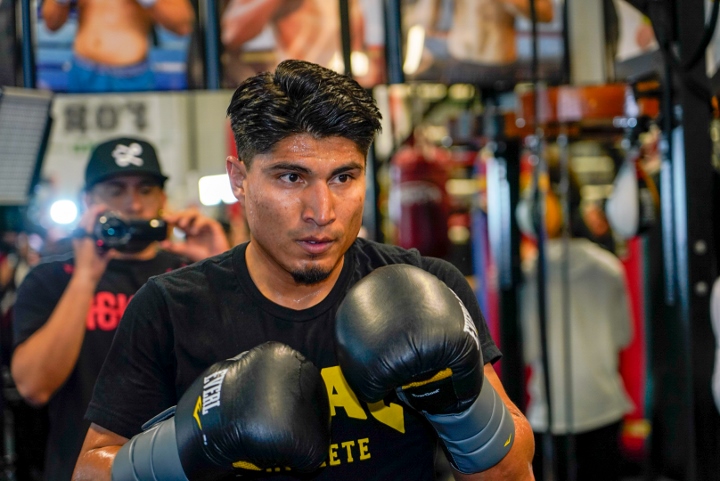 Arum, who used to promote Garcia for several years before they had a falling out, views Spence as being too big and too strong.

“I don’t expect Mikey to beat Spence. I think he’s a good fighter, Mikey is. But, you know, he doesn’t have anything to hurt Spence with. Spence is too big for him and will overpower him,” Arum told BoxingScene.com.

The fight Arum wants to make, more than anything, is a showdown between Garcia and WBA, WBO lightweight champion Vasiliy Lomachenko.

But, Arum doubts Garcia will be able to return to the lightweight division – win or lose on Saturday night.

For the contest with Spence, Garcia hooked up with Victor Conte of SNAC and bulked up with some added mass.

Garcia may drop down to 140, but Arum has some concern about his ability to fully drop back to 135.

“Mikey is a very, very good fighter and a fight with Lomachenko would be ideal,” Arum said.

“However, once a guy goes up two divisions – it becomes very, very difficult physically for him to get down … back to 135. I’m not sure that he can do it.

“We would have to talk to Robert Garcia, his brother, who is an astute boxing guy.

“We’ll cross that bridge when we come to it, but Lomachenko always wanted Mikey Garcia. The question is, will Garcia be able to make 135?”