Star-players whose value has risen the most

Over the past 18 months, the stock of a number of players have risen, steadily, even spanning the recently concluded Russia 2018 world cup won by France.

Among the list is world cup winner and fast-rising teenage sensation, Kylian Mbappe.

The price of Kylian Mbappe has increased by 3,650 percent since January 2017. His value, according to Transfermarkt, has gone from four million euros to 150m.

Below is a list of the players whose value has soared since that date: 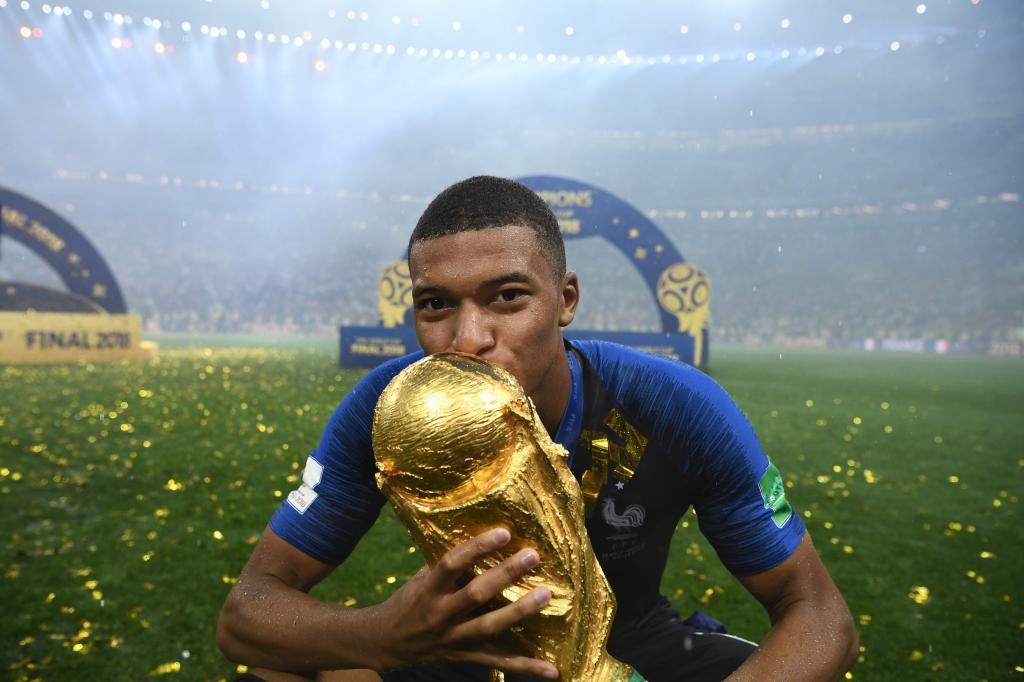 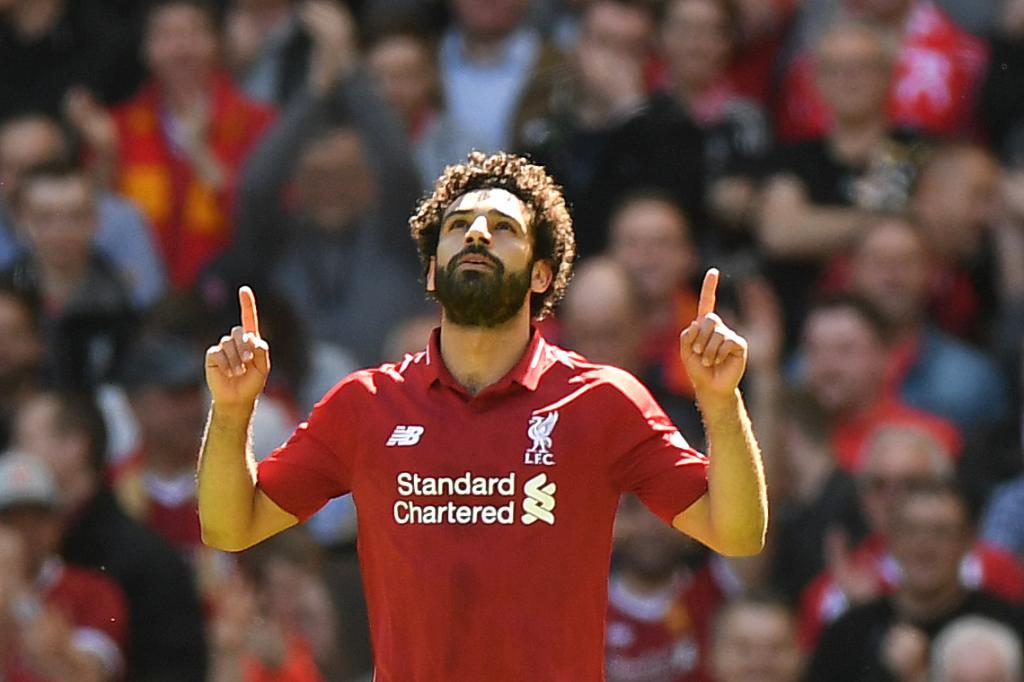 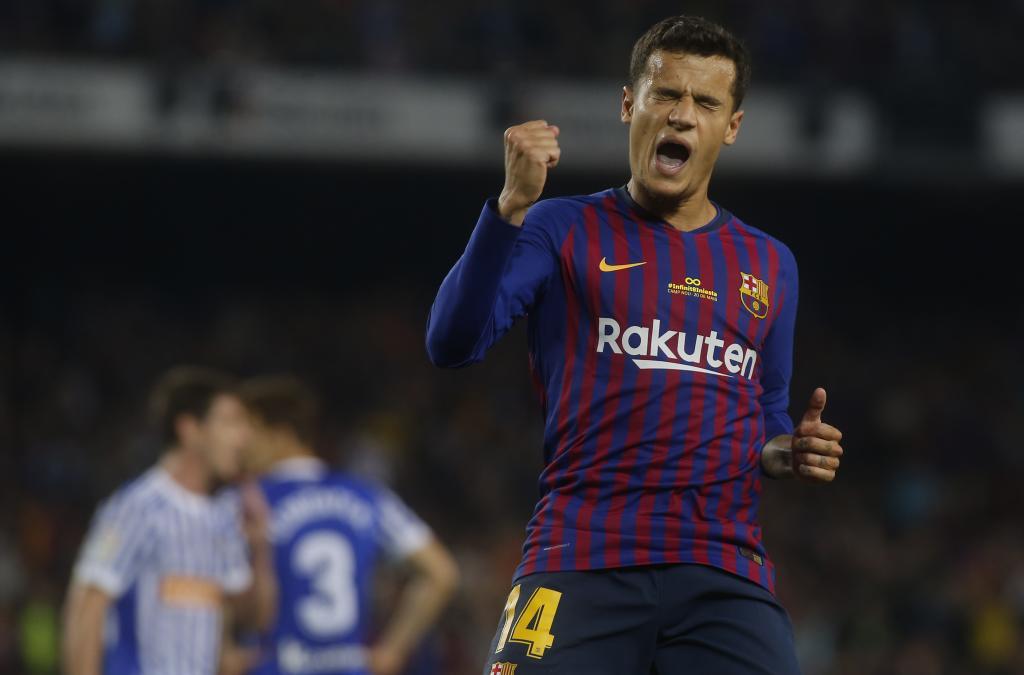 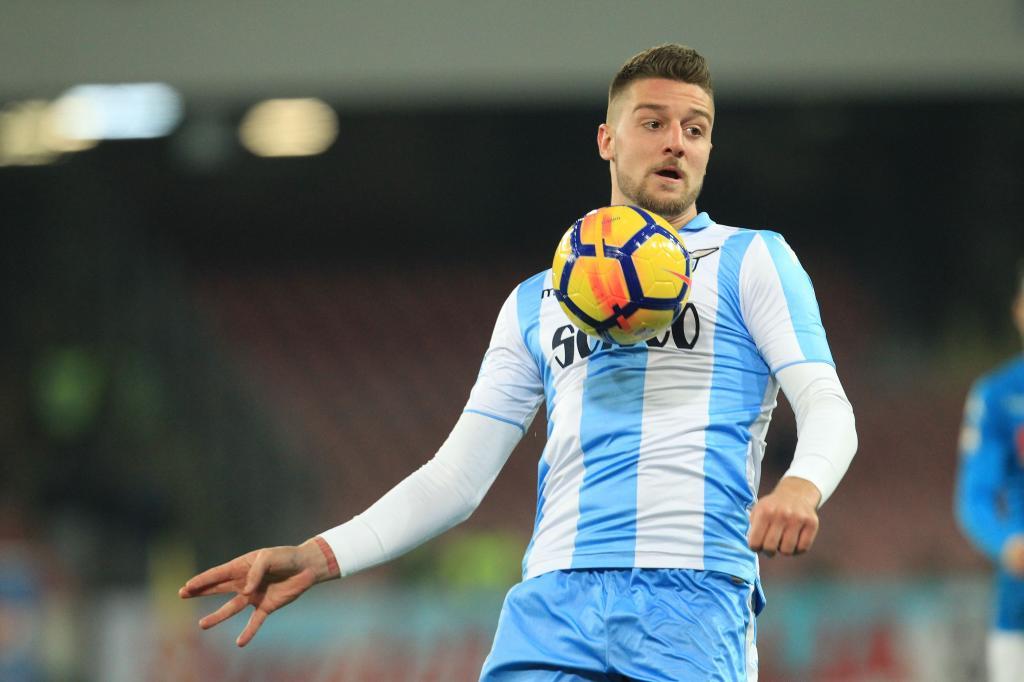 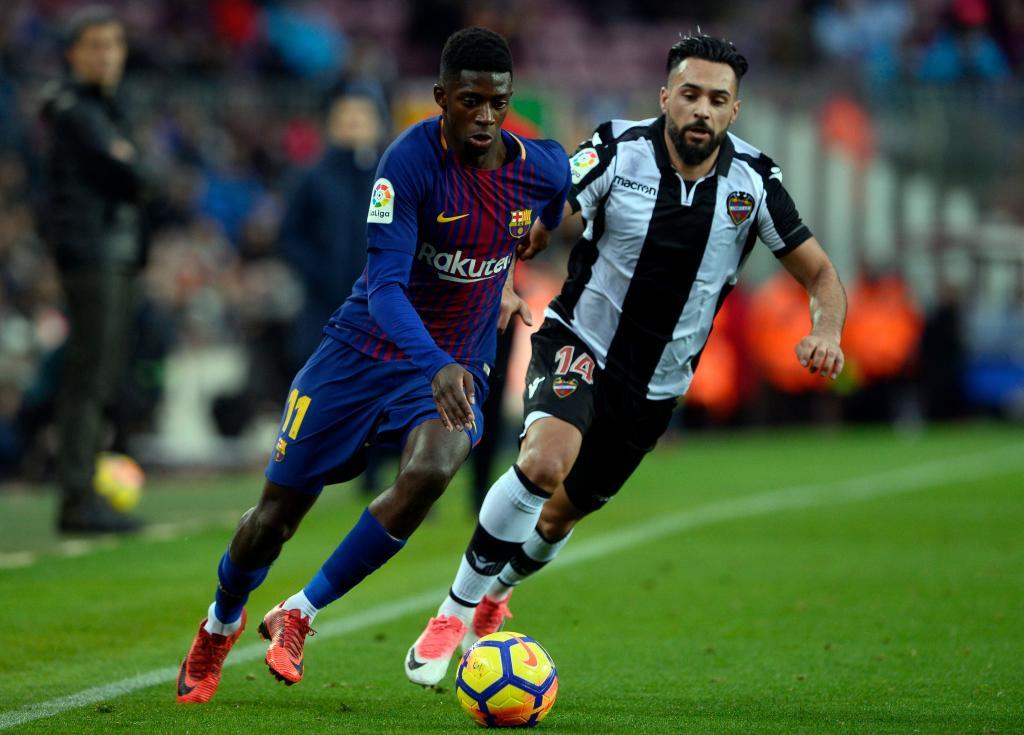 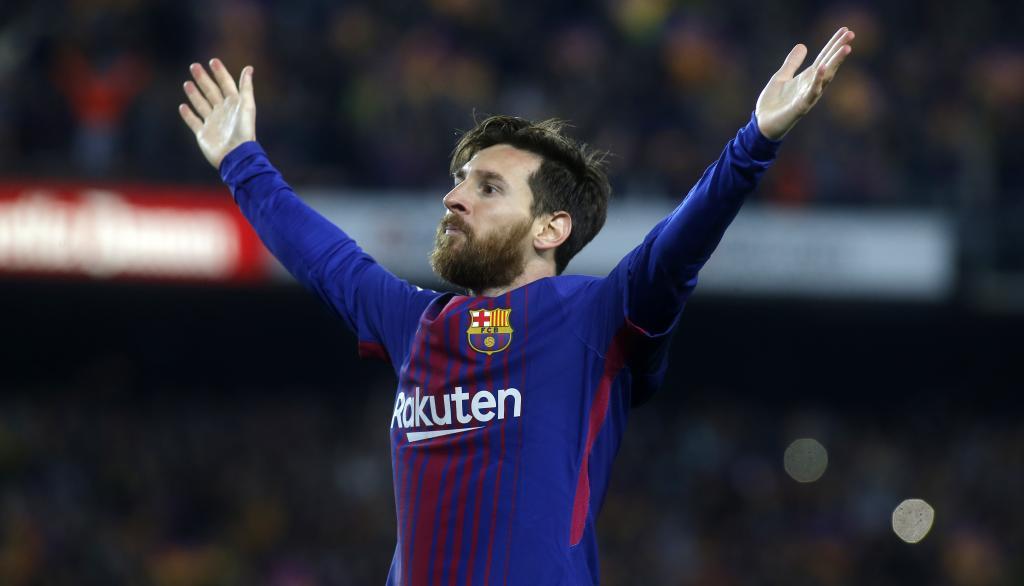 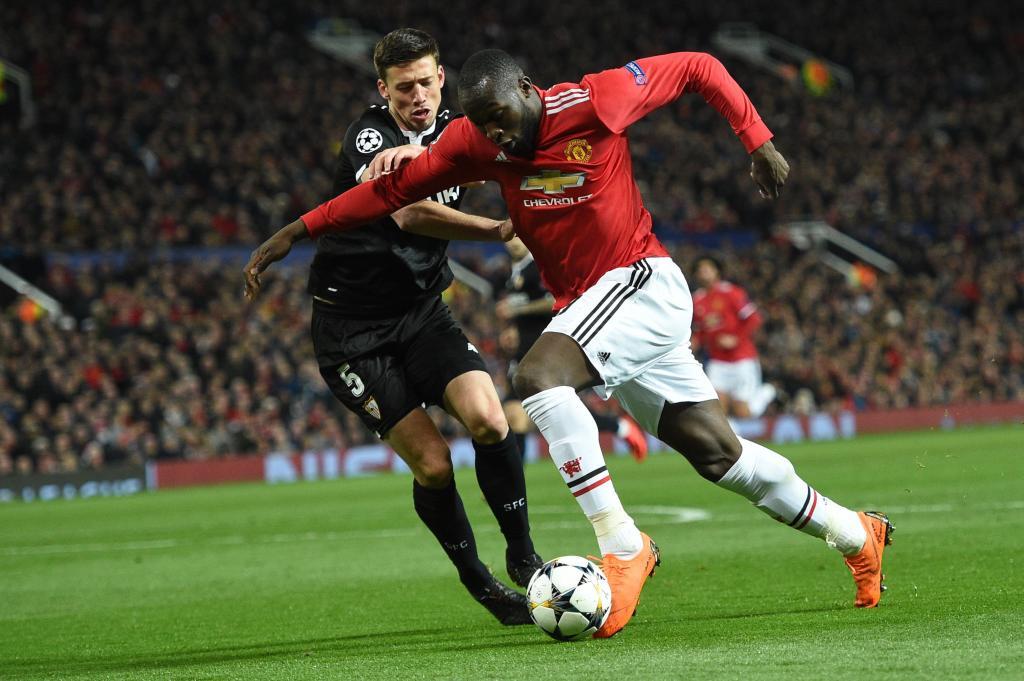 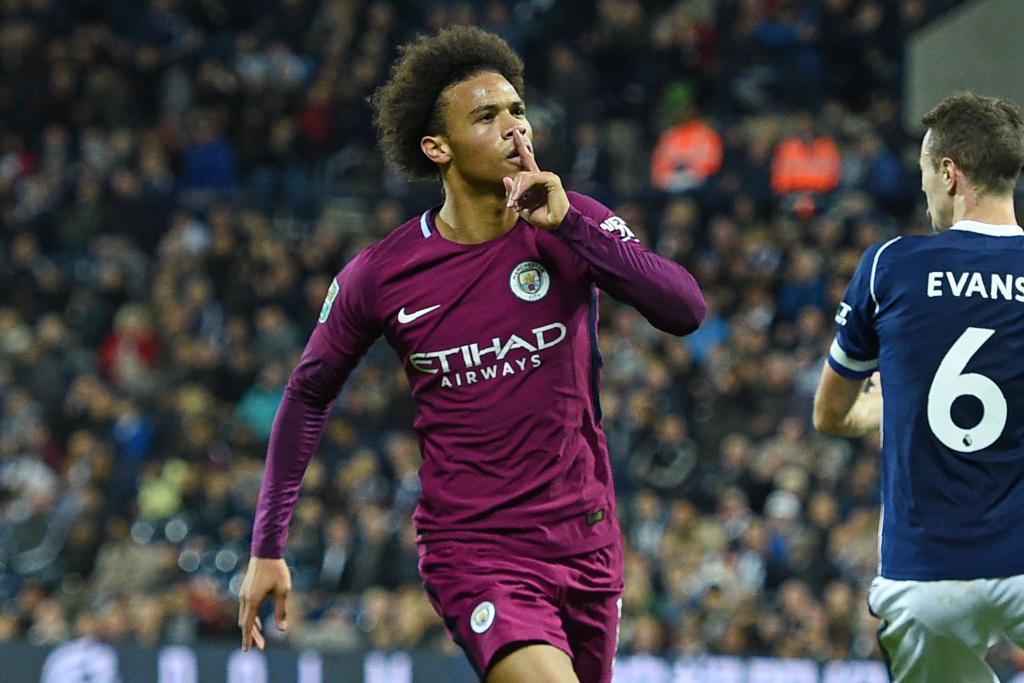 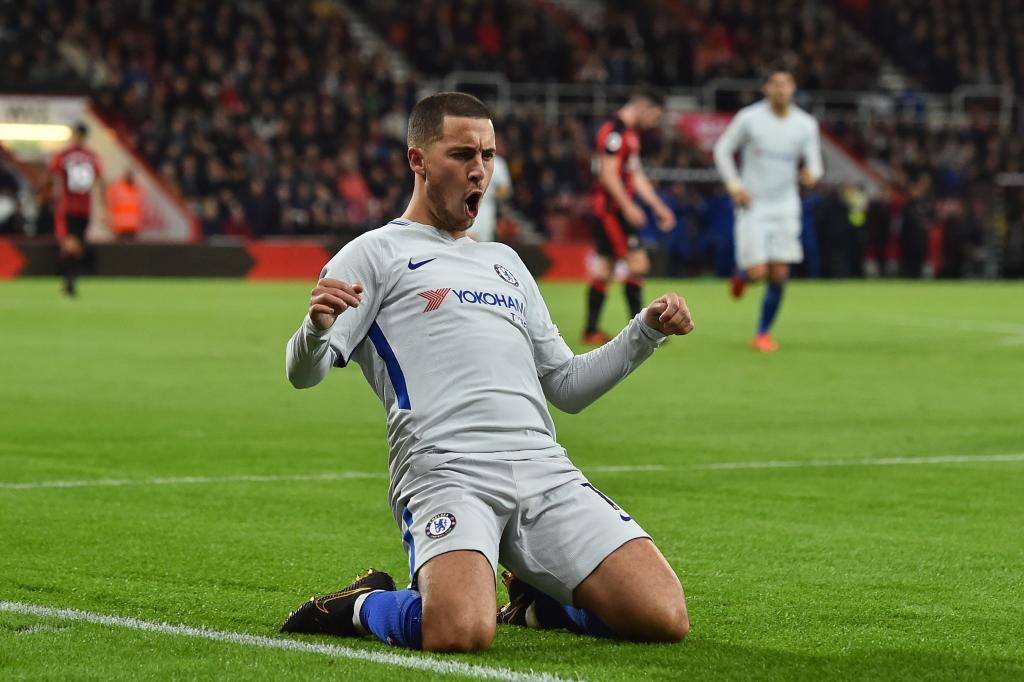 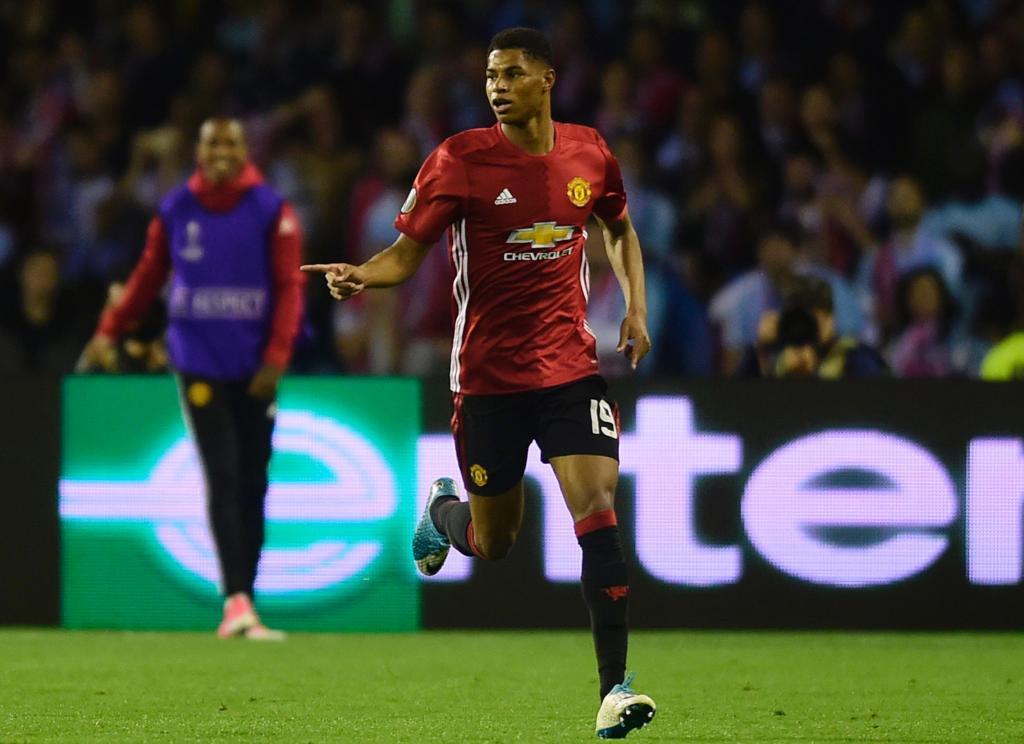