Starpower of Ronaldo, Messi and Neymar anything but 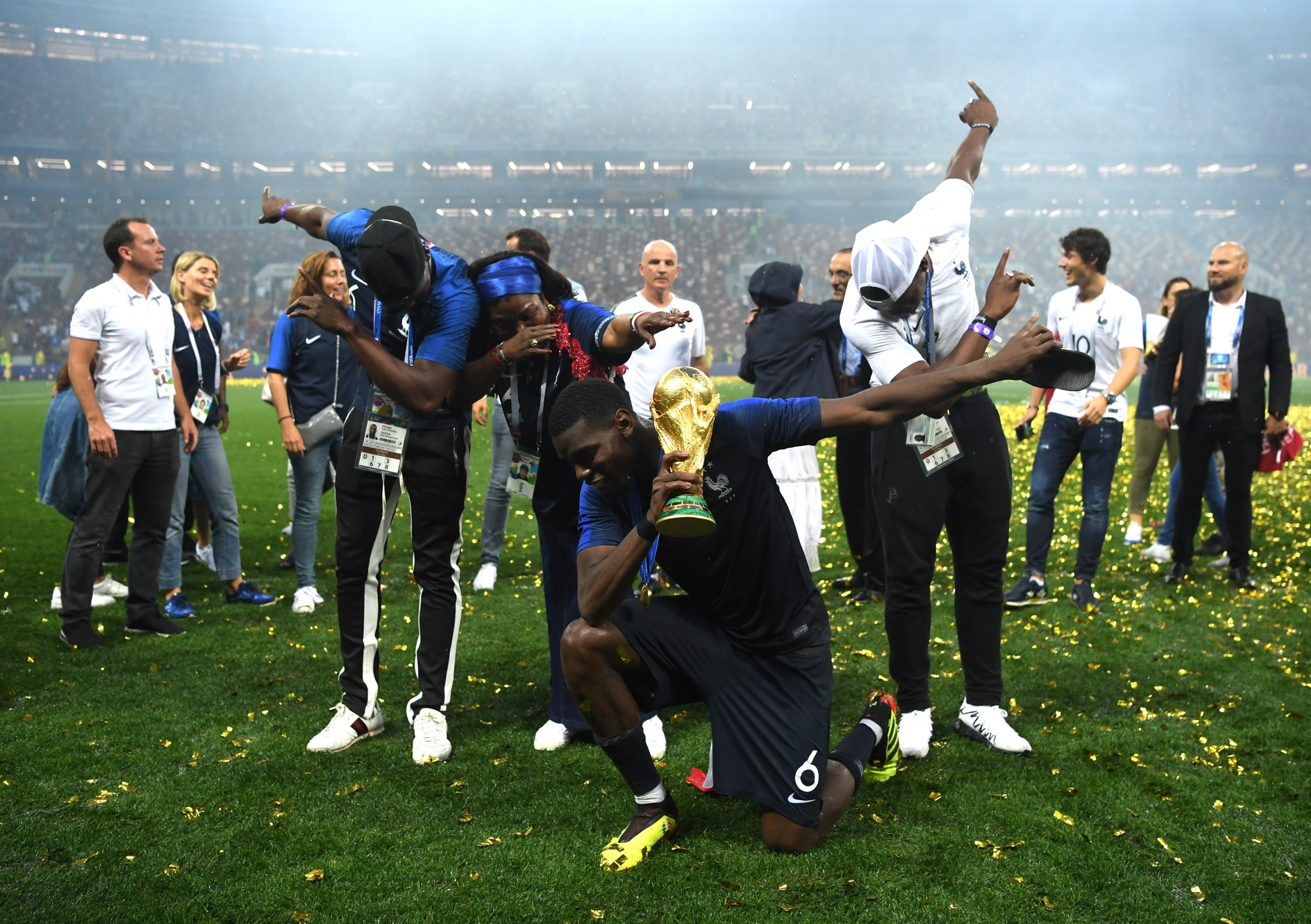 World Cup 2018 in review: A tournament that made people happy

While superstar egos reign untrammelled at club level, elite international tournaments are increasingly competitive with an emphasis on collectivism over the individual. Why?

Only on their ubiquitous billboards and their badly-dubbed adverts were the biggest stars in football present at the climax of the World Cup. It was difficult to move in Russia without sight ofCristiano Ronaldo, Lionel Messi and Neymar, the three most famous footballers in the world, promoting crisps, banks, soft drinks, mobile phone packages or whatever else.

But as the football tapered down to the most serious teams, and Sunday’s final, those three superstars were miles away from the action. Messi was relaxing with his family in Ibiza. Ronaldo was in Turin, unveiled as a Juventus player. Neymar was back at home in Rio de Janeiro, uploading to Instagram proof of his many other successes, from Counter Strike to the basketball court.

It certainly stood out, compared to Ronaldo’s ultimate triumph at Euro 2016, and how winning the World Cup in Brazil felt like a personal quest for both Neymar and Messi. This is how football is explained and sold to us now, a drama in which the actors are all individuals, and almost everything that happens is a function of their brilliance and will.

This is why the Ballon d’Or is now seen as more prestigious than almost any genuine football tournament. And those tournaments themselves are sold to us as being the means to that end, as if the only point in lifting a trophy with your team in May is so that you can hold the golden ball by yourself in Paris seven months later. Ronaldo and Messi have shared the last 10 Ballons d’Or between the two of them, seven of those going to the man who has just won the Champions League.

This World Cup felt like a repudiation of all that. Maybe not at the start, when Ronaldo scored his hat-trick against Spain, or when Messi responded with that unique goal against Nigeria in St Petersburg. But certainly at the important end, where history is made, nothing. Ronaldo was powerless as Portugal lost to Uruguay. Messi could only stand and watch as Argentina were ripped apart by France. Neymar scored a tap-in against Mexico but did nothing against Belgium in the quarter-final. All very different from seeing those players shred opposition to pieces for their clubs.

So why the disparity? Why is the biggest show on earth such infertile ground for the biggest showmen? With all due respect to Luka Modricand Kylian Mbappe, the many World Cup profiteers would never have wanted it this way.

This is the fundamental difference between the club and international game. The top forwards all rely on carefully calibrated supply lines to perform the way they do for their clubs. Teams that take years and hundreds of millions of investment to build. And with coaching directed to make sure that every part, in every scenario, comes together to serve the star. These industries for the elevation of one player is why they can score as many as they do.

This World Cup felt like a repudiation of all that. Maybe not at the start, when Ronaldo scored his hat-trick against Spain, or when Messi responded with that unique goal against Nigeria in St Petersburg. But certainly at the important end, where history is made, nothing. Ronaldo was powerless as Portugal lost to Uruguay. Messi could only stand and watch as Argentina were ripped apart by France. Neymar scored a tap-in against Mexico but did nothing against Belgium in the quarter-final. All very different from seeing those players shred opposition to pieces for their clubs.

Step into international football and that same platform just cannot be built. Argentina have spent years trying to extract the best from Lionel Messi and it has never worked. This summer he was effectively in charge, with Jorge Sampaoli embarrassingly powerless and supine his presence. But how can you make up for the limitations of his team-mates? Or the fact that, nationality aside, they are effective strangers compared to the players he trains with every day at Barcelona? Anything like the same productivity is almost impossible to re-create in the reduced timescales of international football. Even Cristiano Ronaldo’s performances at Euro 2016, held up as the crowning moment of his career, and as an example to Messi, where uncharacteristically barren: three goals in seven games.

Building a proper attack is almost impossible, then, but building a proper defence is not. The evidence of the last few tournaments is that it is far easier to over-achieve through defensive organisation than expansive football. That was the lesson of Greece at Euro 2004 and it has held true ever since.

In the aftermath of victory late on Sunday night, Didier Deschamps explained that he had never seen another World Cup like this, so difficult for individual talent to shine through. “I have never seen or lived through such a World Cup,” Deschamps explained. “There was such a levelling towards the top. The small teams arrived very, very well prepared, athletically, with defensive systems that were easier to implement. That hurt other countries. And teams with the most possession and control were punished by fast forwards [on the break]. I don’t know if this was a beautiful World Cup, there were crazy scenarios sometimes. But this was a World Cup very, very tough athletically, and intense.”

This is why the best players at the World Cup were those determined to knit their team together – Modric and Kevin De Bruyne – rather than those whose successes depended on that being done for them.

So as our daily experience of the club game becomes increasingly individualised, and we hope for superheroes to determine games by themselves, the international game remains stubbornly, even increasingly collectivised. Club football has found a way to pretend this is an individual sport, but international football has not got there yet. Even though that leaves the brightest stars on the wrong side of the planet for the biggest game in the world.