The Cobra admits his fellow Brit has taken a huge risk in facing the veteran in just his 19th professional fight.

And Froch warned the undefeated IBF world heavyweight champ that he is facing by far his most dangerous opponent when he defends his title for the third time on April 29.

He said: “This fight is his acid test. It’s a dangerous opponent to get into the ring with for just his 19th fight – somebody who has had 68 fights and was unbeaten in 10 years.

“Joshua needs to bring his A-game, settle down, use his feet and put him under pressure without doing too much.

“It could be a demolition job if he comes out and catches Klitschko or it could also be a really awkward night. 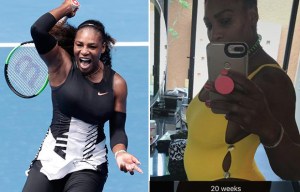 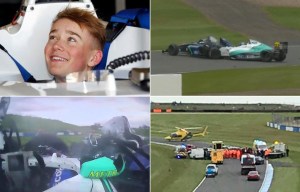 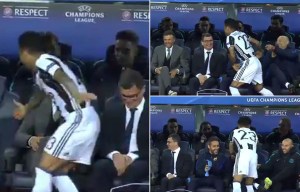 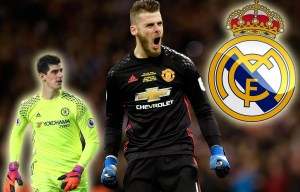 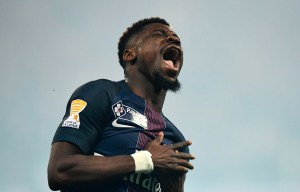 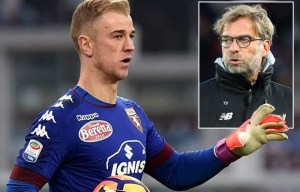 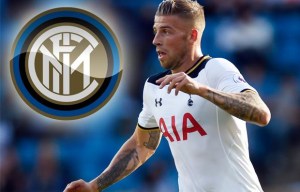 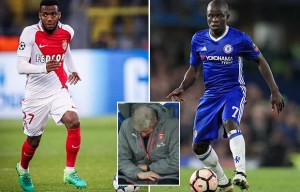 Arsene Wenger turned down the chance to sign N’Golo Kante and Thomas Lemar for £12.6m 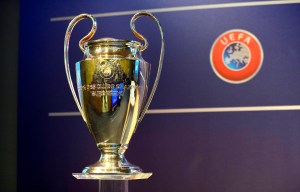 When is the Champions League semi-final draw, what TV channel is it on and when will the matches be played? 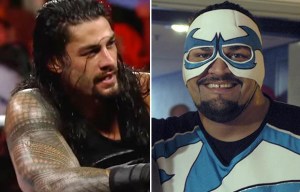 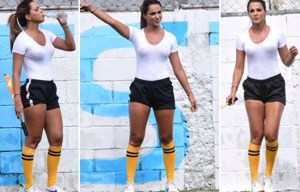 EYE ON THE BALL 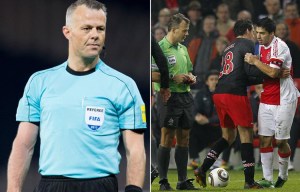 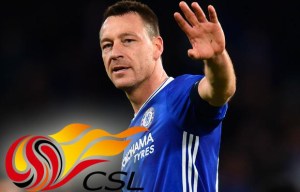 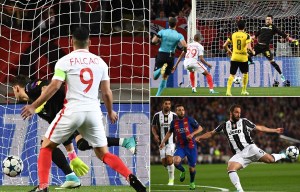 “He could end up getting beaten on points by the older, wiser more experienced man. It’s a really tough one to call. This is a dangerous fight for Joshua and a big risk.

“He’s looking good sparring, I’ve seen him with a couple of lads from Eastern Europe and I’m impressed with what I’m seeing. But nobody’s invincible we know that, Mike Tyson got knocked out.”

“He could end up getting beaten on points by the older, wiser, more experienced man. It’s a really tough one to call. This is a dangerous fight for Joshua and a big risk.

“He’s looking good in sparring, I’ve seen him with a couple of lads from Eastern Europe and I’m impressed with what I’m seeing. But nobody’s invincible. we know that. Mike Tyson got knocked out.”

Froch originally believed 2/5 favourite Joshua, 27, could be in for an easy night against Klitschko, who has not fought since losing to Tyson Fury in 2015.

But he has come to believe 41-year-old Dr Steelhammer – who claims to be “obsessed” with victory – could prove especially dangerous as he bids to secure his legacy in front of 90,000 at Wembley.

The retired super-middleweight king added: “When I first found out the fight between Joshua and Klitschko was made, I thought it would be a bit of a one-sided win for Joshua.

“But the more I see of Klitschko, I just think this is his last chance.

“I’ve been there at Wembley Stadium in what in my head was my last fight and I knew I had to win because I’d be remembered for this fight. It didn’t matter that I was fighting a guy 10 years my junior.

“I just thought I’m going to train to make sure I’m the best I can be and do the job – and that’s what I did. If Klitschko turns up motivated, and he says he’s obsessed, this could be really bad news for Joshua.

“If he jabs and moves, uses his reach and his wealth of experience in the ring, Joshua could have a really bad night, come unstuck and end up losing.”

Froch believes Joshua’s 100 per cent KO record will have his rival scared but that may end up coming back to bite him.

He explained: “I don’t think he’s going to be able to catch Klitschko as cleanly as his other opponents because he’s better than anybody he’s ever fought.

“I’m not sure he’s a one-punch KO man at the top level, he got [Dillian] Whyte out when he was exhausted.

“Don’t get me wrong, if he hits you on the chin with a clean shot he’s going to knock you out but he’s not got Tyson punch power.

“Klitschko does get knocked out when he gets hit on the chin so he fights a little bit scared – on the back foot.

“That means Joshua is gonna struggle to land the blows. He’ll make it difficult, it’s how Joshua copes with that, not landing his big shots, not getting in range and having it his own way.”

AJ claimed in the build-up that he wants to become a BILLIONAIRE.

And while he believes the rising star should add another victory, Froch insists the Watford big-hitter still has it all to prove.

He added: “On paper Joshua shouldn’t be ready for Klitschko unless he really is the big deal. I think he is, but I can see how this could go wrong for him.

“If he thinks ‘I’m going to be a billionaire, unbeaten star’ and he gets knocked down a peg or two and loses, only time will tell how he recovers.

“I lost to Mikkel Kessler and I was wounded but I got straight back on the horse and fought for a world title and won it back. That’s my character.

“We don’t know how Joshua would respond to a loss. We’ve not really seen him in a hard fight except for Dillian Whyte.

“His hardest fight was against somebody who went the distance with Dereck Chisora, who got knocked out by David Haye.”