The ‘line has been crossed’ – England FA 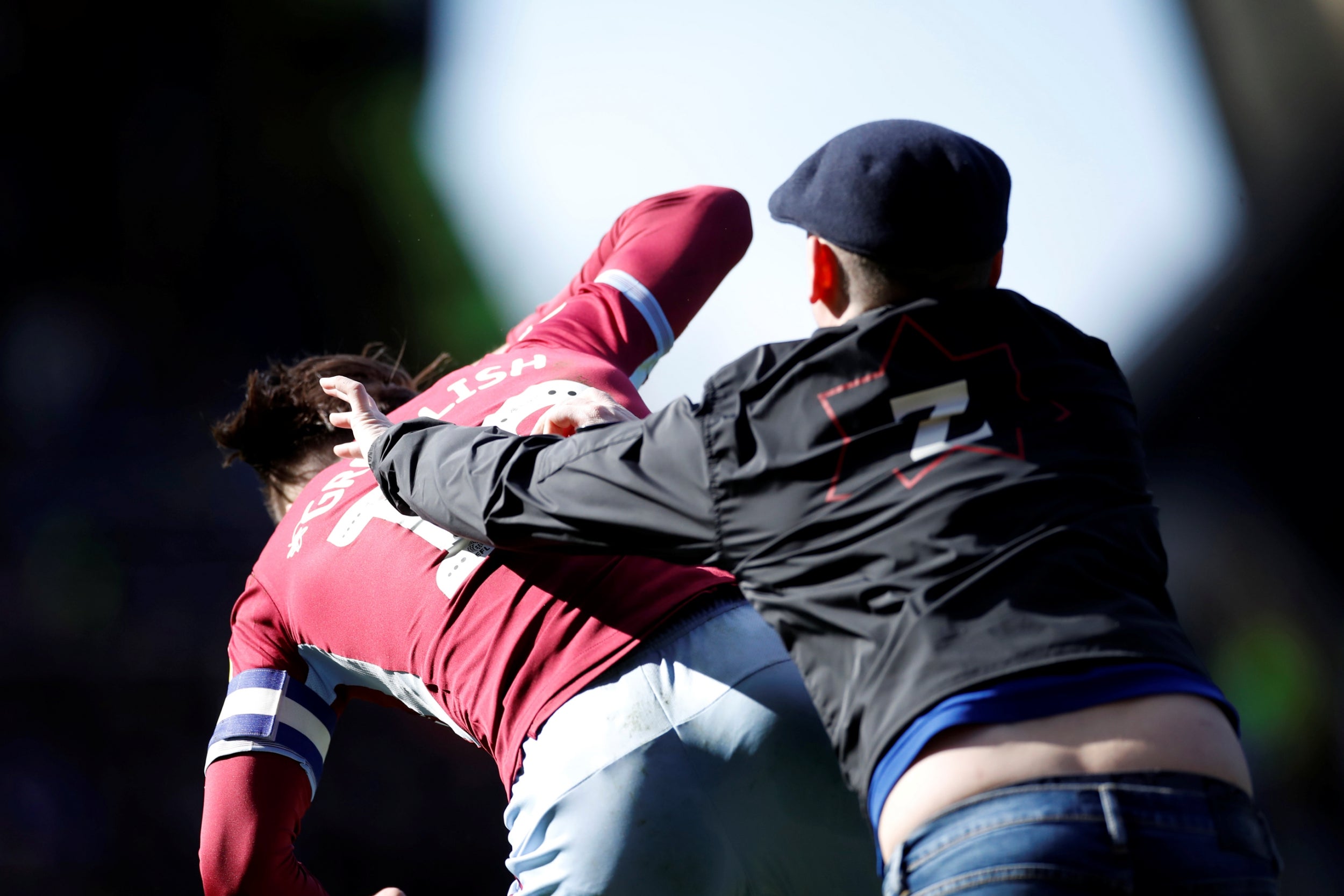 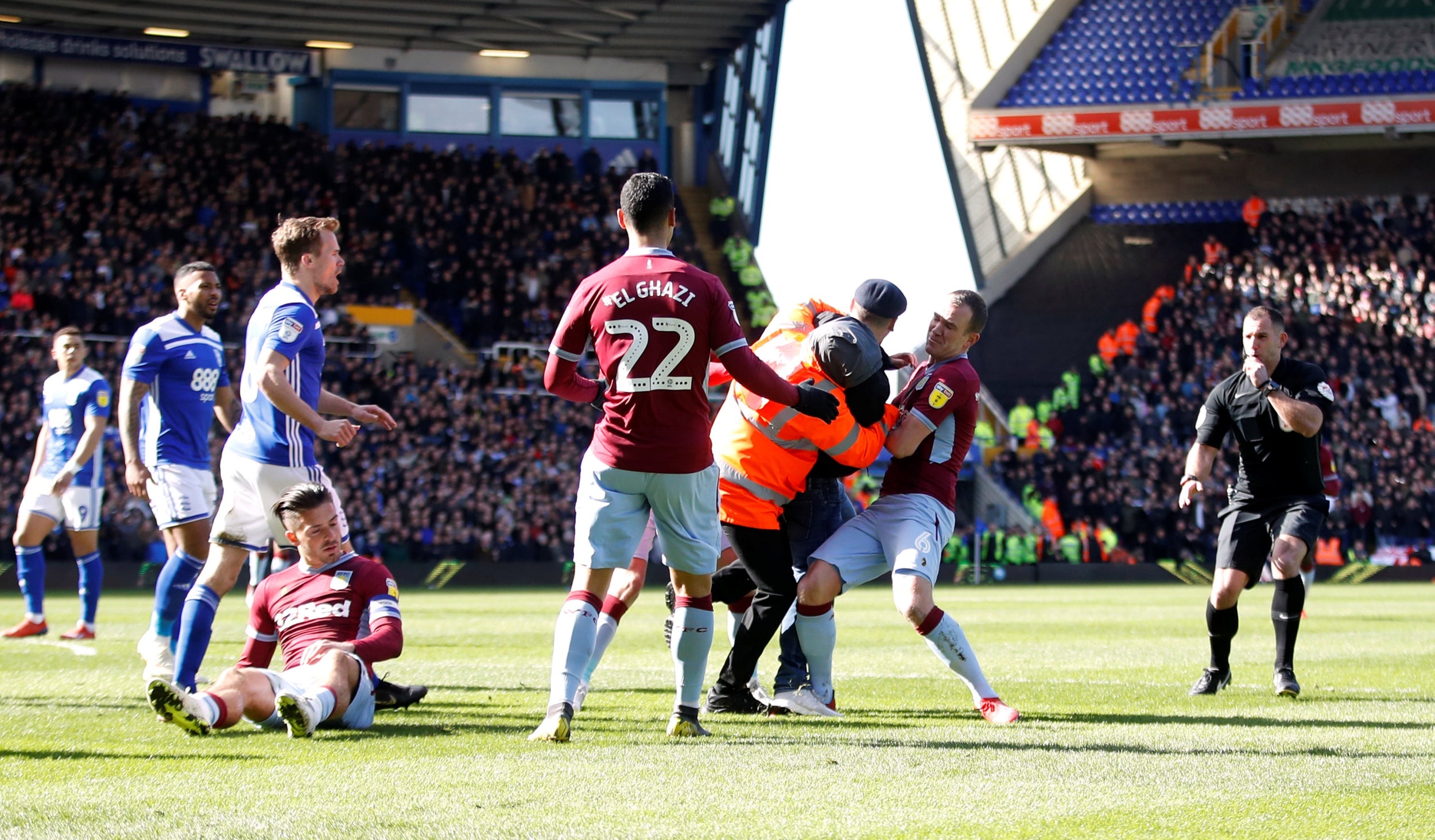 The Football Association says “a line has been crossed” after separate incidents in which fans attacked players this weekend.

Aston Villa’s Jack Grealish was struck on the back of the head by a Birmingham City supporter entering the pitch on Sunday, hours before Manchester United defender Chris Smalling was pushed by a fan at Arsenal.

In a statement, the FA condemned the incidents and said it is working with clubs and the police to prevent further incidents.

“This weekend a line has been crossed in terms of fan behaviour. On Sunday we saw two separate incidents, at Birmingham City and Arsenal, of individuals entering the field of play and assaulting players.

“Not only is it an offence to enter the pitch, which could result in a club ban and criminal charges for the individual, but it also puts the safety of the players at risk. This is entirely unacceptable and we strongly condemn both incidents.

“We will be working with the clubs, the leagues and the police to discuss what collectively needs to be done to protect players and officials on the pitch. In addition, we have written to both Birmingham City and Arsenal to seek their observations and examine the security measures they had in place.”

Earlier on Monday the chairman of the Professional Footballers’ Association, Gordon Taylor, called for action before a tragedy occurs.

“It was disgraceful, cowardly and criminal but we have seen an increase in such behaviour at clubs this season. There has been racist abuse, there has been anti-Semitism and now there is real fear for the safety of players.

“From that point of view, we had a meeting just the other week with the Minister for Sport, Mims Davies, about engaging on this issue between the police and the stewards, which is crucial, and the responsibility of clubs.

“We need to find the right balance between educating supporters who are there, and also having sanctions. We have to make sure we put a lid on it. We have been down this road before and we do not want to go there again and see the game threatened.”