The longer I think about it, the more I’m angry – Muller 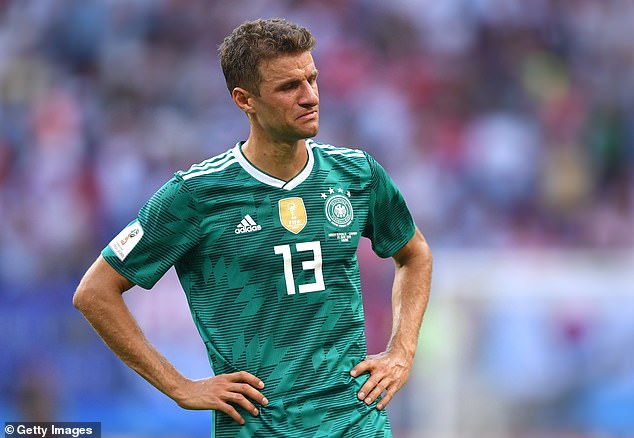 Muller endured a miserable World Cup in Russia and his struggles have continued, this season

Bayern Munich star Thomas Muller has expressed his anger following Germanymanager Joachim Low‘s decision to axe both him and two of his World Cup winning team-mates from the national team.

Muller, Jerome Boateng and Mats Hummels were all informed on Tuesday that they were no longer in Low’s plans, part of an ongoing shake-up following Germany’s woeful performance at last year’s World Cup.

And Muller, who has scored 38 goals in 100 appearances for his country, says he cannot understand his now former manager’s thinking. 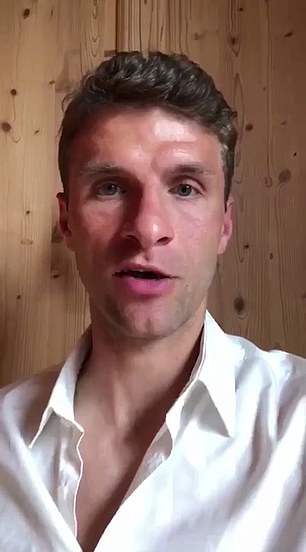 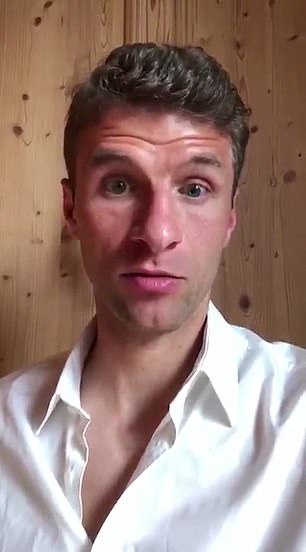 ‘Of course I was surprised by the decision of the coach,’ the 29-year-old said in a video posted to Twitter.

‘A national team coach has to make sporting decisions, I don’t question that. But the longer I think about it, the more I’m angry about the way this has happened.

‘I have no understanding for the suggested definitiveness of this decision.

‘Mats, Jerome and I are still capable of playing football on the highest international level.

‘We have had a long and – most of the time – successful career with the DFB and I think it’s not a classy way if prefabricated statements from the DFB are published shortly after we learn about the coach’s decision. 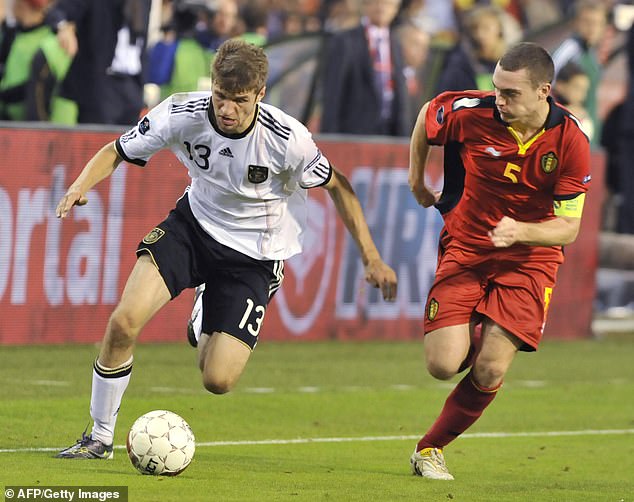 ‘I think this has nothing to do with appreciation. I was always proud to wear the jersey, I’ve given everything, I want to thank you for your support, it was an incredible journey.’

Muller has scored 10 goals at World Cups, winning the golden boot in 2010. He was the second-top scorer four years later with another five goals.

When making his announcement, Low claimed he now needs to look to the future to bring in a new era of success.

‘I thank Mats, Jerome and Thomas for the many successful, extraordinary and unique years we shared,’ he said in a statement issued by the German FA. 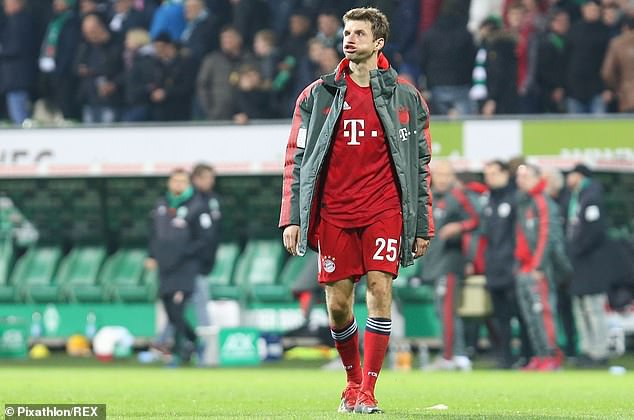 Muller is no longer the totem at Bayern that he once was, and is in and out of the team

‘Now it is time to set the course for the future. We want to give the team a new look.

‘I am convinced that this is the right step. The youngsters coming through will have the room they need to grow. Now it’s up to them to take on responsibility.’

‘2019 is a new beginning for the Germany national team,’ he said.

‘It was important for me to personally explain my decision to the players and the FC Bayern management.’ 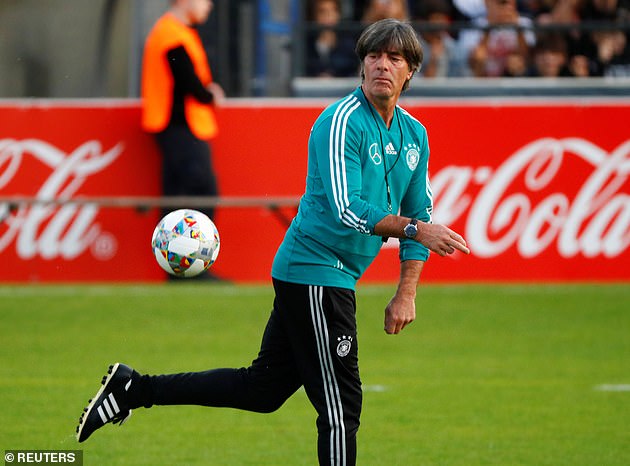